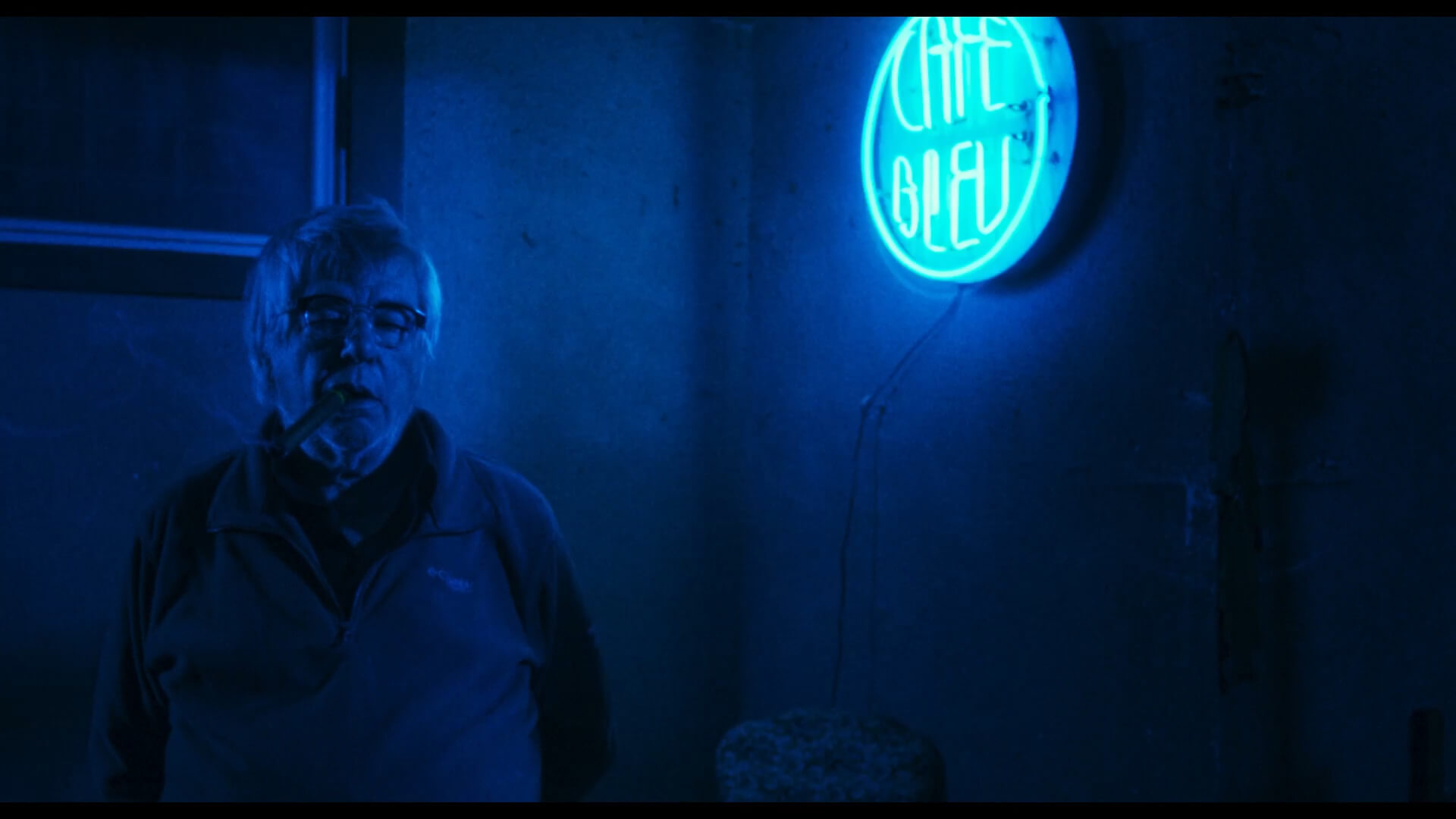 Des histoires inventées (Imaginary Tales) is a documentary feature best described as the portrait of an author about and with André Forcier. It is the story of an exceptional and undeniable filmmaker in our national cinema's landscape and a pillar at the heart of its identity. It is a chance to revisit his body of work, known for ist heavy dose of magical realism, through the re-enactement of scenes from throughout his filmograaphy. I is a stroll through his world: appering sometimes as a recollection, a footprint or a memory. 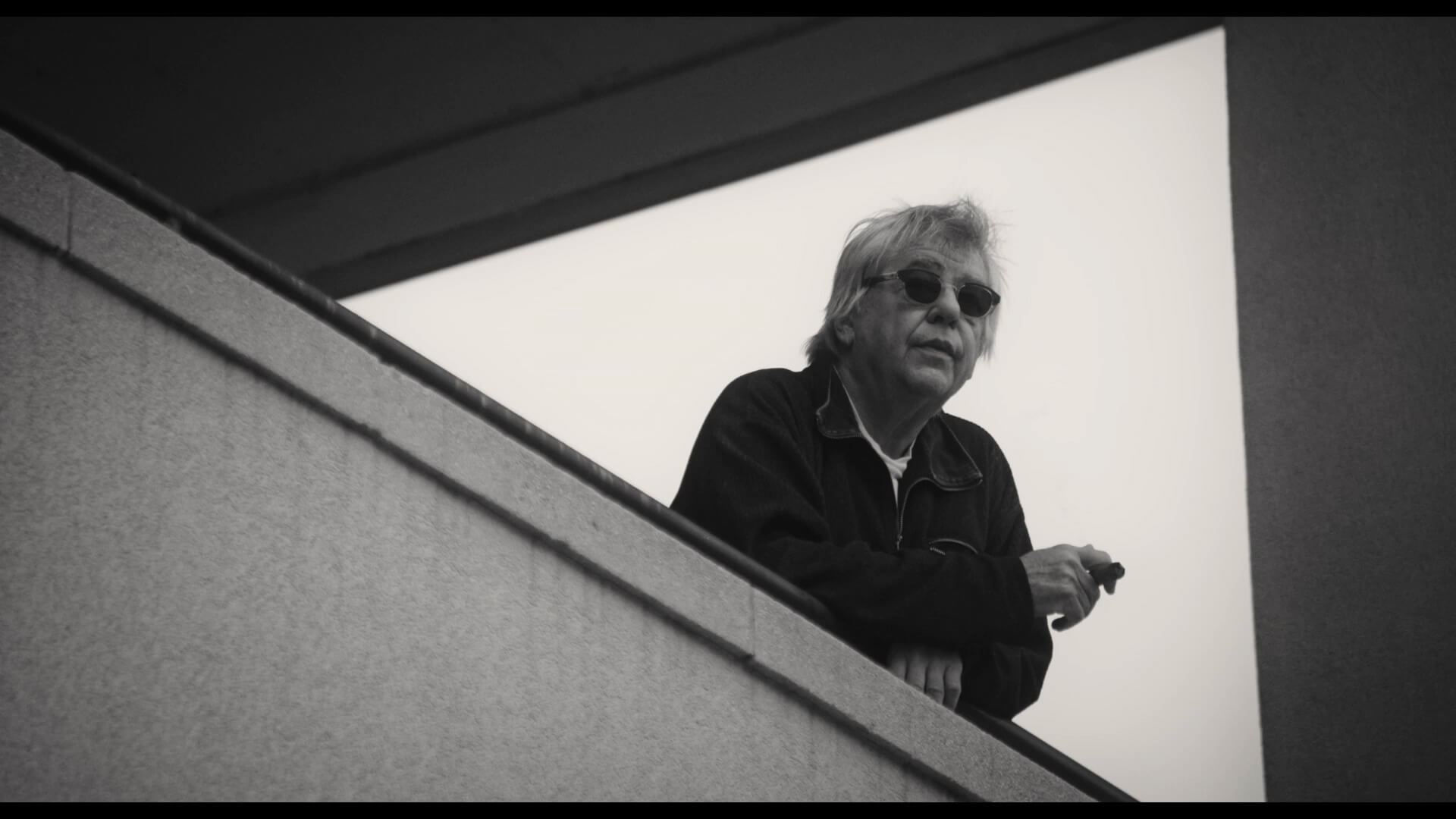 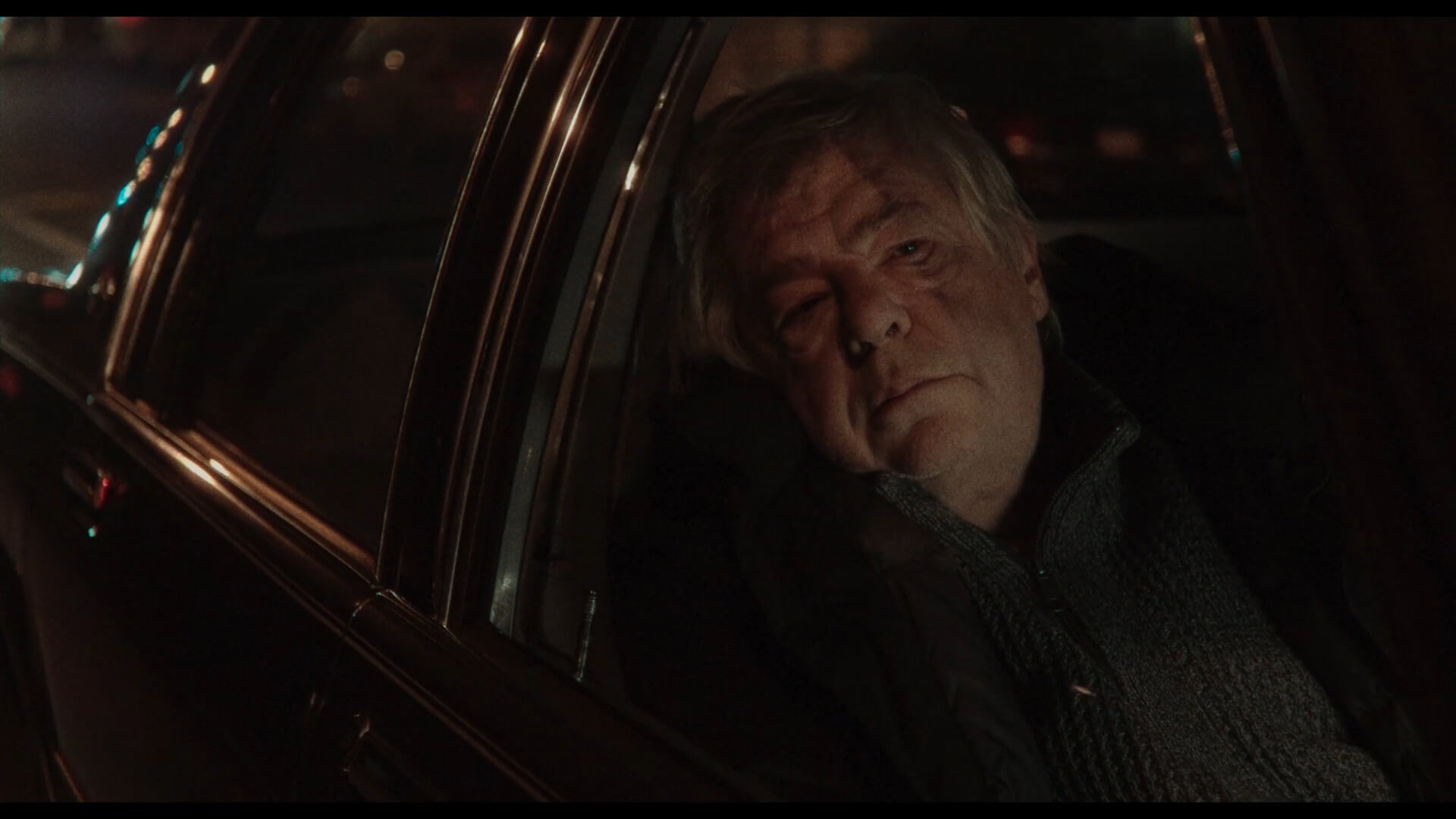 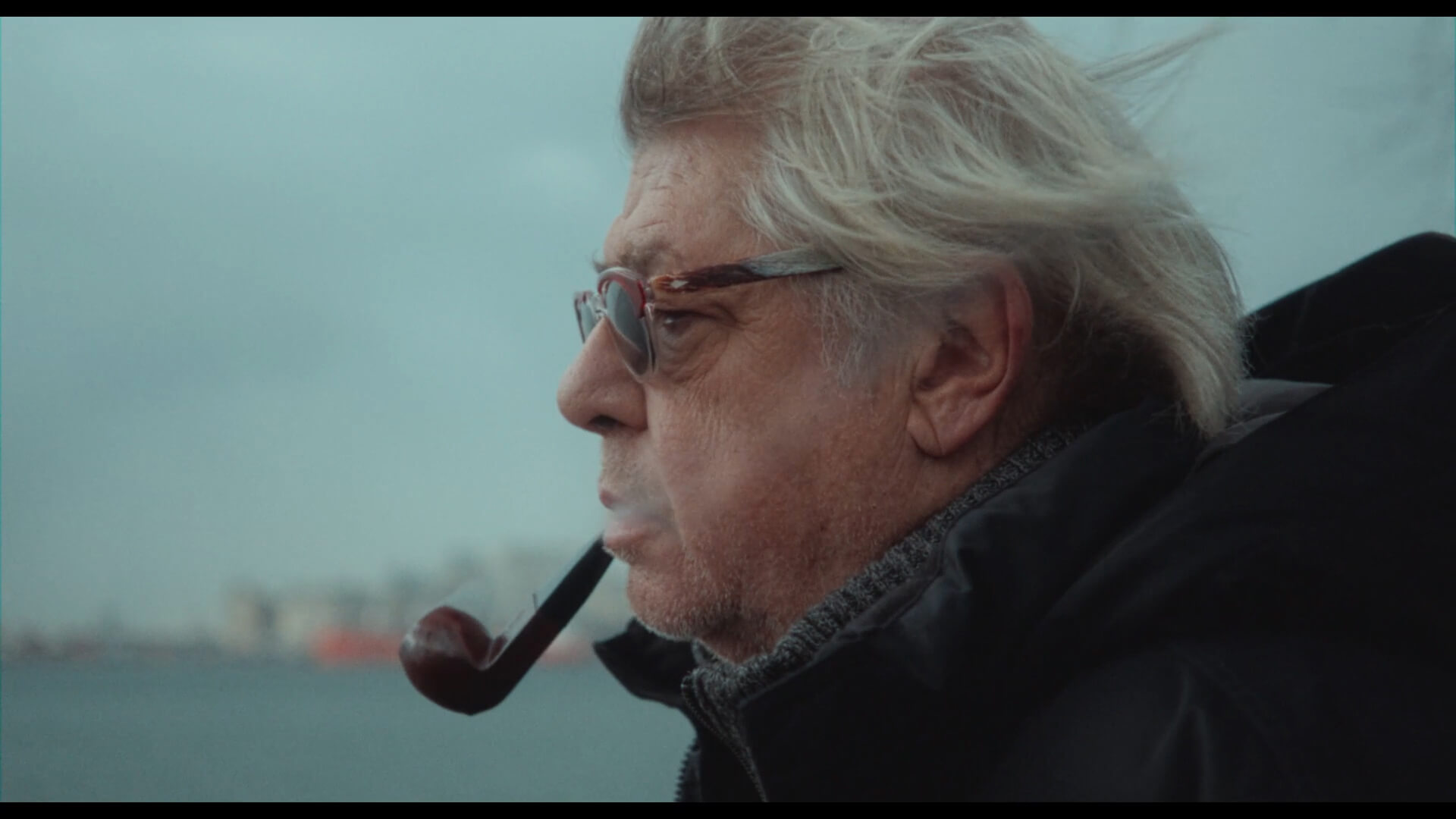 Jean-Marc E.Roy’s body of work oscillates between documentary and fiction. Since 1999, several of his films have been presented and received awards here and abroad. A numerous grants recipient, he was awarded the CALQ prize for creator of the year in 2015. He recently directed Bleu tonnerre (Blue Thunder) and Crème de menthe which both premiered at The Directors Fortnight (2015 and 2017). Roy is presently finishing his first feature-length documentary about filmmaker André Forcier (Des Histoires inventées / Imaginary Tales – 2018). He’s also working on a feature film called Bijou.


Note about the film