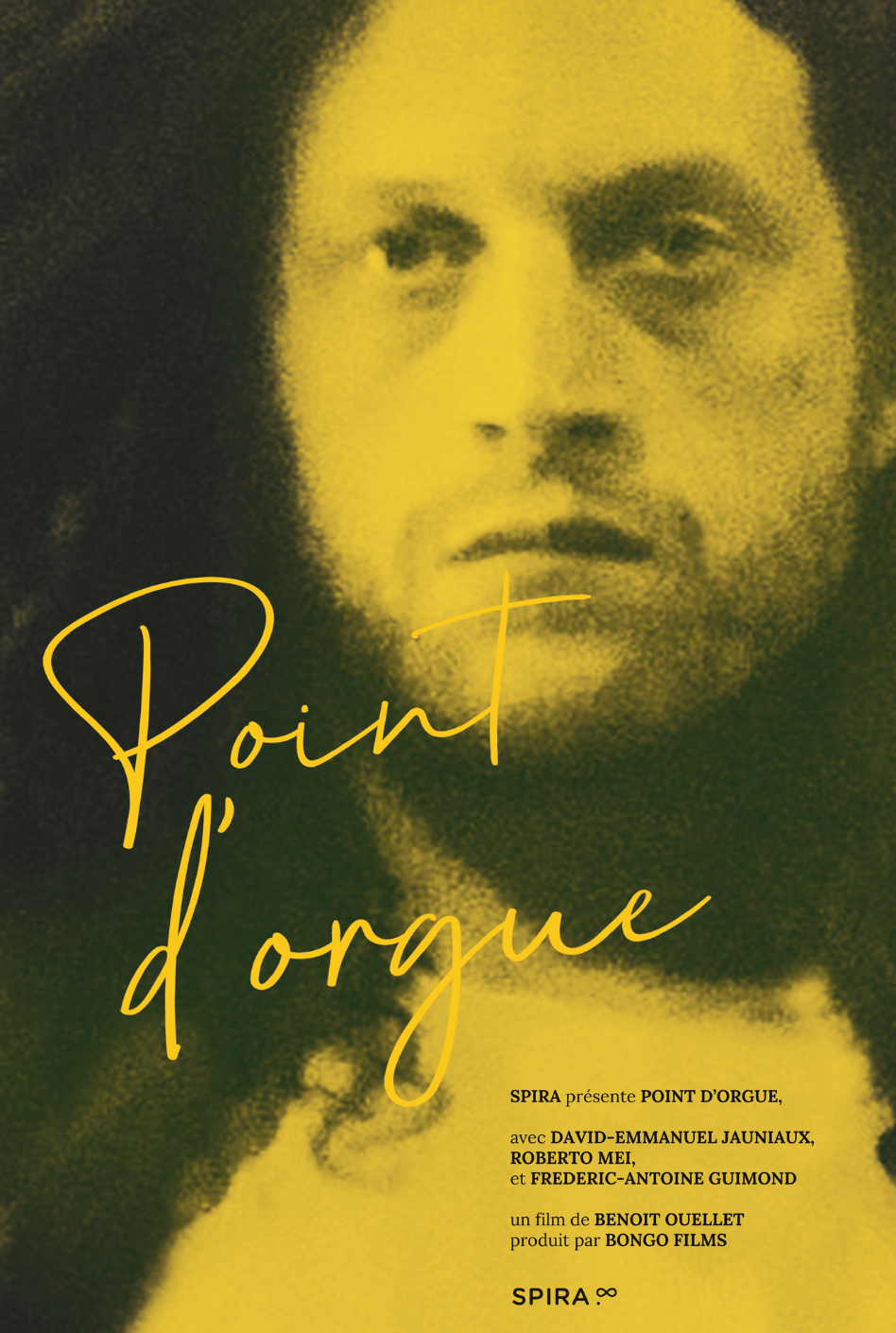 In a secluded cabin surrounded by untrodden snow, a man delves into his childhood memories with his father. Nothing can disrupt this moment of introspection, not even the most dangerous threat.

From Rivière-du-Loup (Eastern Québec, Canada), Benoit Ouellet was first exposed to cinema during his college years at Cégep de Rivière-du-Loup. He then left for the Université du Québec in Chicoutimi to pursue a Bachelor of Arts (film studies). After a year, his student path led him to the Université du Québec in Montréal where he obtained a bachelor’s degree in Communications (cinema), with a specialization in cinematography. After graduating, he gained valuable experience on several professional production sets while conducting his own creative projects. During this period, he was also introduced to corporate video, through which he expressed a sense of creativity and screenplay writing skills that did not go unnoticed. Besides directing various video projects, Benoit Ouellet teaches at the Cégep de Rivière-du-Loup for the Film and Video Industry School. In 2017, he founded Bongo Films. Since its release in 2019, his short L’Amour has been selected by more than a dozen film festivals and has received great praise. 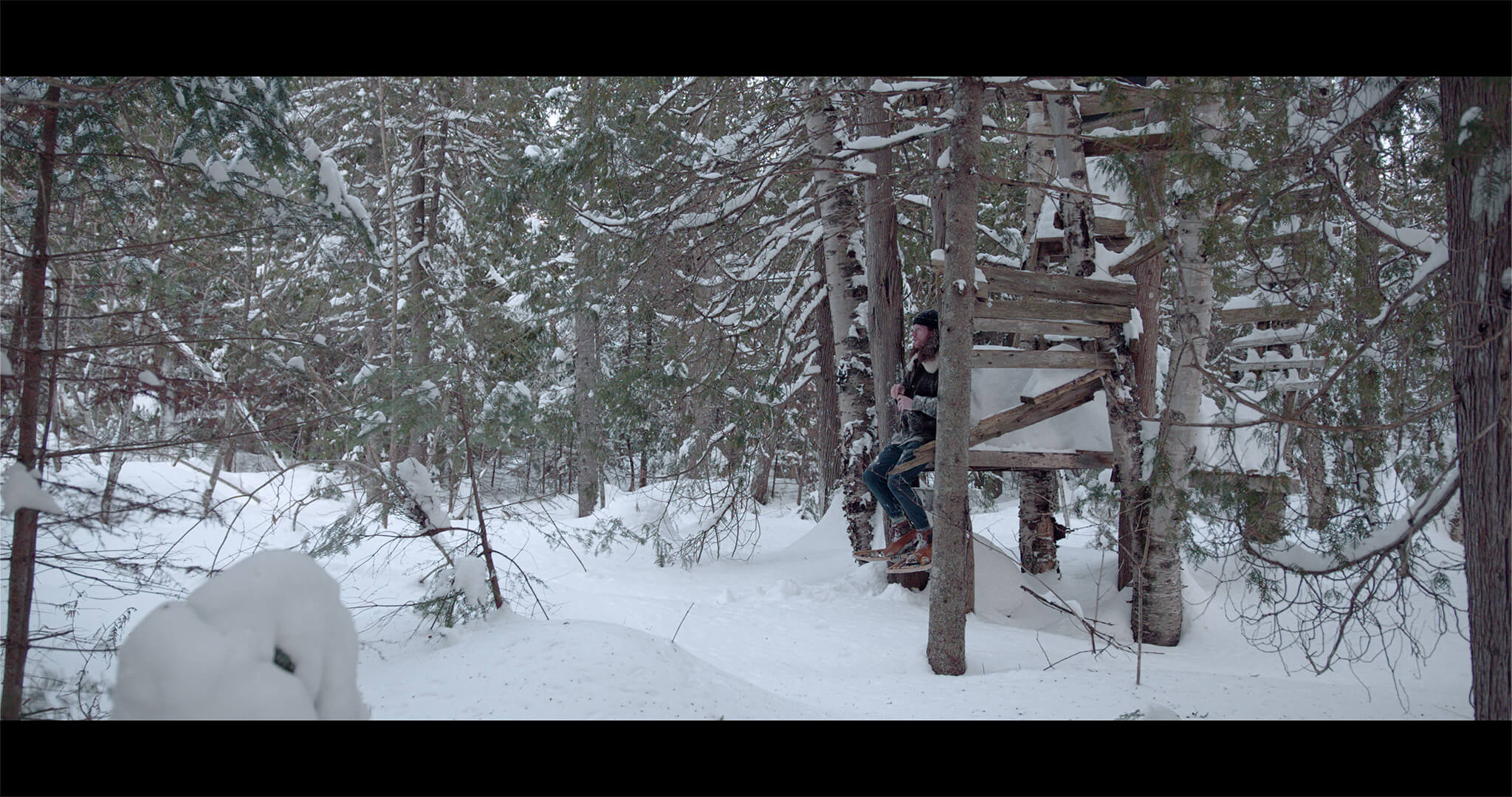 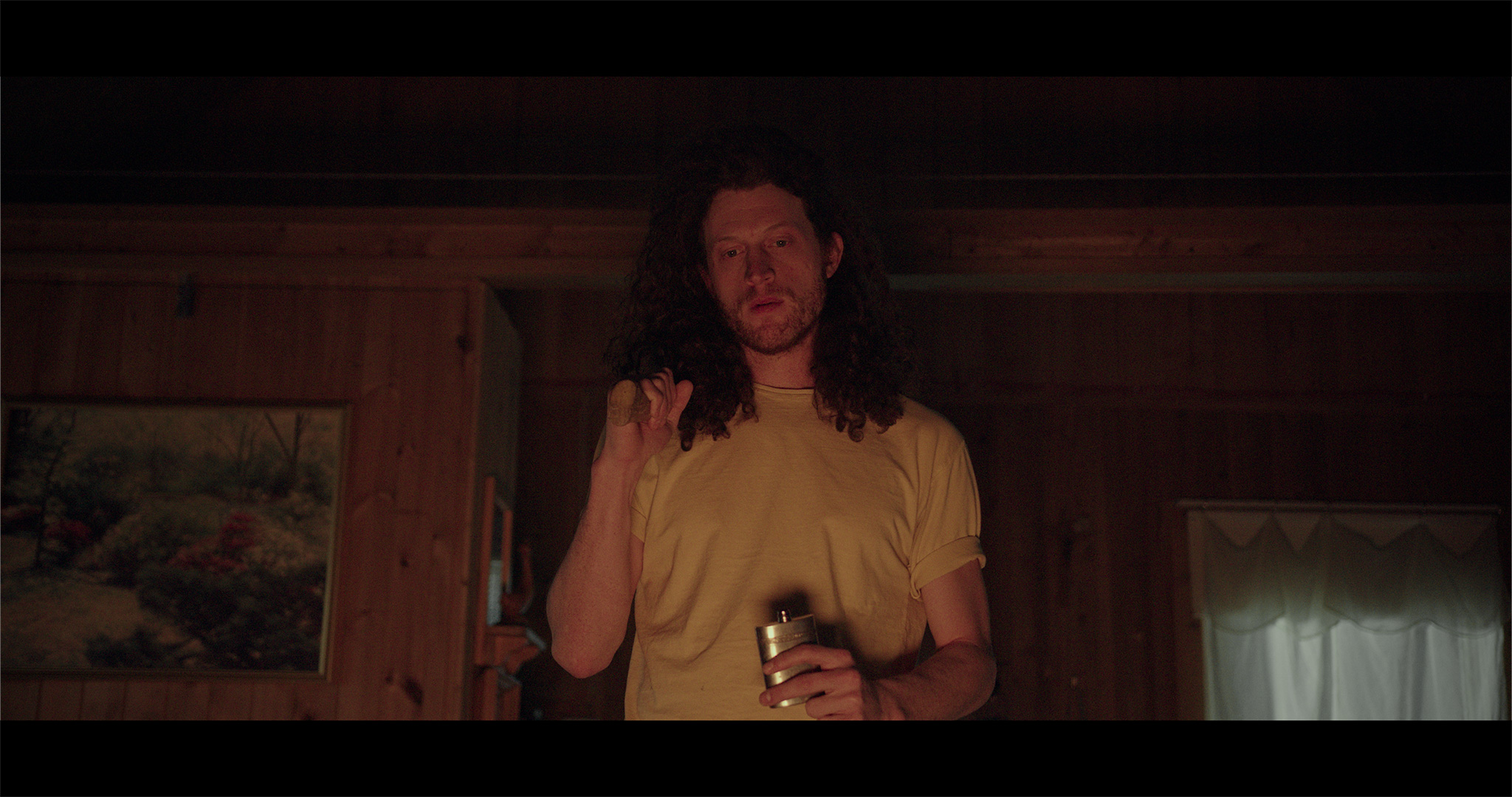 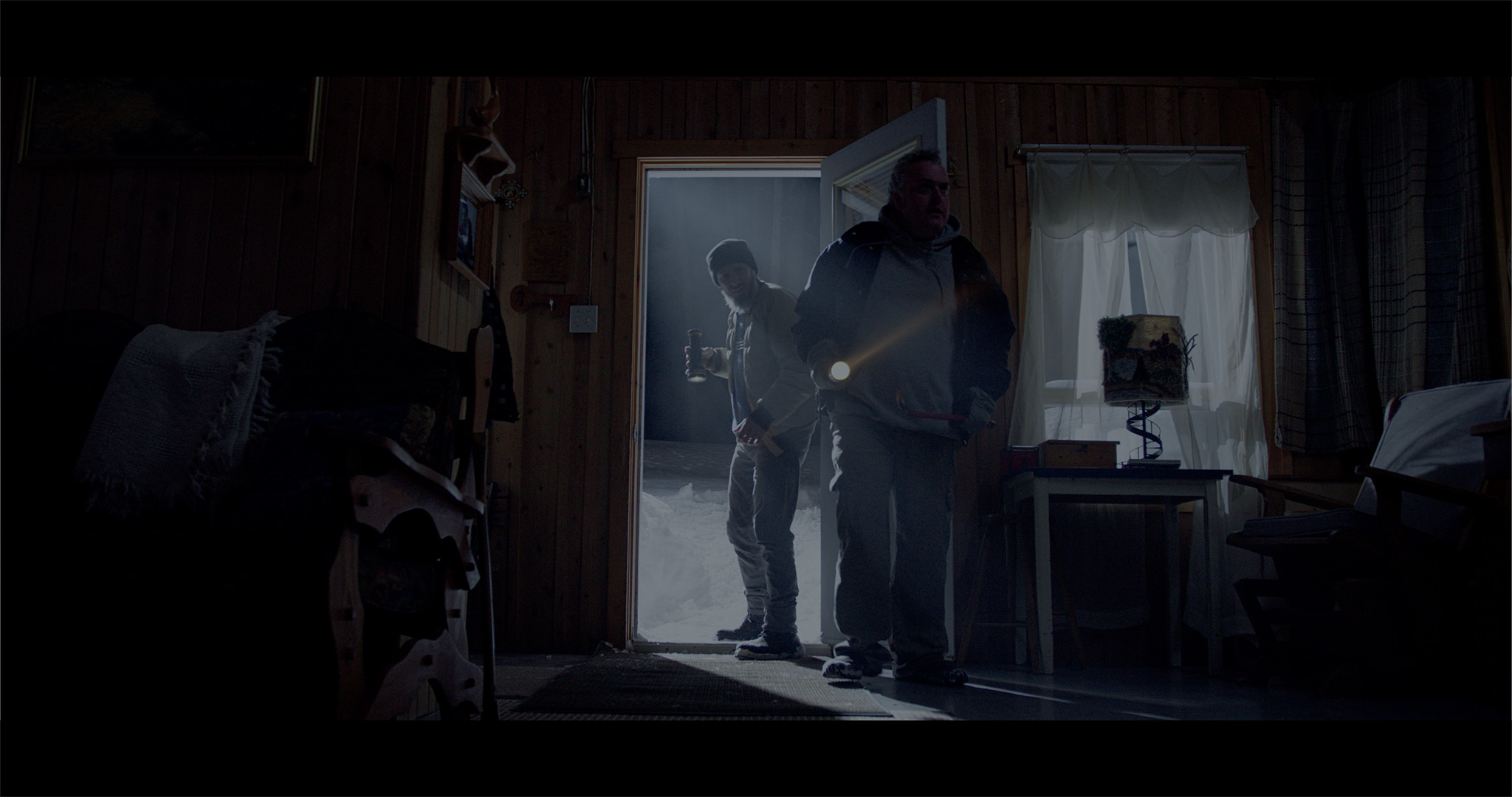 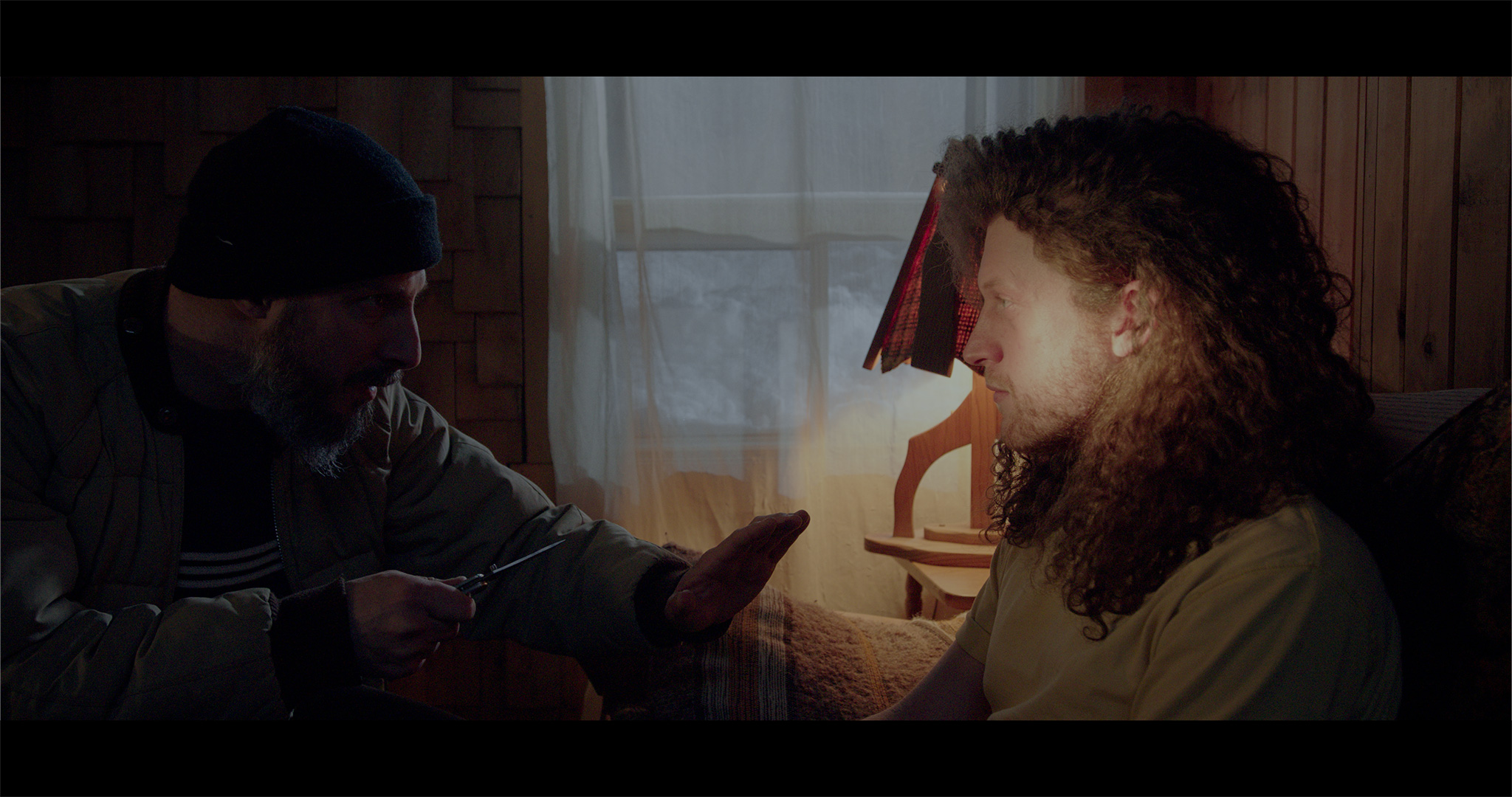 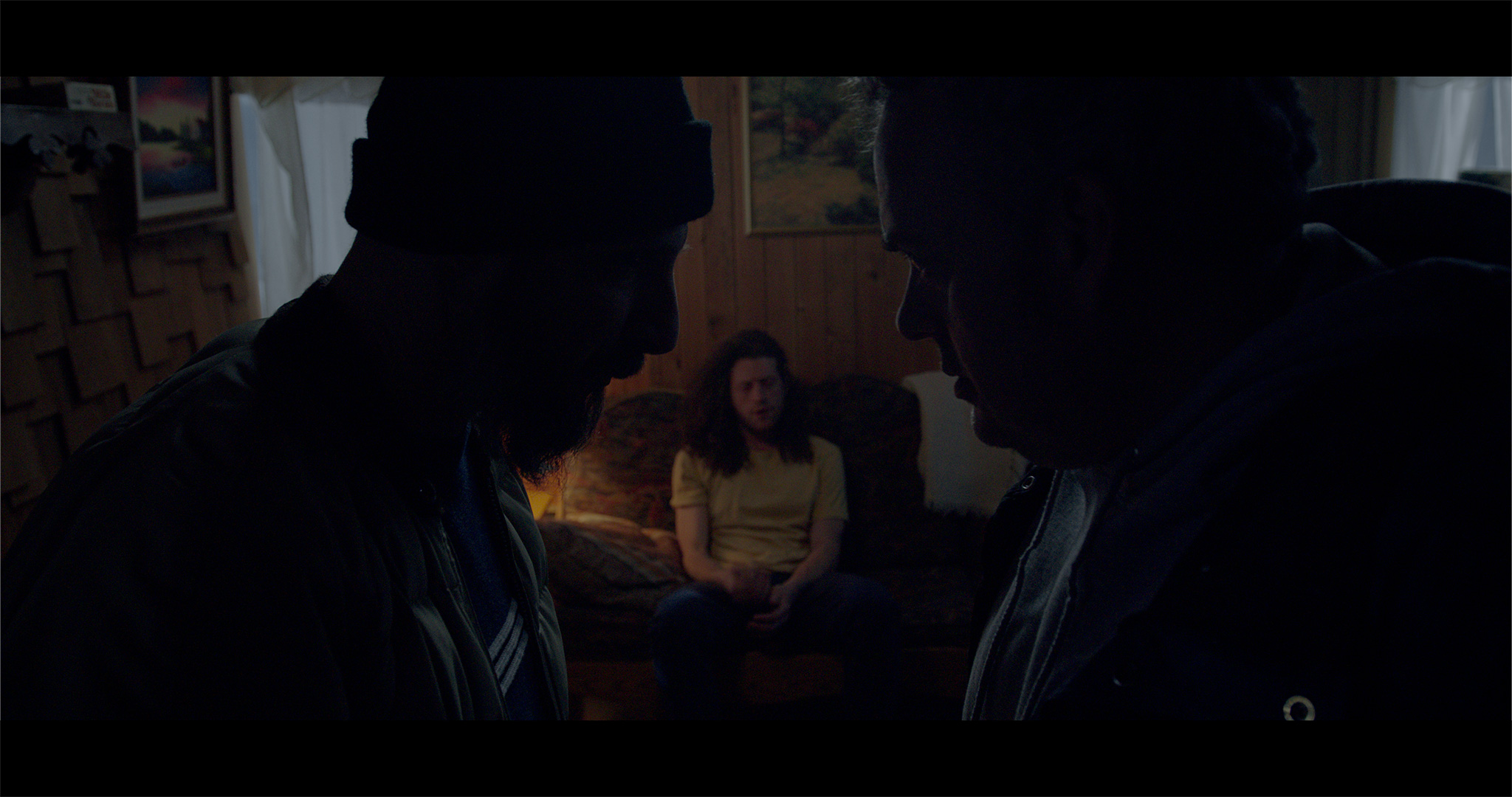 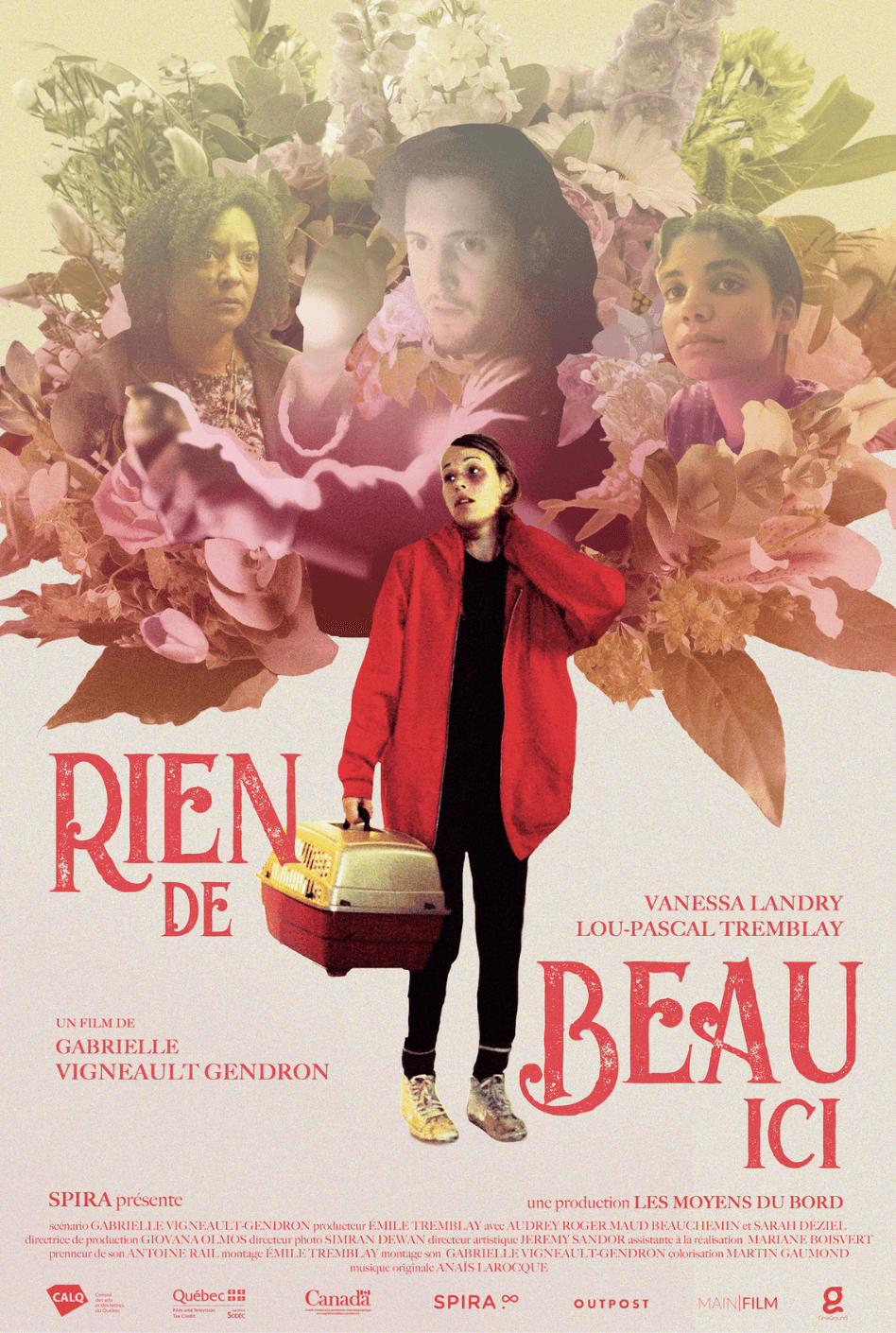 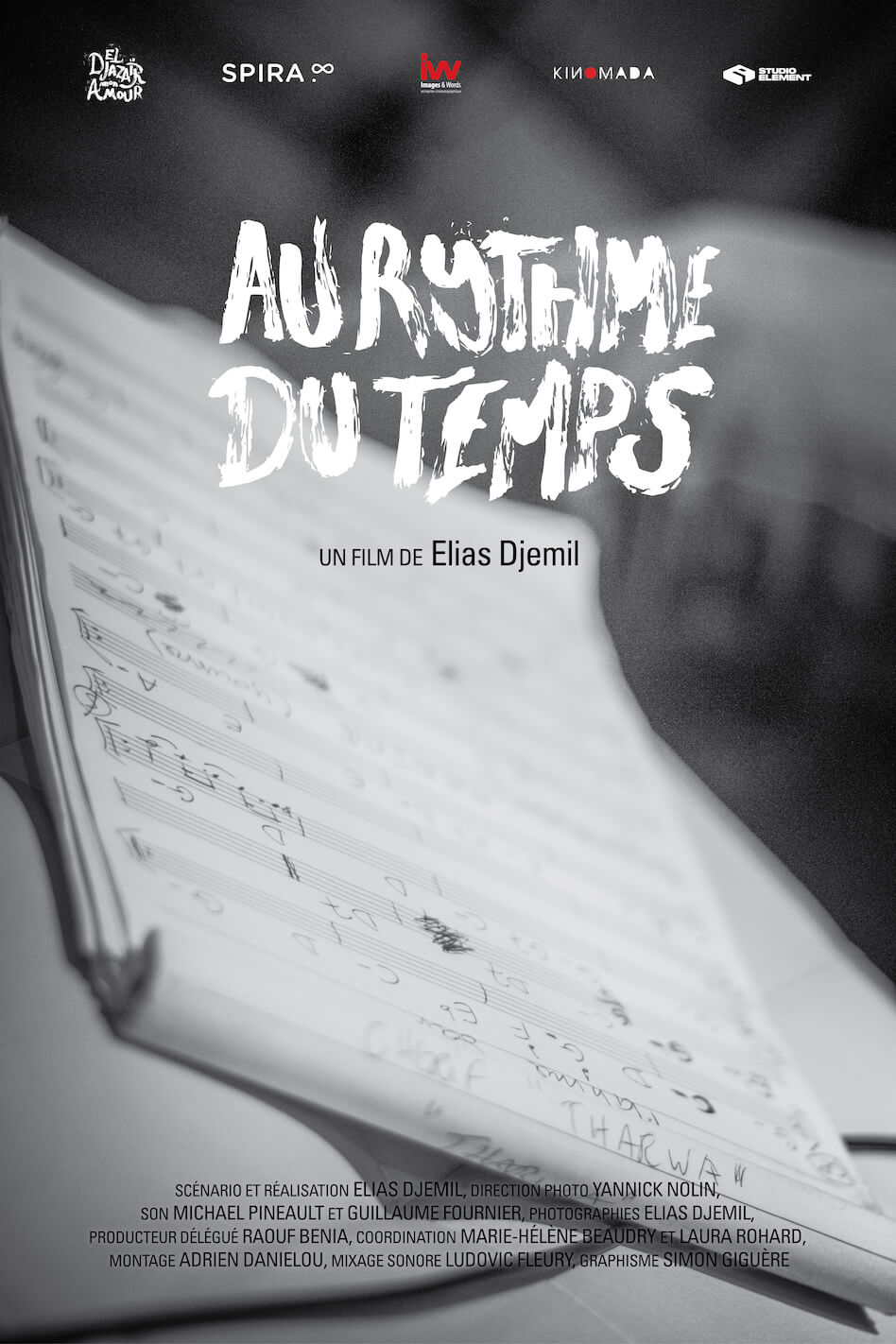 The Rhythm of Time

The Rhythm of Time

Elias Djemil
An incursion in a documentary form in the world of emerging Algerian music . On camera, succeed artists and bands with various influences , which are at the heart of this new wave. From Algiers to Oran.
Documentaire 19 min. 2014
See the description Buy Watch 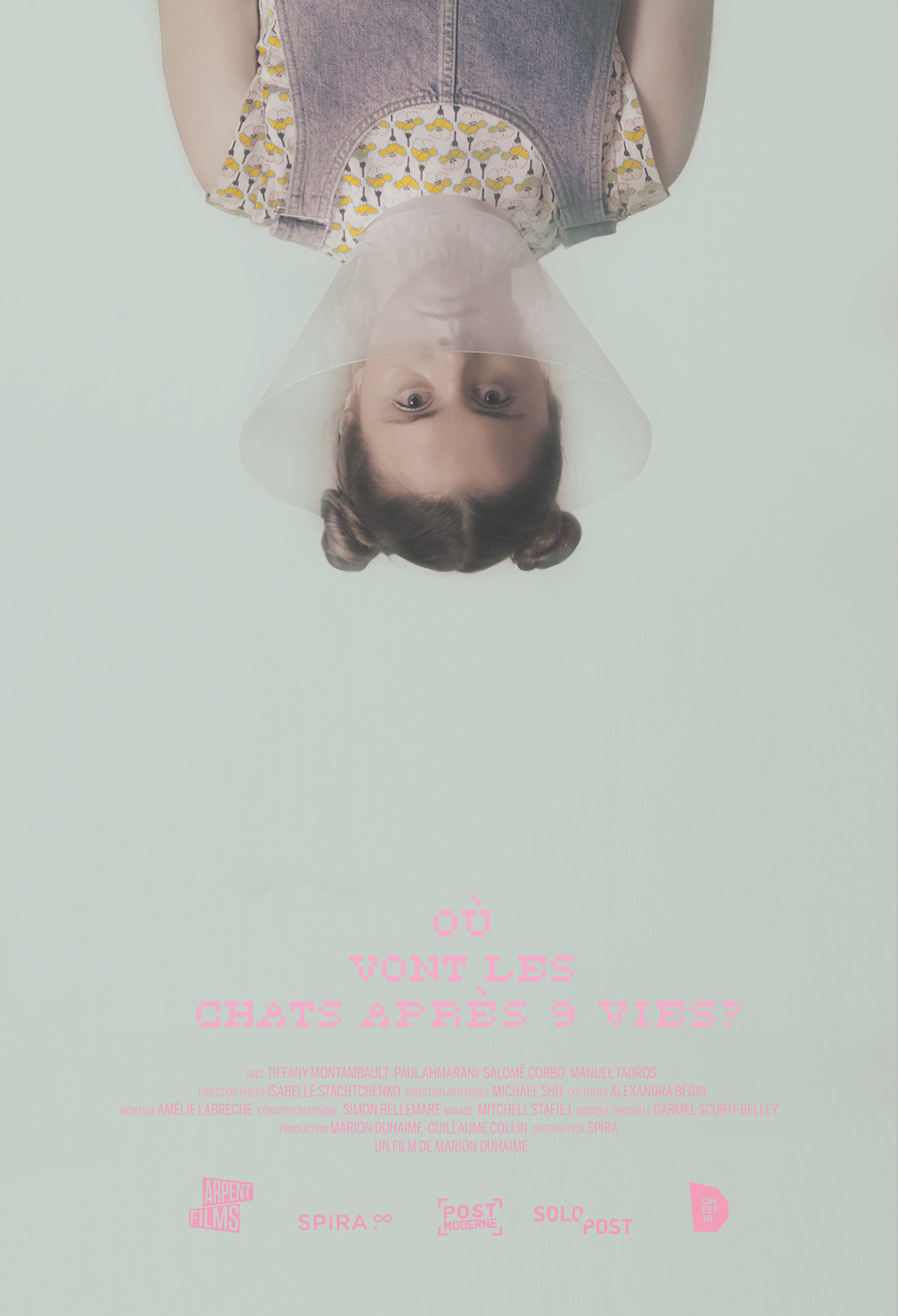 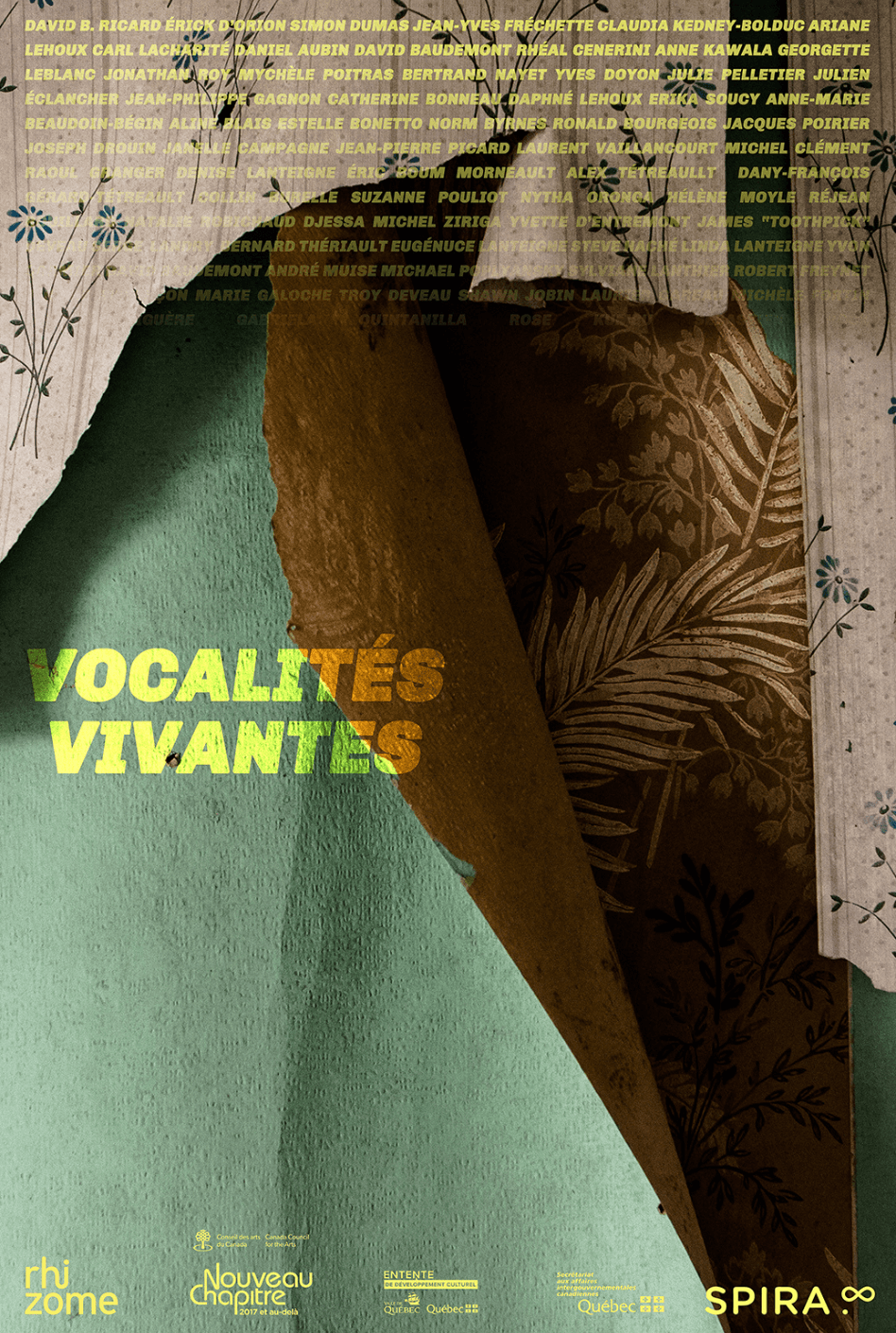 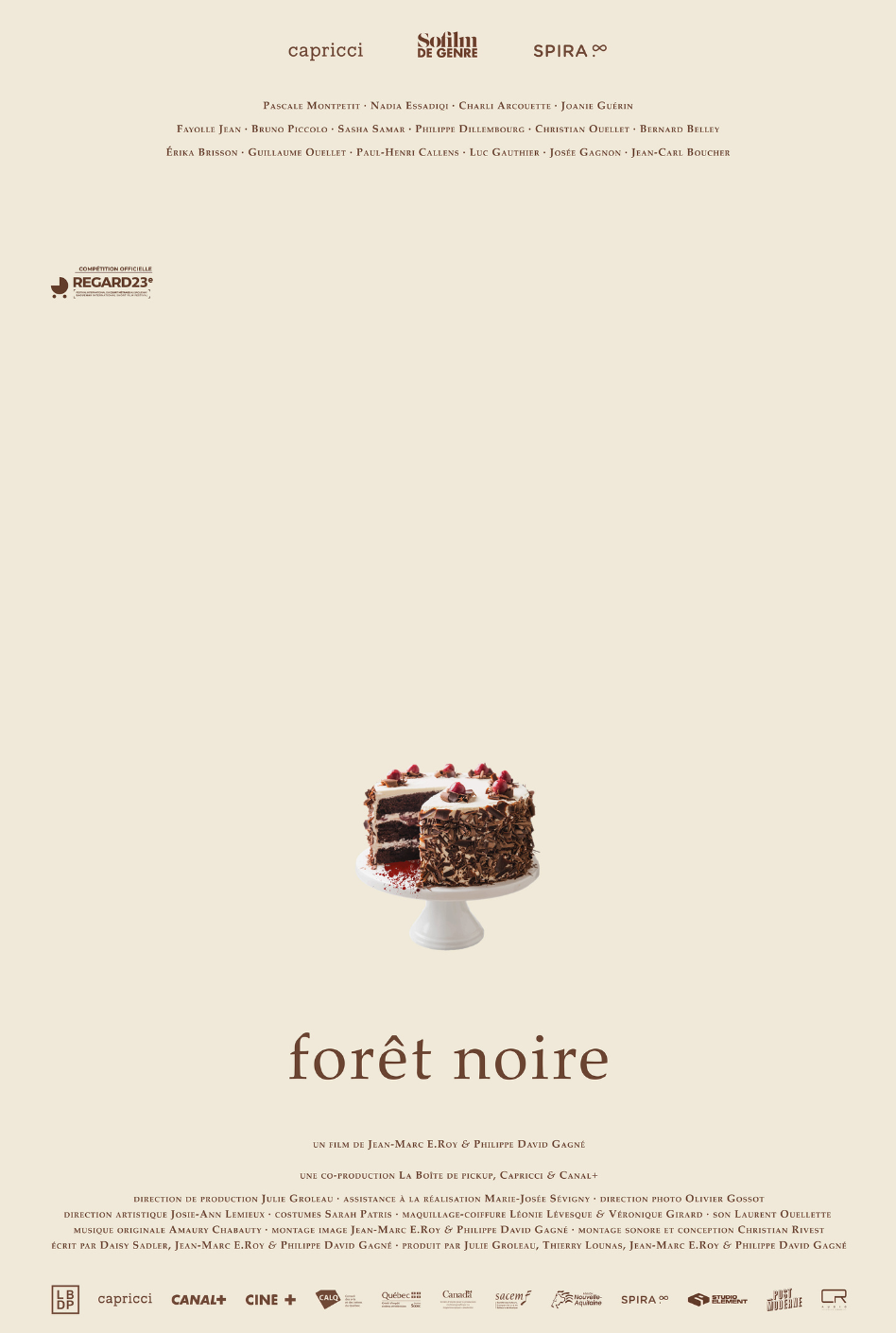 Jean-Marc E.Roy et Philippe David Gagné
Jura Department, France. A judge orders the re-enactment of a crime scene in order to shed some light on inconsistencies in a murder case. Under the eye of Lady Justice, the accused, a family of three women from Quebec, have to thoroughly relive the day of the crime.
Fiction 20 min. 2019
See the description Buy Watch 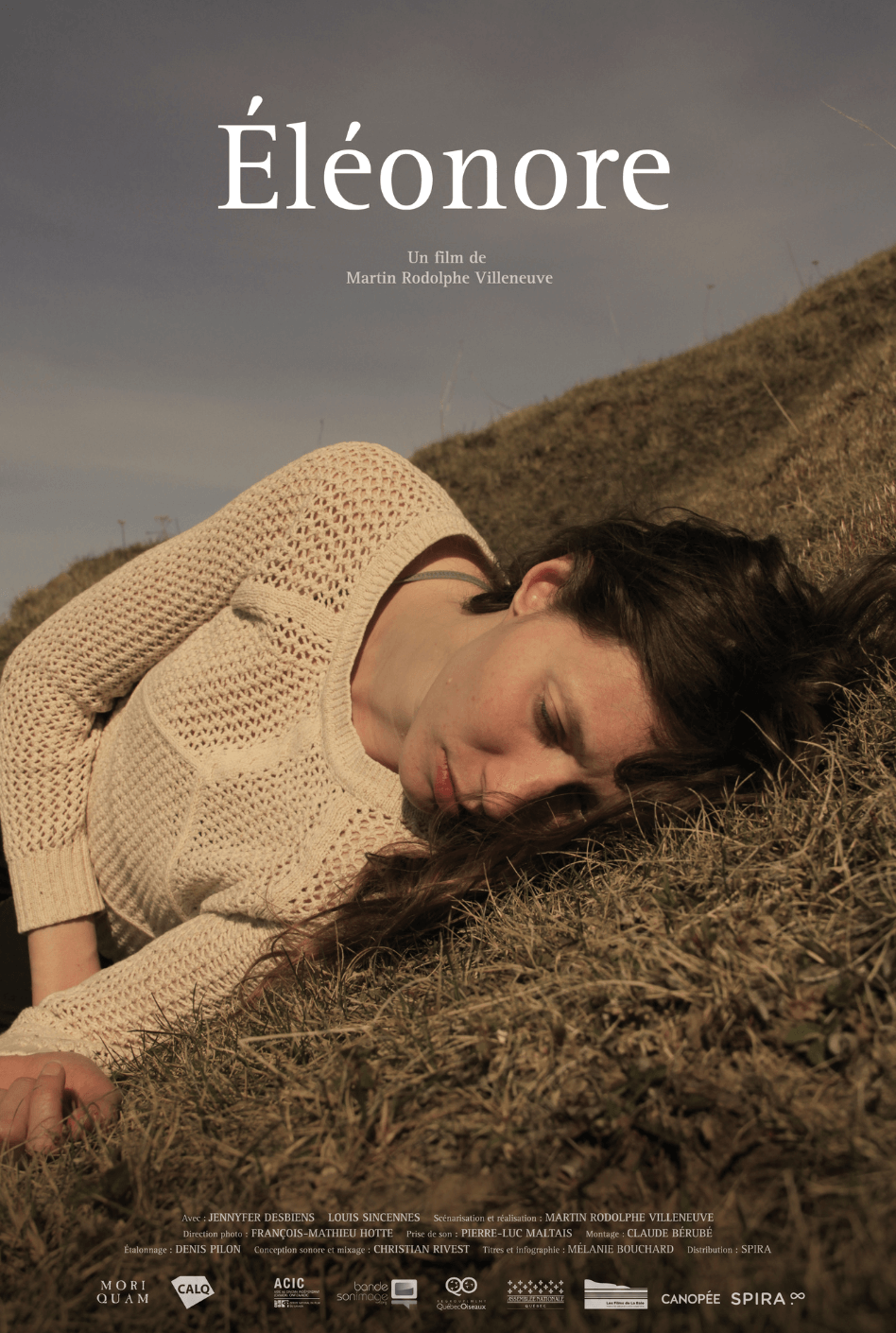 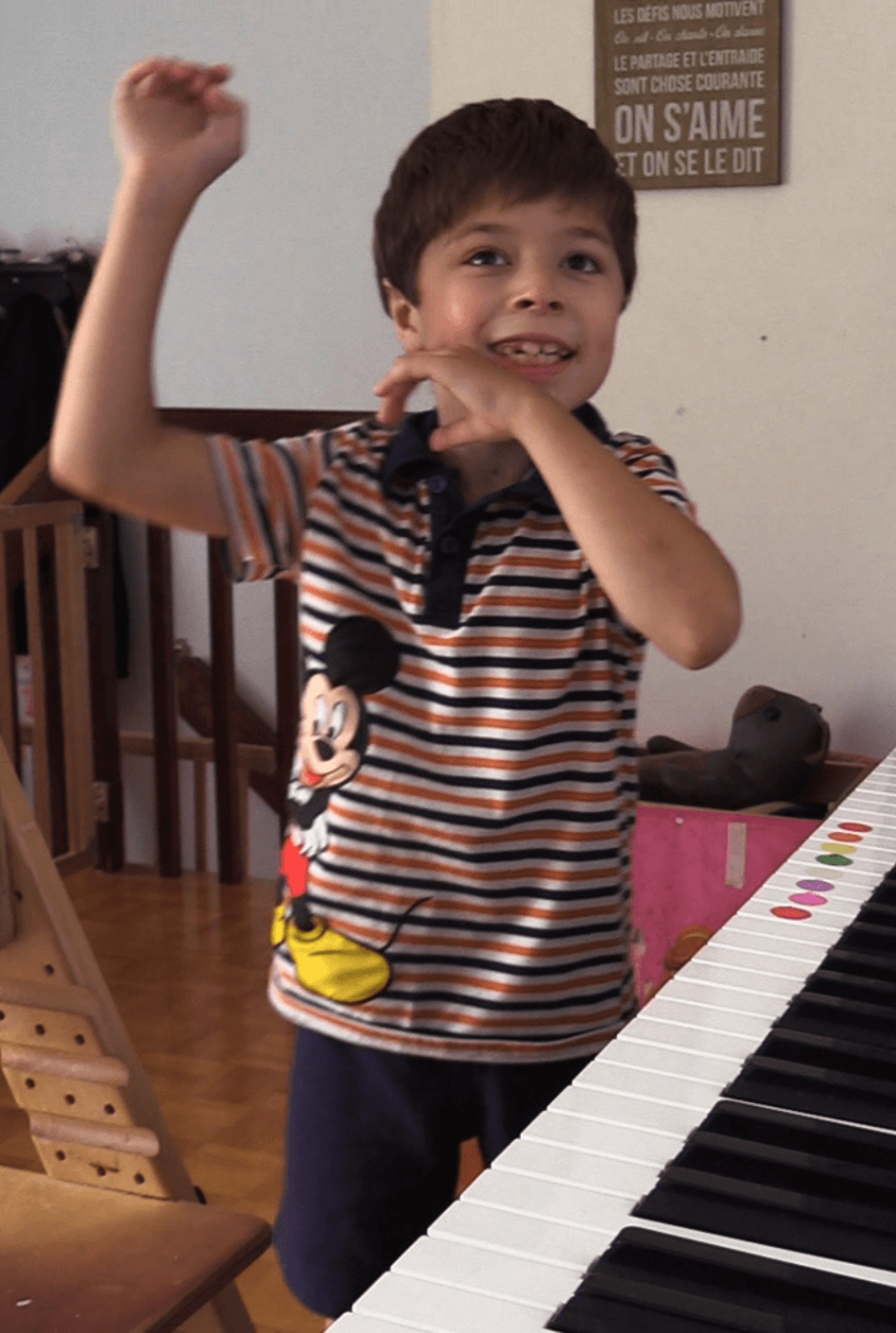 Carole Laganière
When Guillaume was born, his life expectancy was about four days. Today he’s eight years old and he doesn’t have much time left. His autism and love for music make Guillaume an exceptional being, who has got an intense joy of life. As if he knew that each moment could be the last one.
Documentaire 8 min. 2018
See the description Buy Watch 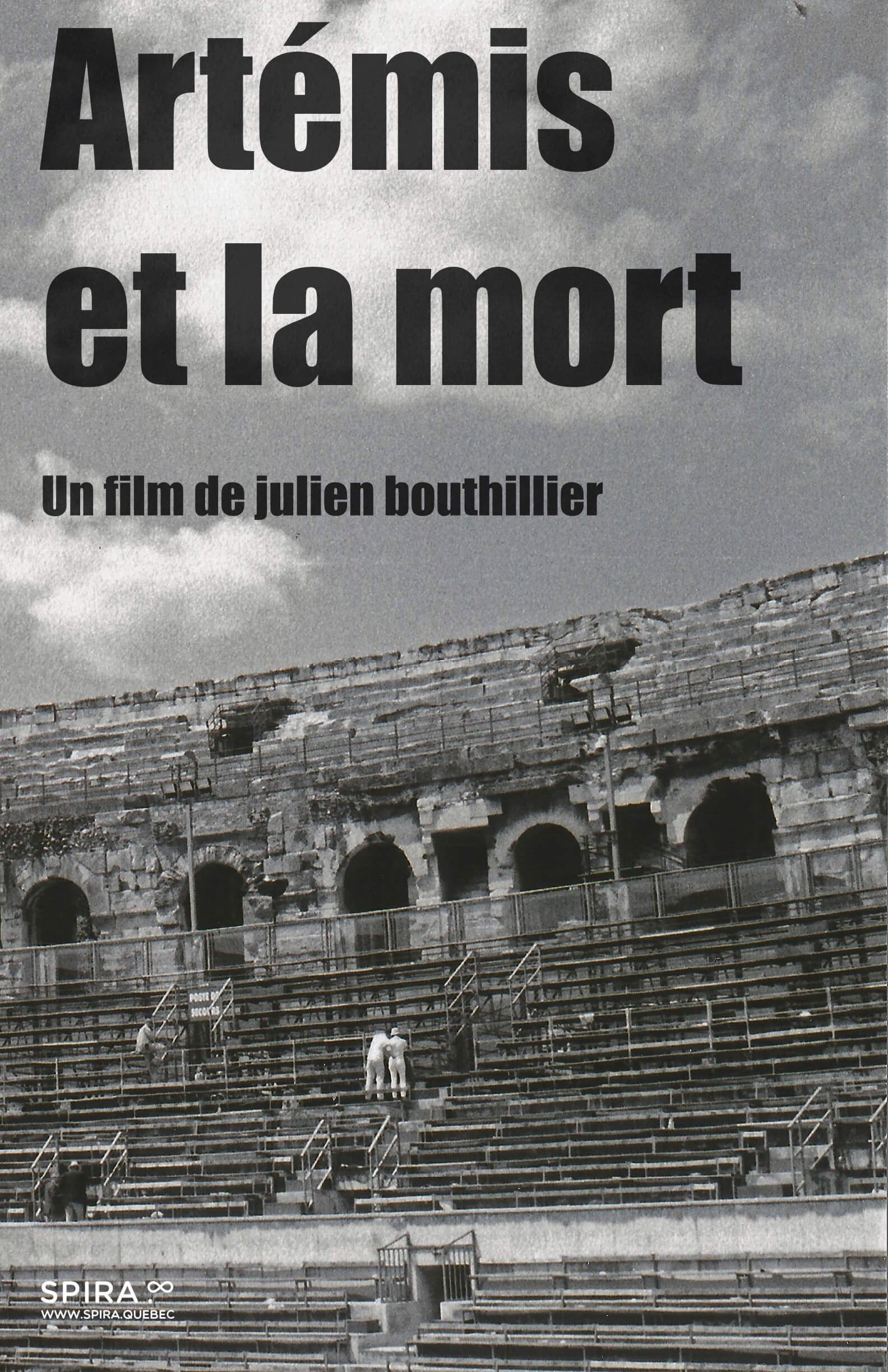 Julien Bouthillier
During the Feria of Nîmes, a bullfight is filmed from the perspective of the animal, relegating the matador and public to off-screen spectators. A ritual at the frontiers of mysticism, carried by the sacrificial figure of the bull, revealer of our humanity.
Experimental 7 min. 2017
See the description Buy Watch