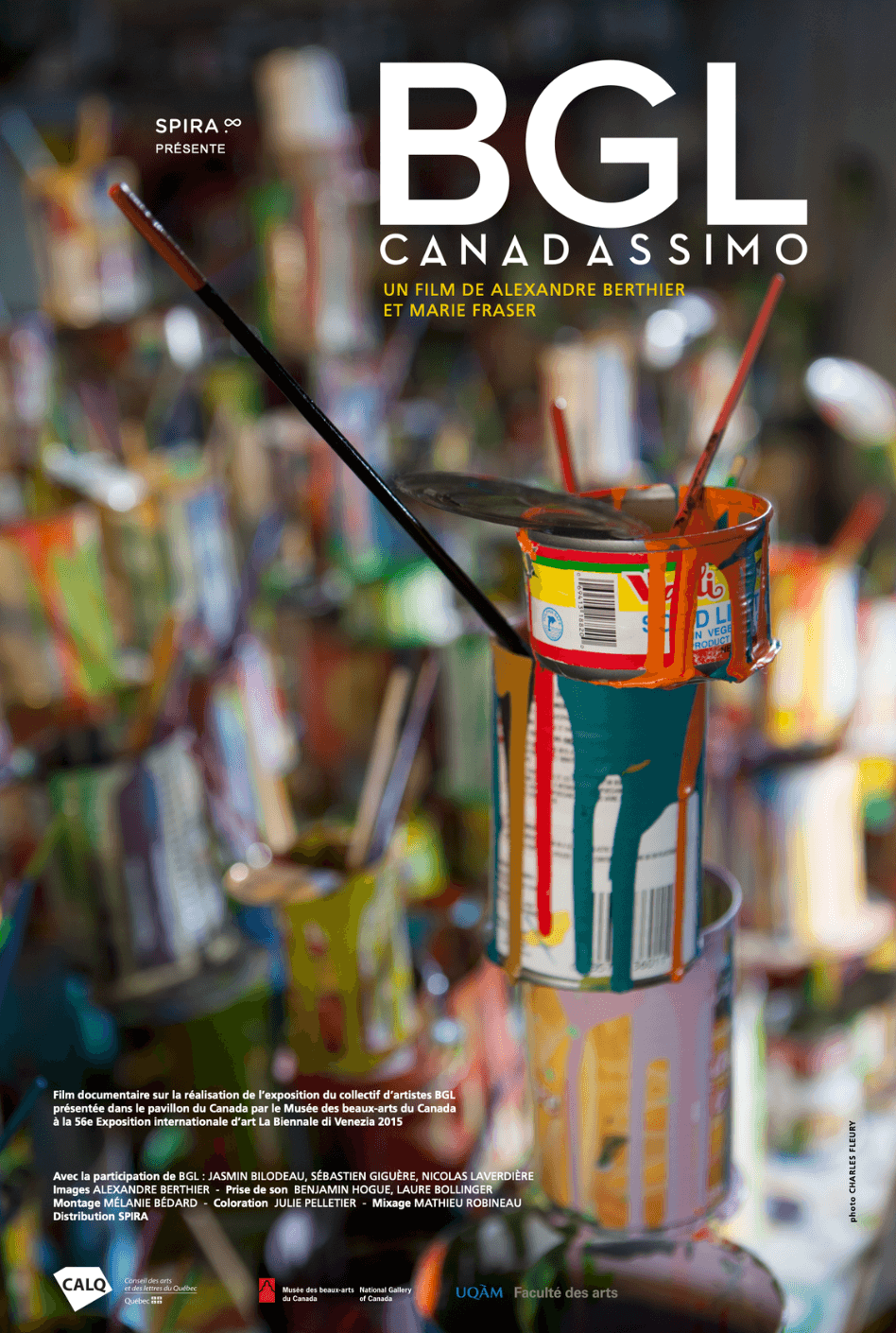 BGL Canadassimo tells the story of the collective of artists BGL (Jasmin Bilodeau, Sébastien Giguère, Nicolas Laverdière, who live and work in Quebec) at the 56th Venice Biennale, one of the most important events in contemporary art worldwide. It shows the complexity of both exhibition and the works' realization from conception in the workshops of artists in Quebec in the fall of 2014 until the opening of the event on May 9, 2015. The scenes of the film alternates between the two cities, Quebec city and Venice, and invites us into the heart of the artists' approach. The film takes a unique and poetic look at the most ambitious installation of BGL and captures the first reactions of the public, surprised to have to cross the threshold of a typical Quebec convenience store to enter the Canada Pavilion and discover an unusual world.

Marie Fraser is a professor in the Department of Art History and Museology Programs at the Université du Québec à Montréal. A recognized curator, she has organized nearly thirty exhibitions in Quebec, Canada and Europe. Under his artistic direction from 2010 to 2013, the Museum of Contemporary Art of Montreal has won several awards for the influence of its exhibitions and the quality of its publications. The 2011 Quebec Triennale received the visual arts laureate and was nominated at the 27th Montreal Arts Council Grand Prix. It won the Best Publication Award from the Société des musées québécois and the Prix de la meilleur Artistic event of the Association of Contemporary Art Galleries. Marie Fraser is the Canadassimo curator of the BGL artists' collective at the Canada Pavilion at the 56th Venice Biennale.

Trained at the Beaux-Arts in France and the United States, Alexandre Berthier has long evolved in the experimental film world in Paris. In parallel to his artistic practice of video, as much in the field of the visual arts as of the media arts and the arts of the scene, he was brought to realize a multitude of projects. Whether director, cameraman or editor, many video creations to his credit include achievements for corporate events, creations for the stage or videos for artists as well as montages of various documentary films. These include achievements for the Carrefour de théâtre de Québec, the Manif d'art, the Provence-Alpes-Côte d'Azur Regional Council and various dance companies. He has collaborated with BGL on several occasions in recent years. He lives and works in Quebec City. 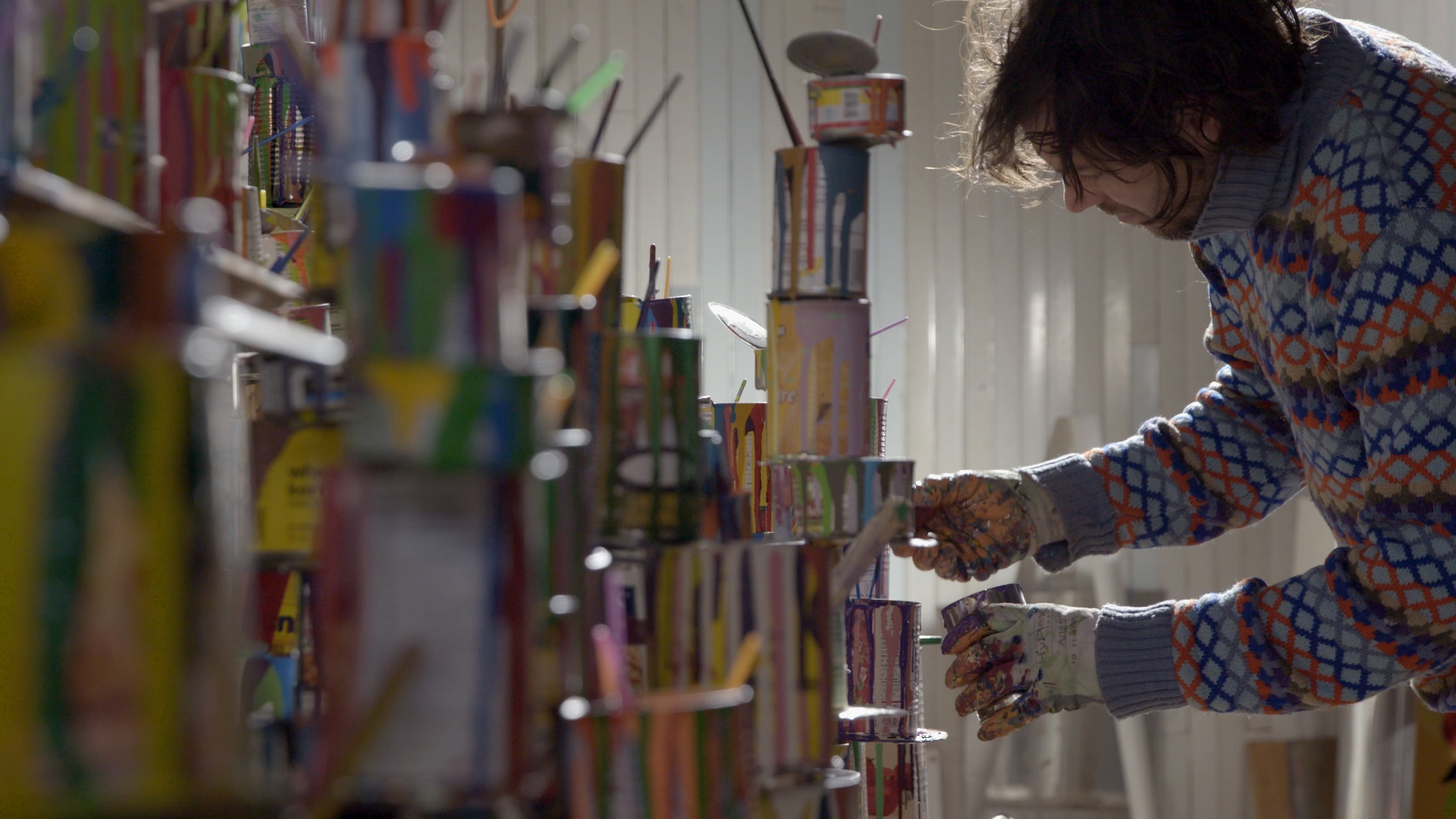 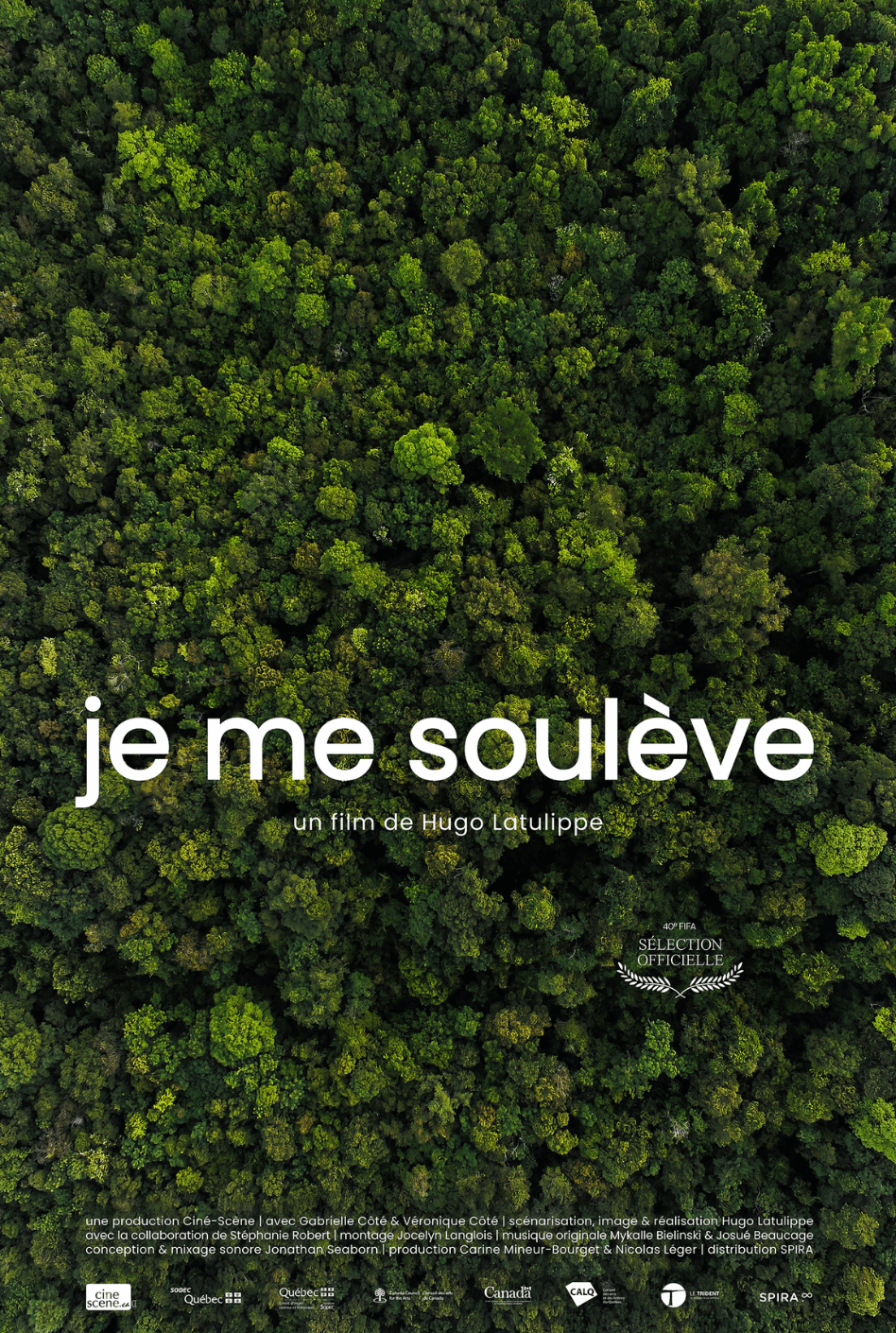 Hugo Latulippe
Twenty young performers brought together for a creation lab strive to tap into the spirit of the times by scouring contemporary Québécois poetry. When, to everyone’s amazement, one of theirs is elected to Quebec’s National Assembly, poetry becomes an integral part of the country’s political (...)
Documentaire 88 min. 2022
See the description 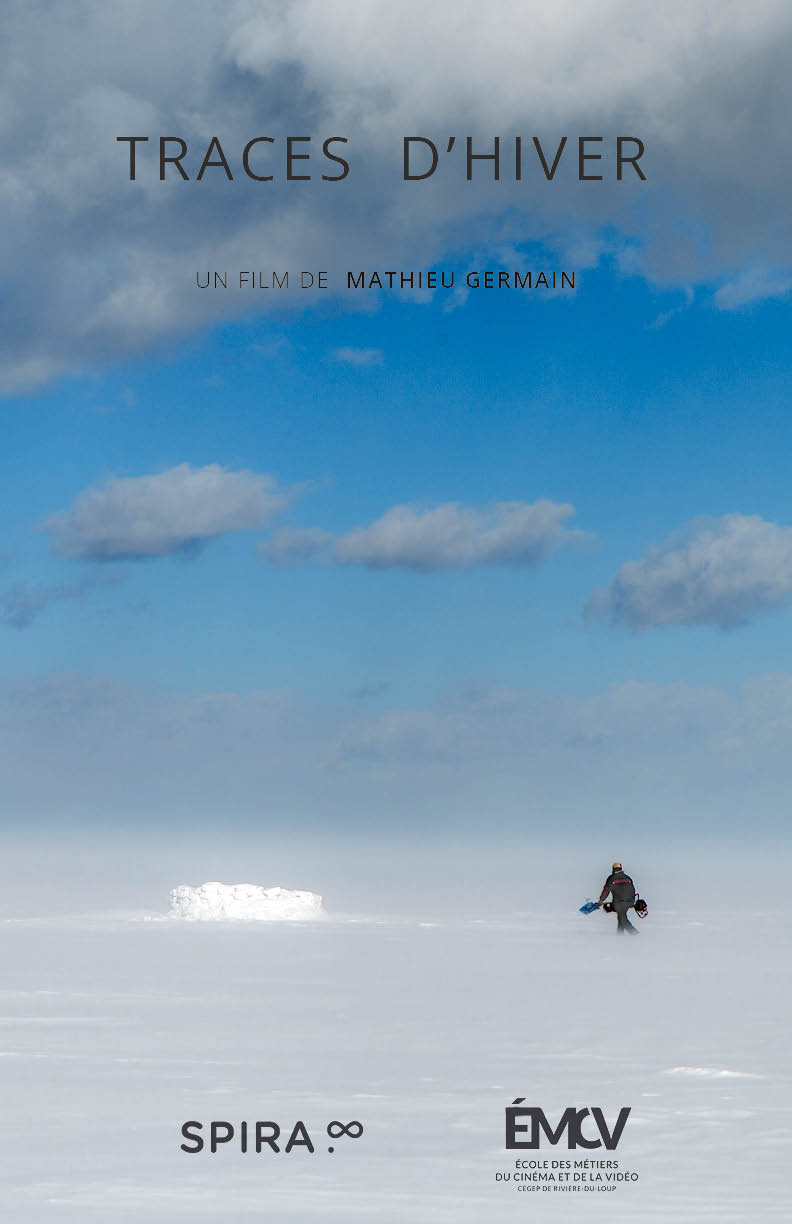 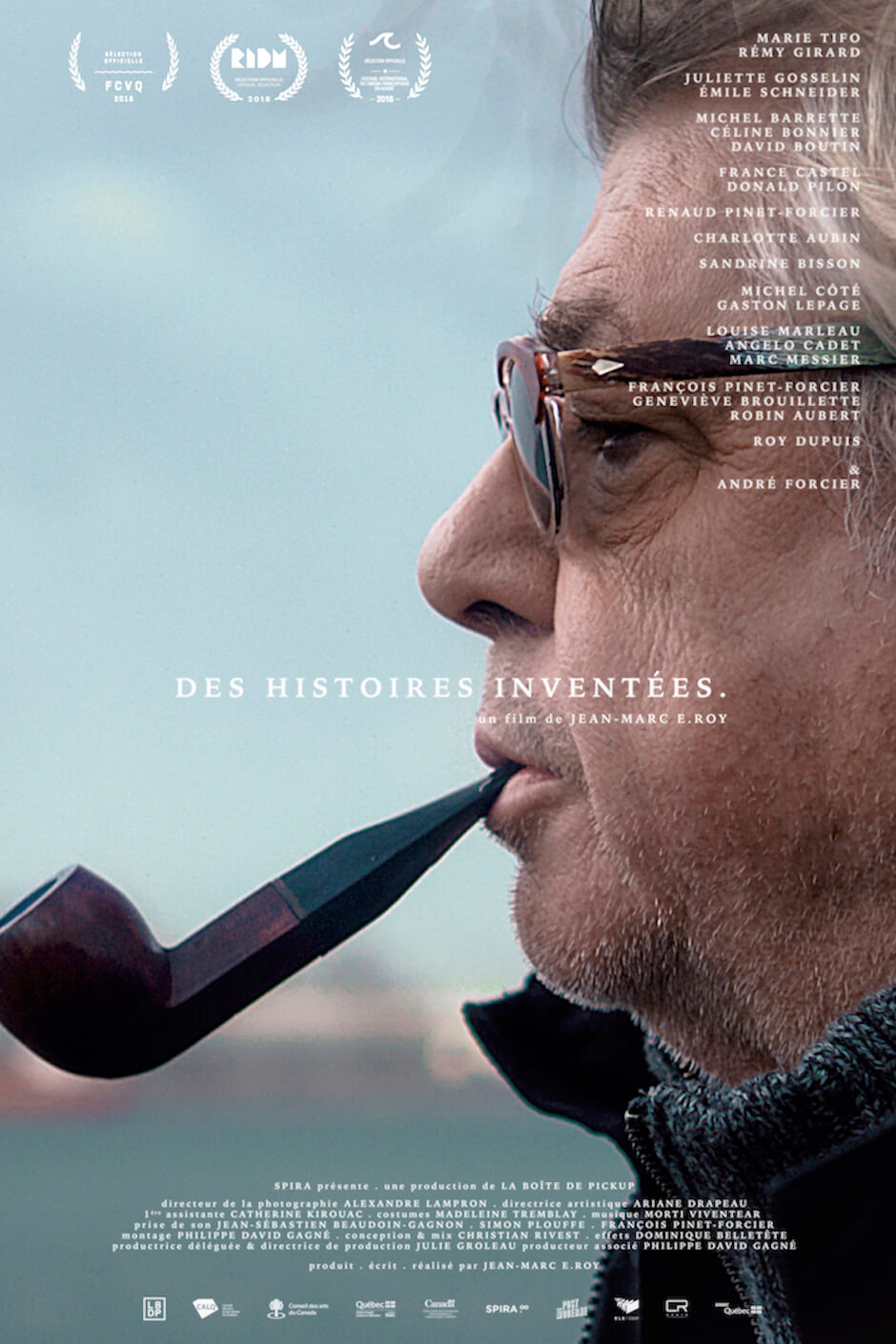 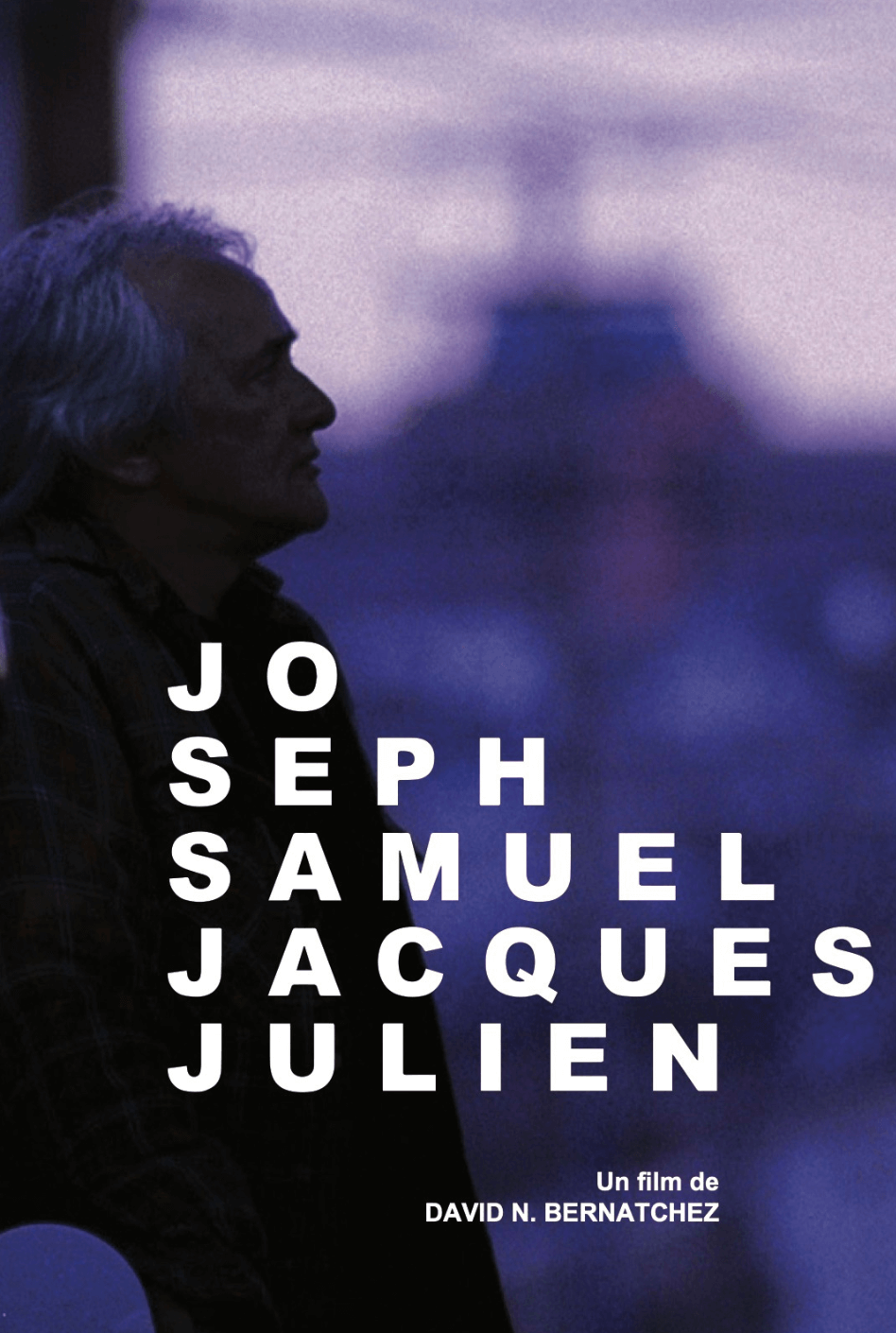 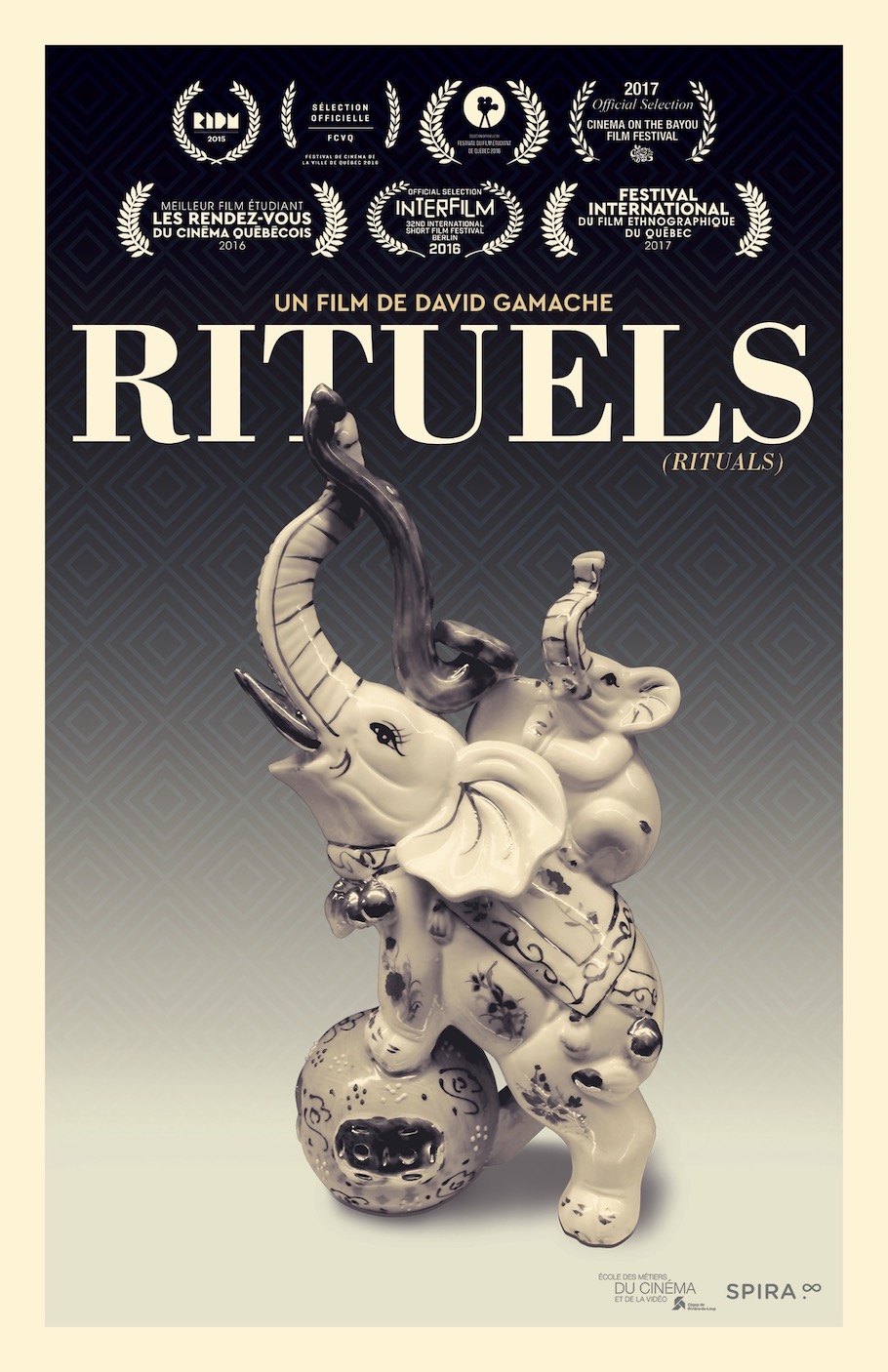 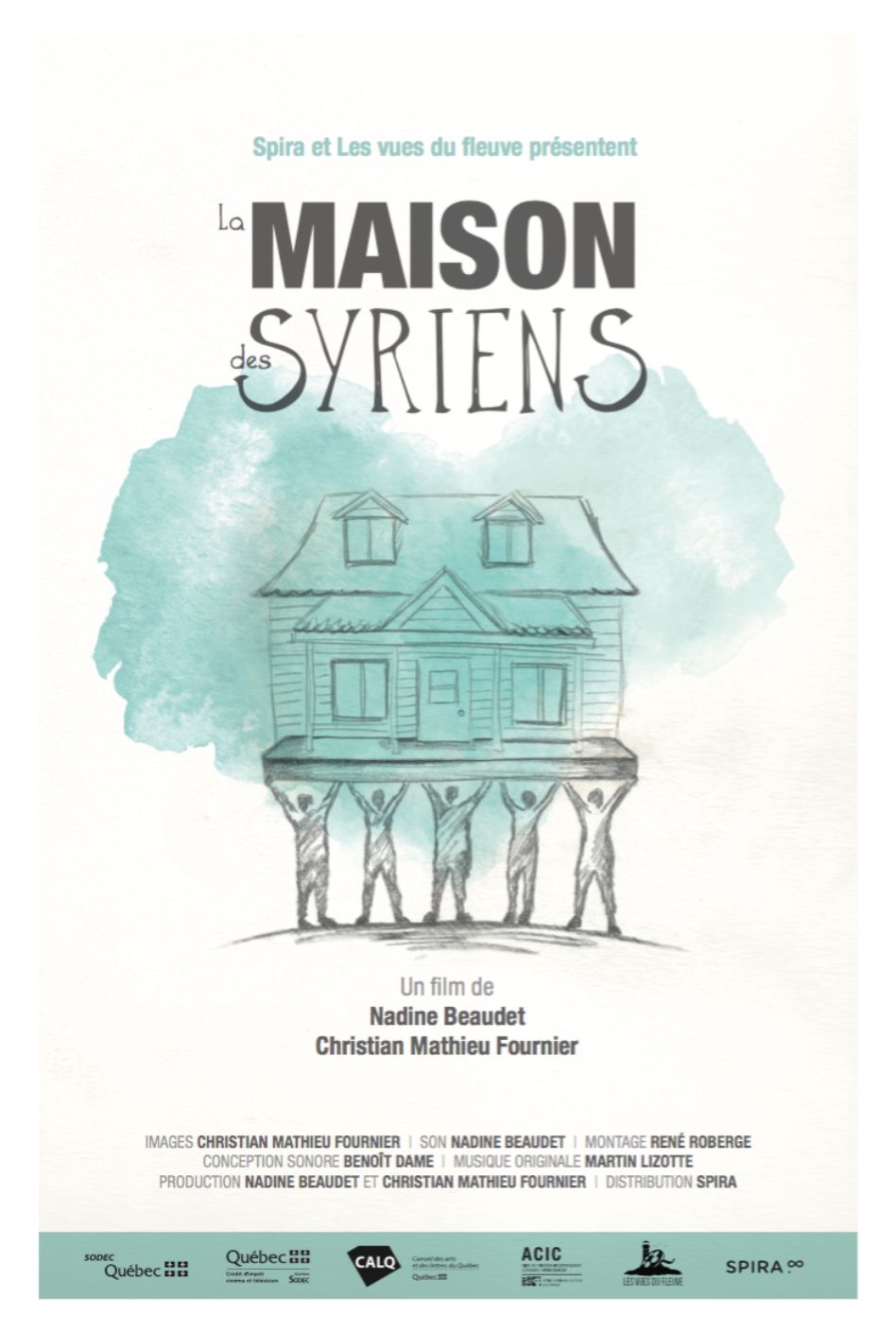 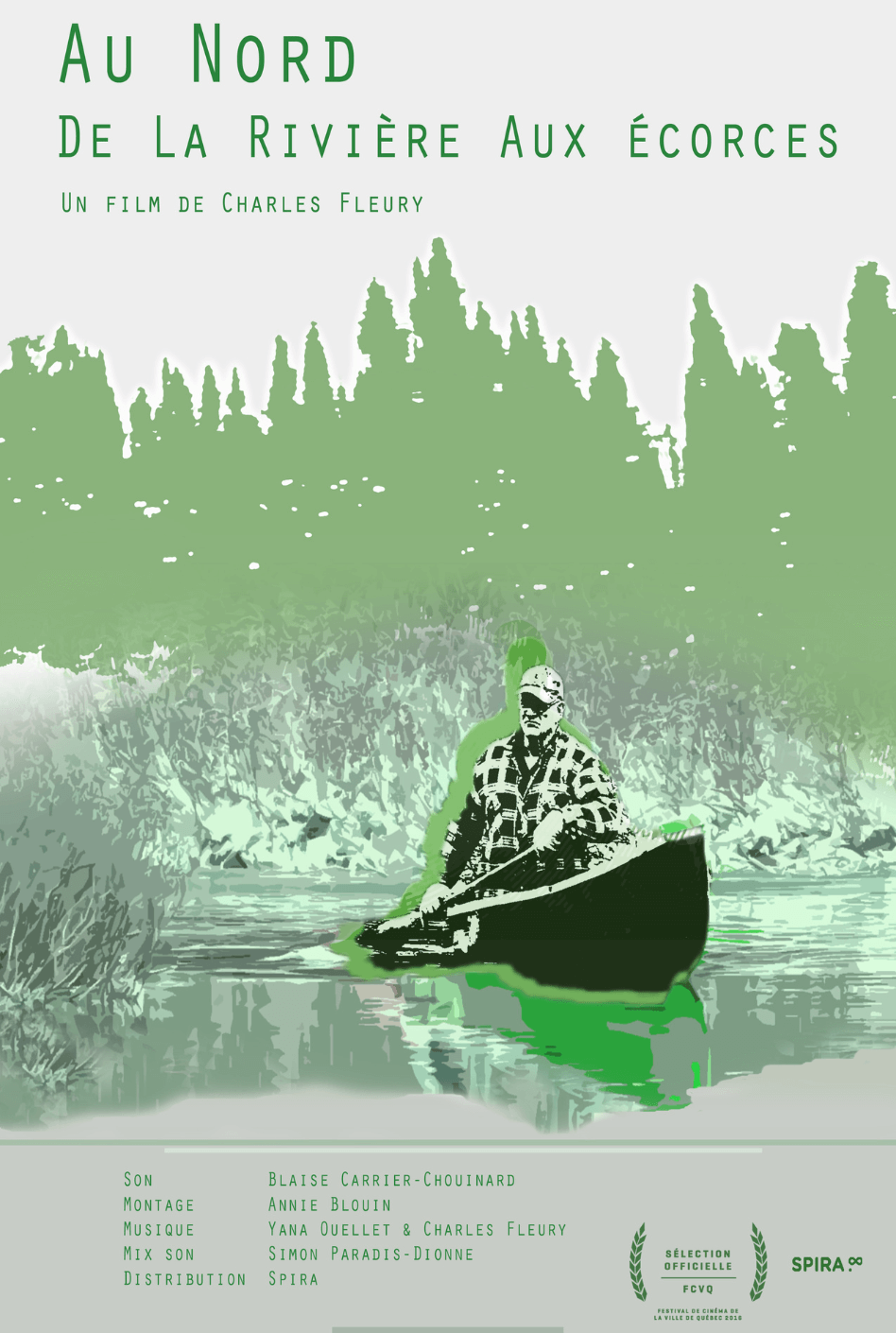 North of the Bark River

North of the Bark River

Charles Fleury
Journey to the heart of Parc des Laurentides in the footsteps of a trapper and his acolytes.
Documentaire 30 min. 2016
See the description Buy Watch