Five women from the North to the South of Quebec embark on a multisport expedition following the Koroc river in Nunavik. Travelling together against adversity, this journey soon becomes one of self-discovery for each participant.

Caroline Côté is an adventure filmmaker specialised in filming in distant or extreme conditions. She has taken part and documented four major expeditions (XP Antarctik, Pull of the North, Qamaniq, and ÉlectrON), some in as-yet-unexplored regions of the globe, enjoying complete autonomy. From Antarctica to Yukon, through Alaska and Northern Québec, she returns with tales about nature conservation and learning how to surpass oneself. Caroline is also an ultramarathon runner who loves running in high altitude (85 km, 125 km, or 160 km). Caroline Côté is one of Québec's great ambassadors in the field of adventure documentary filmmaking, and is well-respected world-wide.

Since 2011, Florence Pelletier has had the chance to write and direct several short films and documentaries that have appeared at festivals in Québec and overseas. In 2013, alongside Juliette Gosselin, Florence co-directed the fiction short film Mes anges à tête noire, which won the Horizon Award at Sundance Film Festival. In 2014, Florence's short drama Bromance was presented at AirCanada Enroute Festival. Later that year, her short comedy Fondue chinoise brought home ‘Jury Prize’ at the Montreal World Film Festival. Together with her trail-running partner Caroline Côté, Florence co-directed two short documentaries in 2017. L'affront des cimes tells the story of a Canadian alpinist returning to the mountains after the loss of her close friend during a storm on the peak of Mount Rainier. Qamaniq follows an all-women trail-running expedition in Nunavik. Passages is their first feature length documentary.

The film is available in virtual cinema via the Cinéma Beaubien, du Parc & du Musée and the Cinéma Le Clap’s platforms. 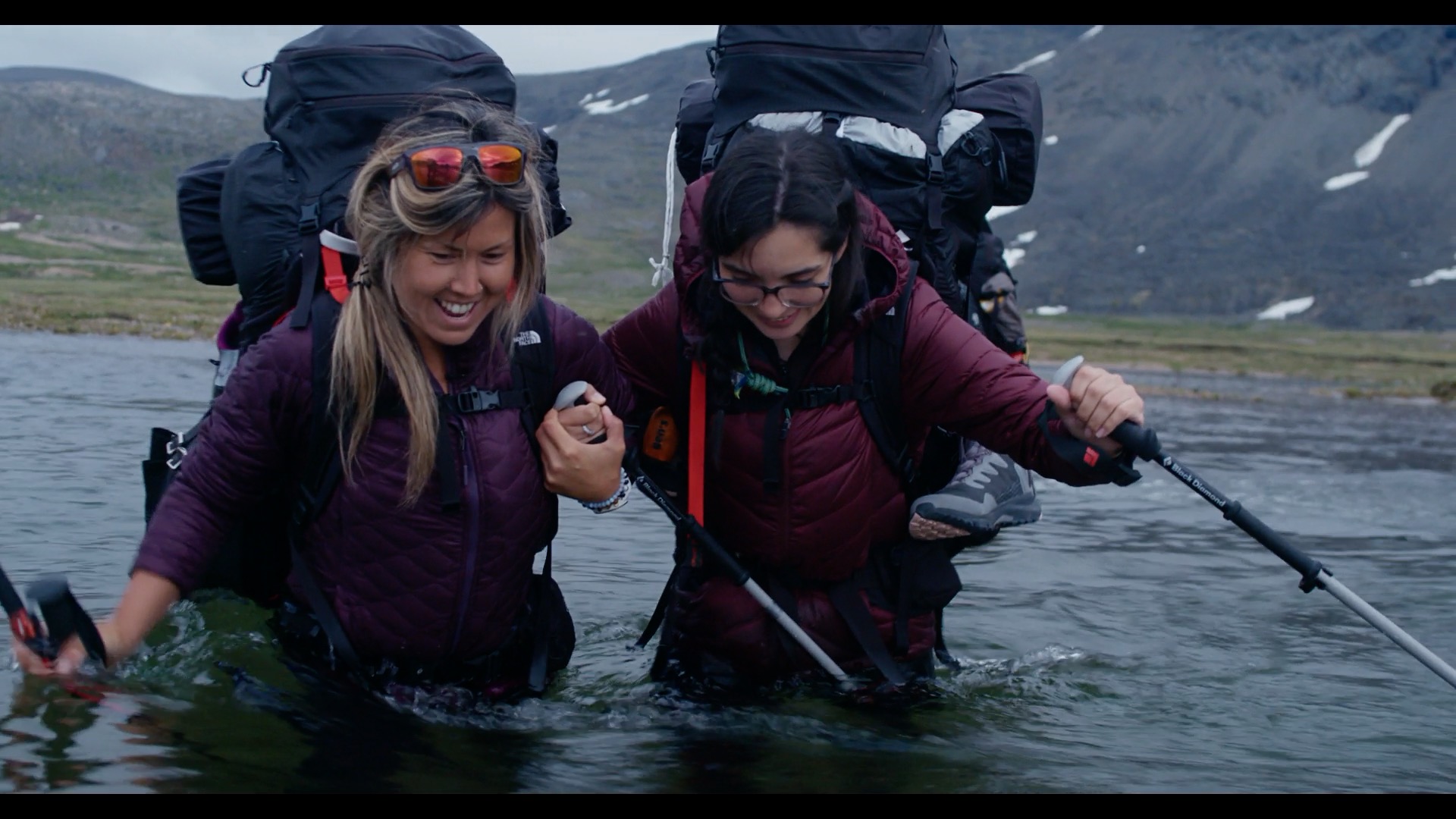 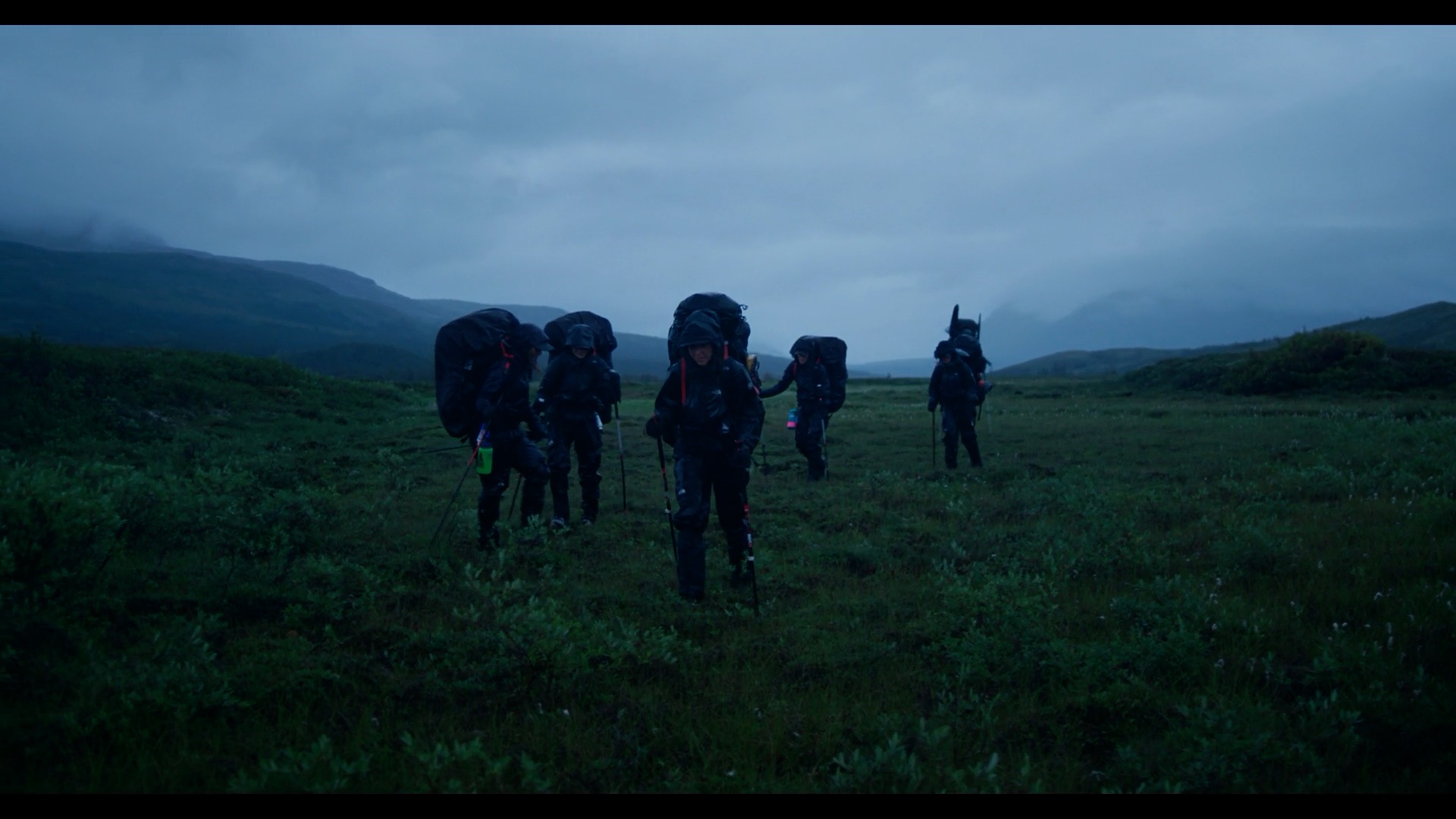 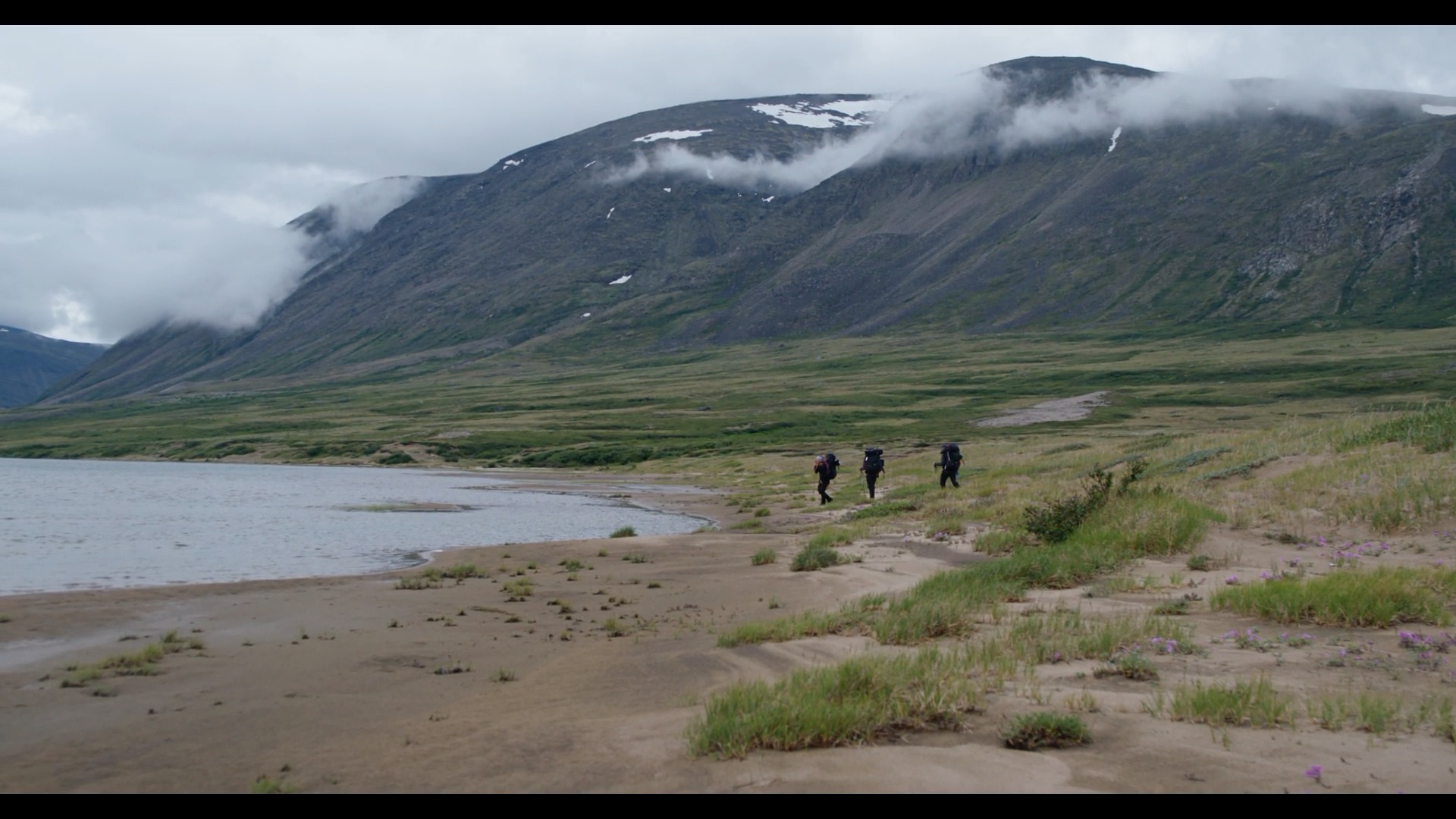 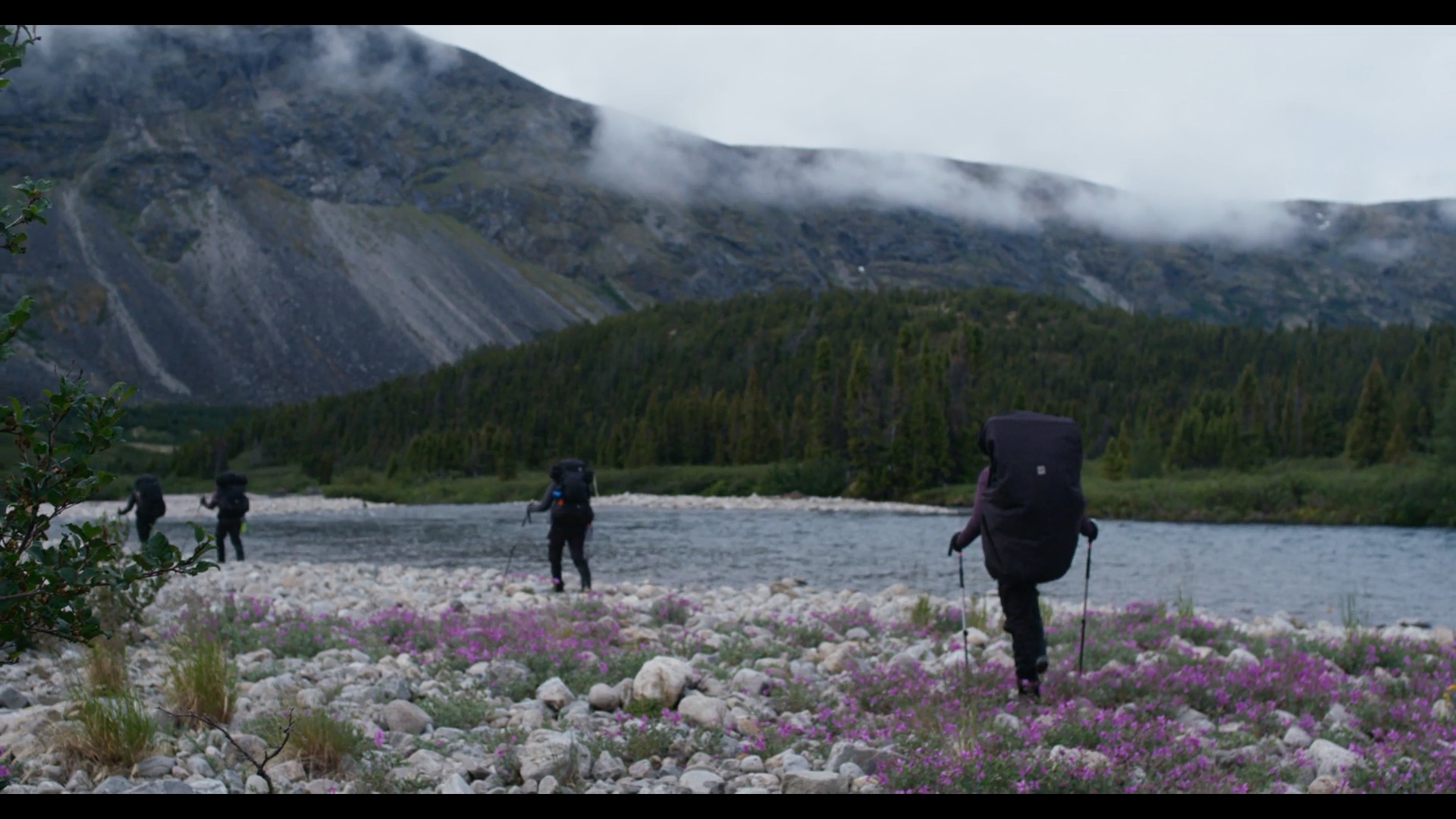 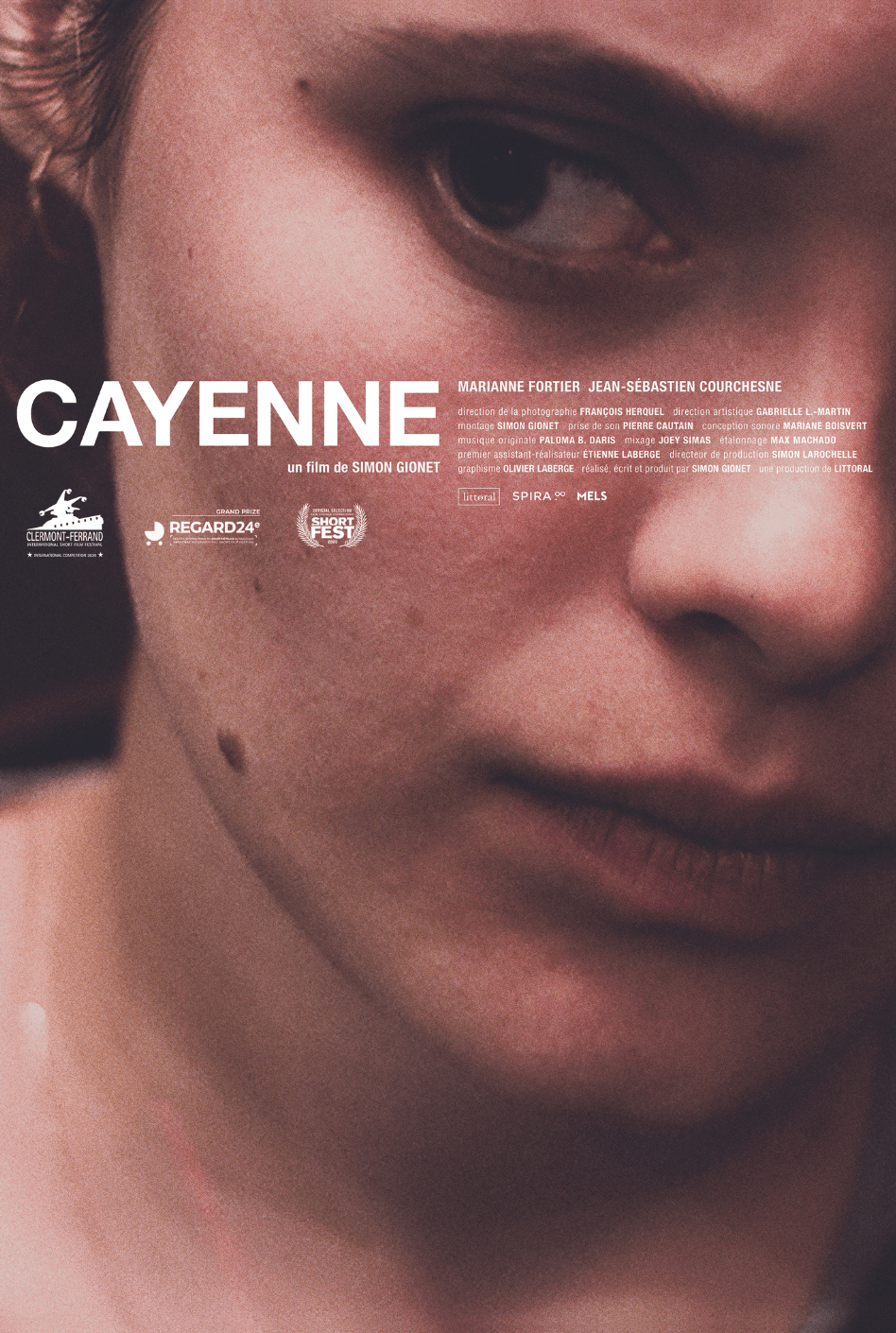 Thomas Rinfret
The Last Villains (Mad Dog & The Butcher) immerses us in filmmaker Thomas Rinfret’s journey to direct a documentary on the lives of the famed Vachon wrestling family. His protagonist is the last living member of the dynasty: Paul “The Butcher” Vachon.
Documentaire 94 min. 2019
See the description Buy Watch 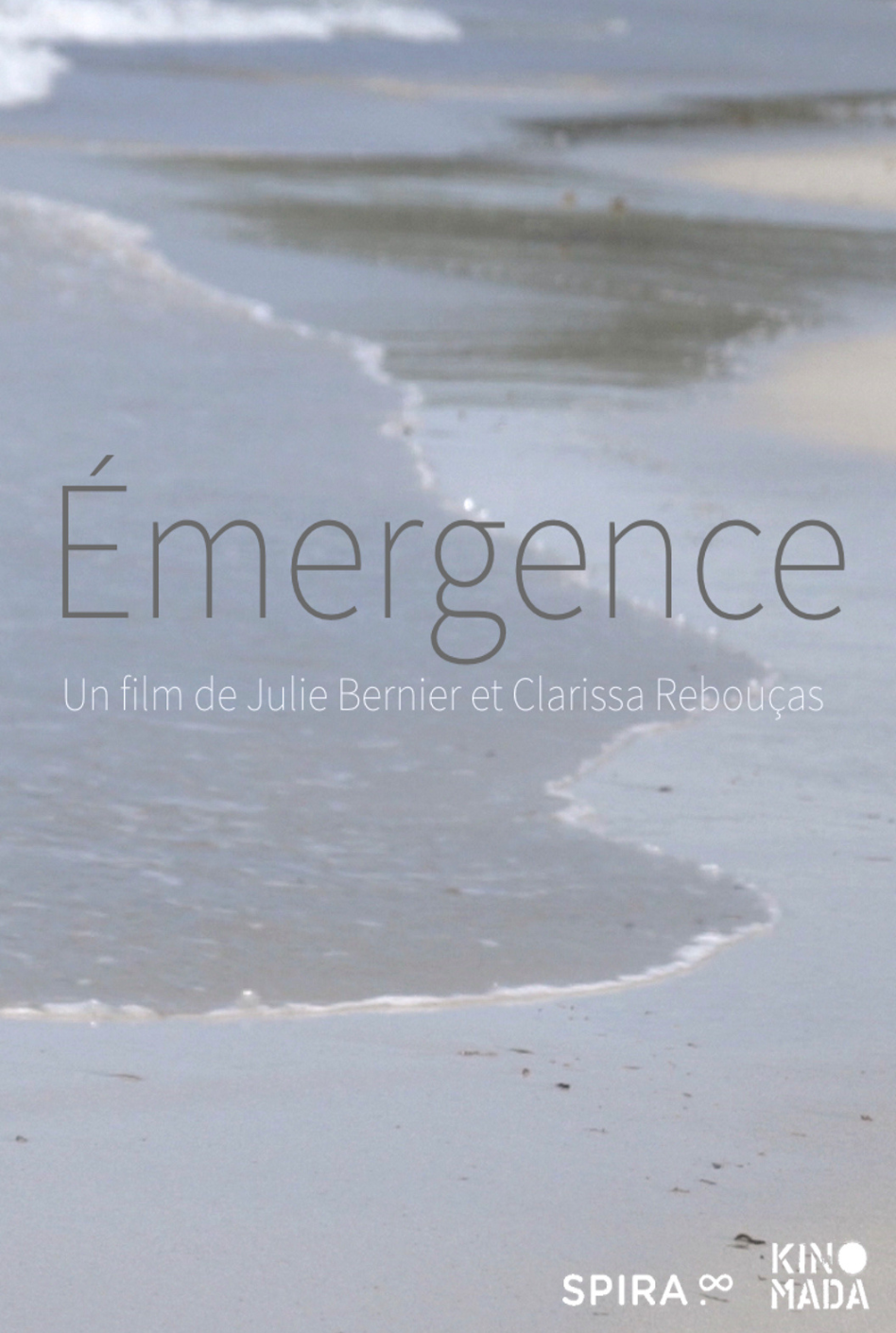 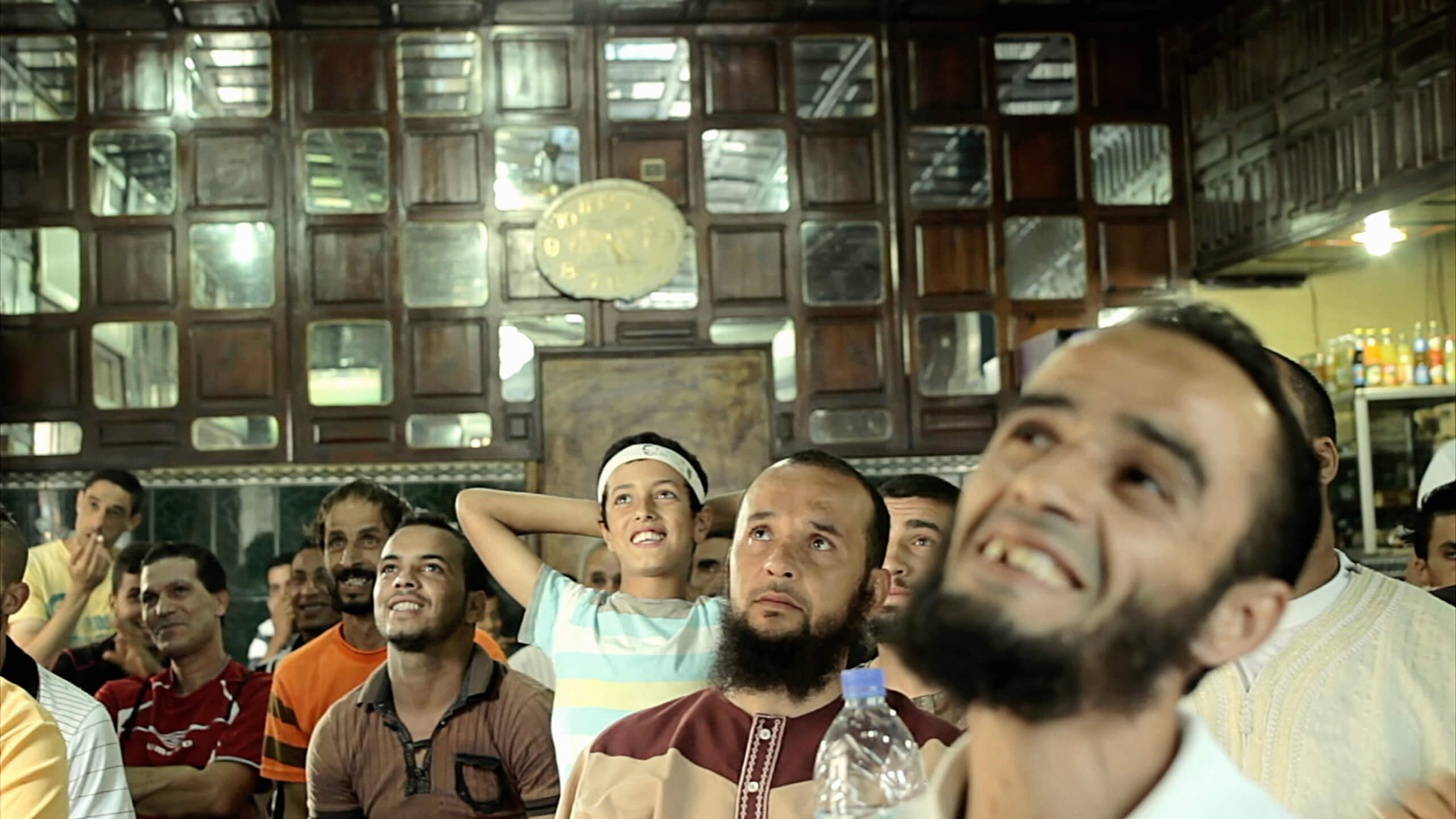 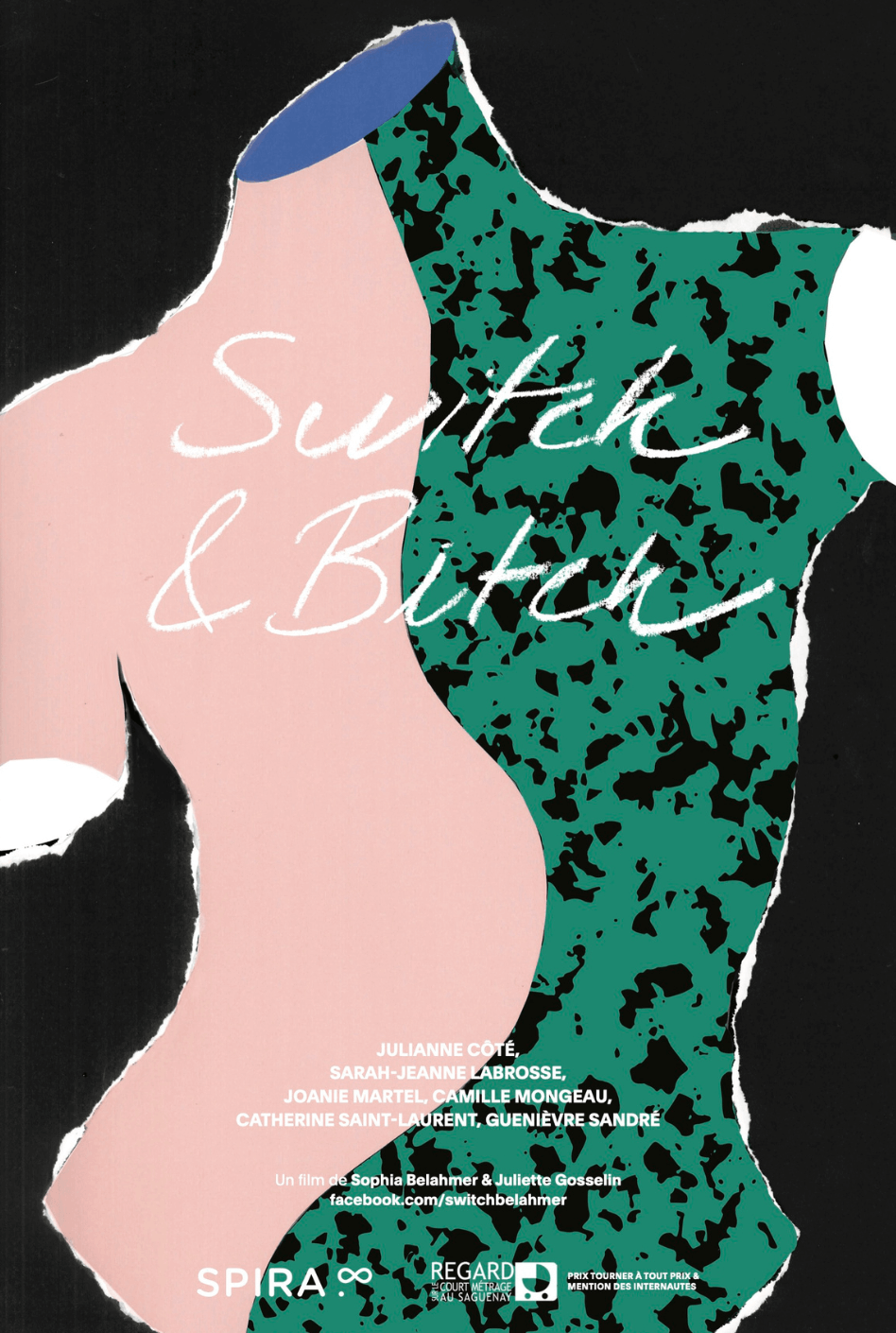 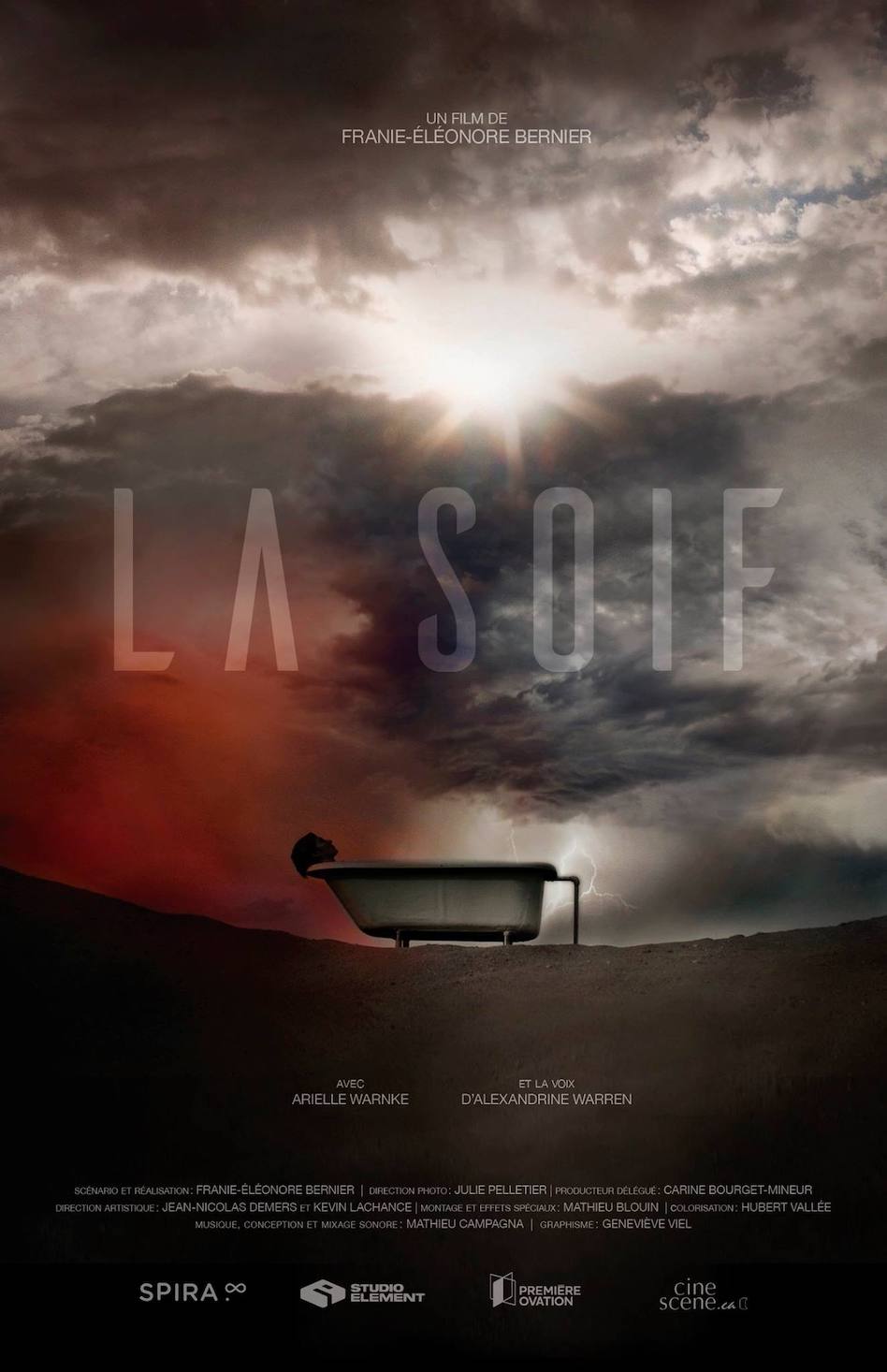 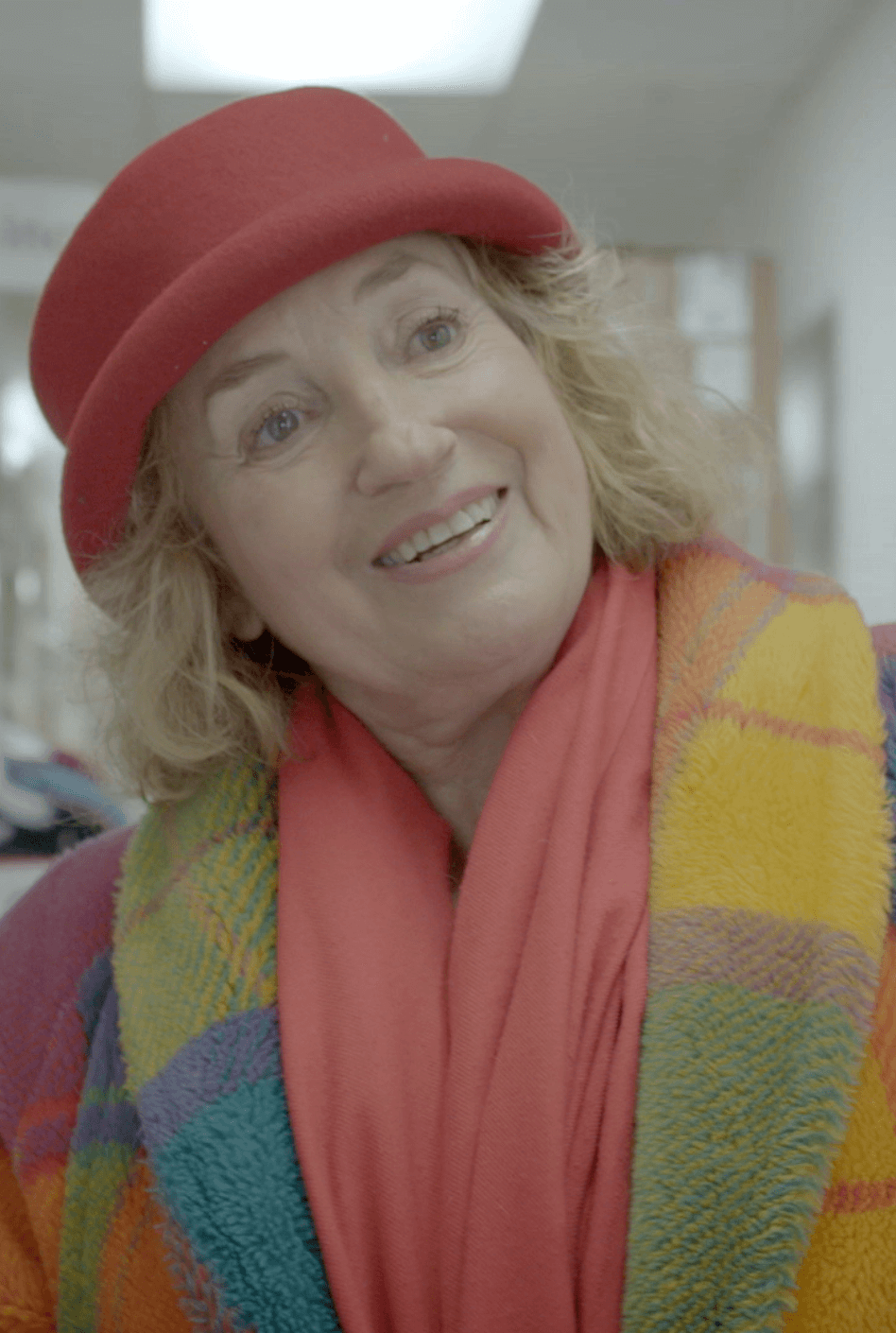