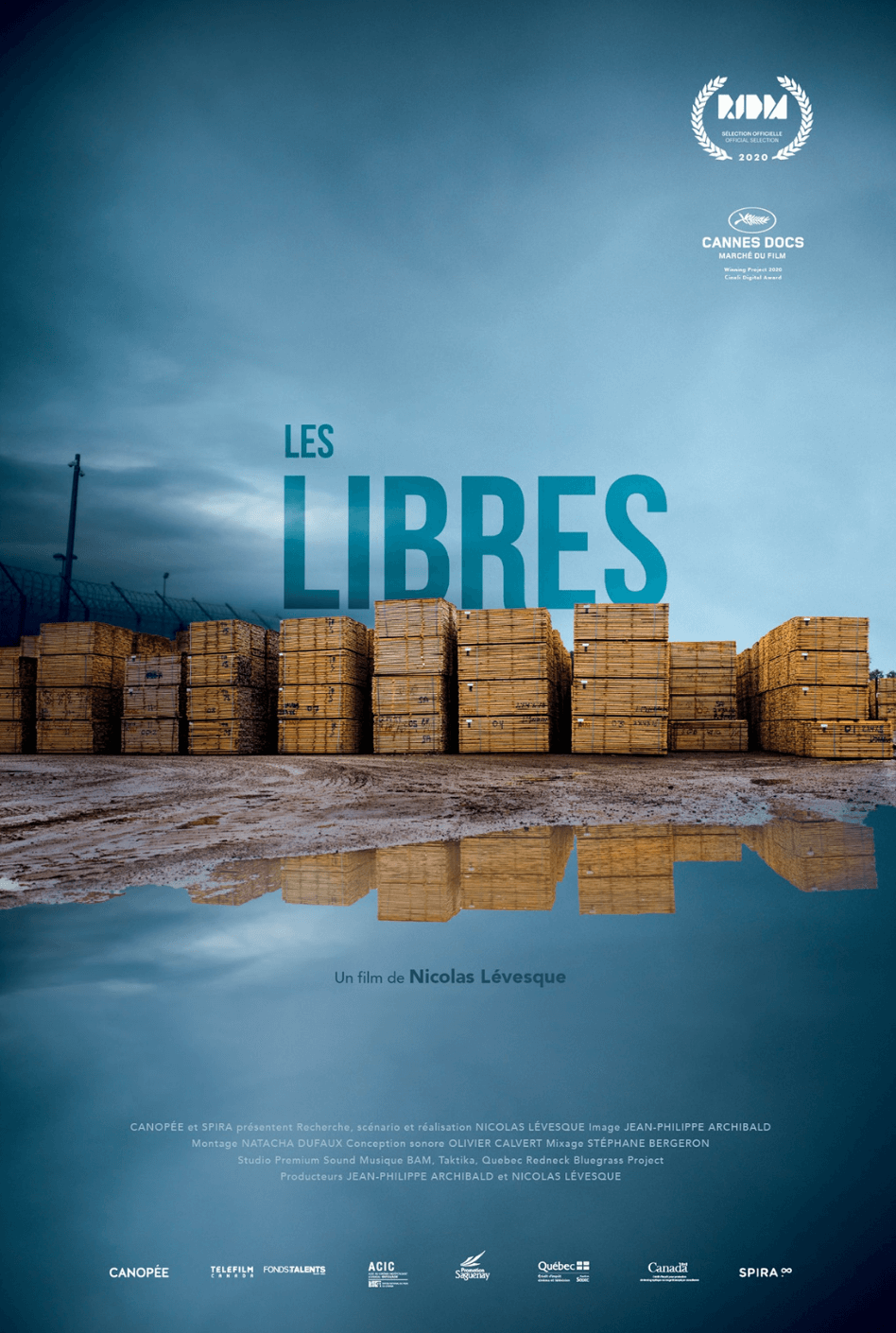 The Free Ones is a full-length documentary feature which shows us how four detainees are dealing with the end of their prison sentence, in a sawmill. Can a factory job help them to make the necessary transformation and become free men? Hidden from society’s view and through meetings with their instructors, psychotherapists and other participants, we accompany Samuel, Pierrot, Fred and Steve talk about their hopes and fears during this six-month transition period.

Nicolas Lévesque is a Canadian photographer and filmmaker. His documentary projects led him to document various parts of the world, between the Americas, Europe and his home in Quebec. His images are the subject of exhibitions and projects of award-winning editions such as LUTTE (Editions la Peuplade) and Derniers souverains (Editions Poètes de Brousse). His documentary film In guns we trust was honored Best Short Film at the Toronto International Film Festival in 2013, as well as Interview with a Free Man, in 2015, produced by the National Film Board of Canada. After his documentary We hunt seals, he is currently producing a new documentary film, The Free Ones, following the release of detainees in search of a new life. Since 2010, he has collaborated regularly with Télé-Québec, TV5, RDI and Radio-Canada in the production of documentaries for television. 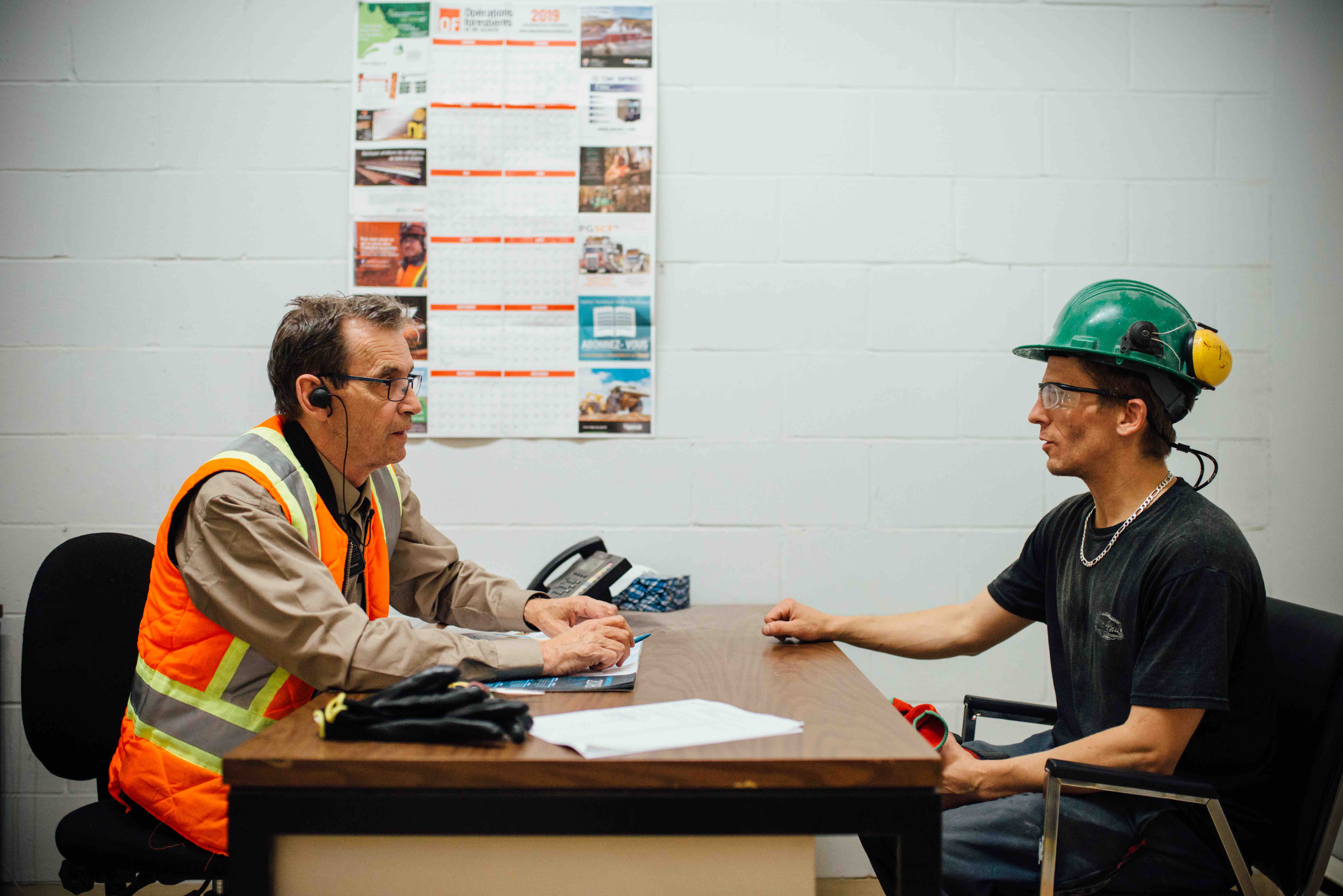 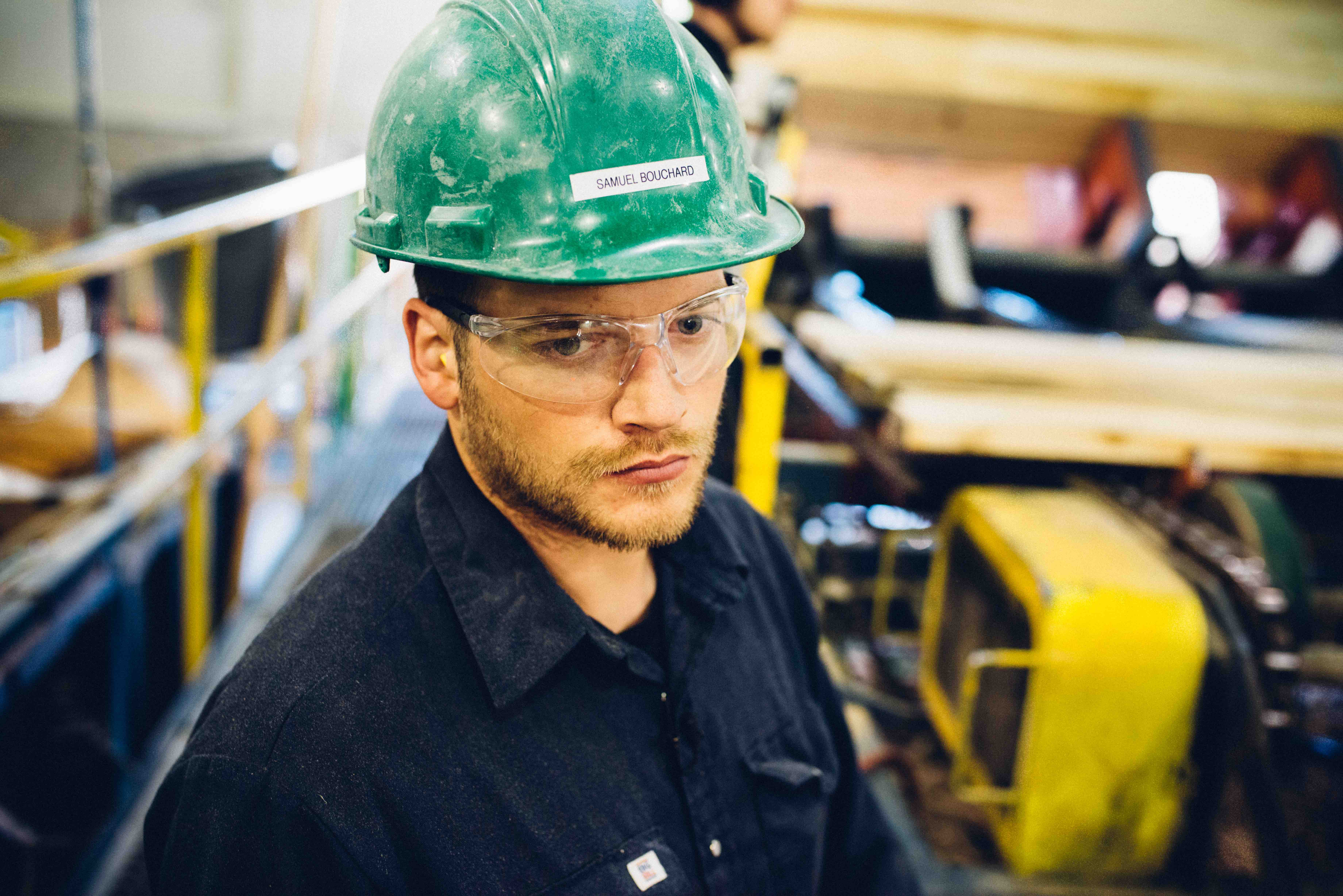 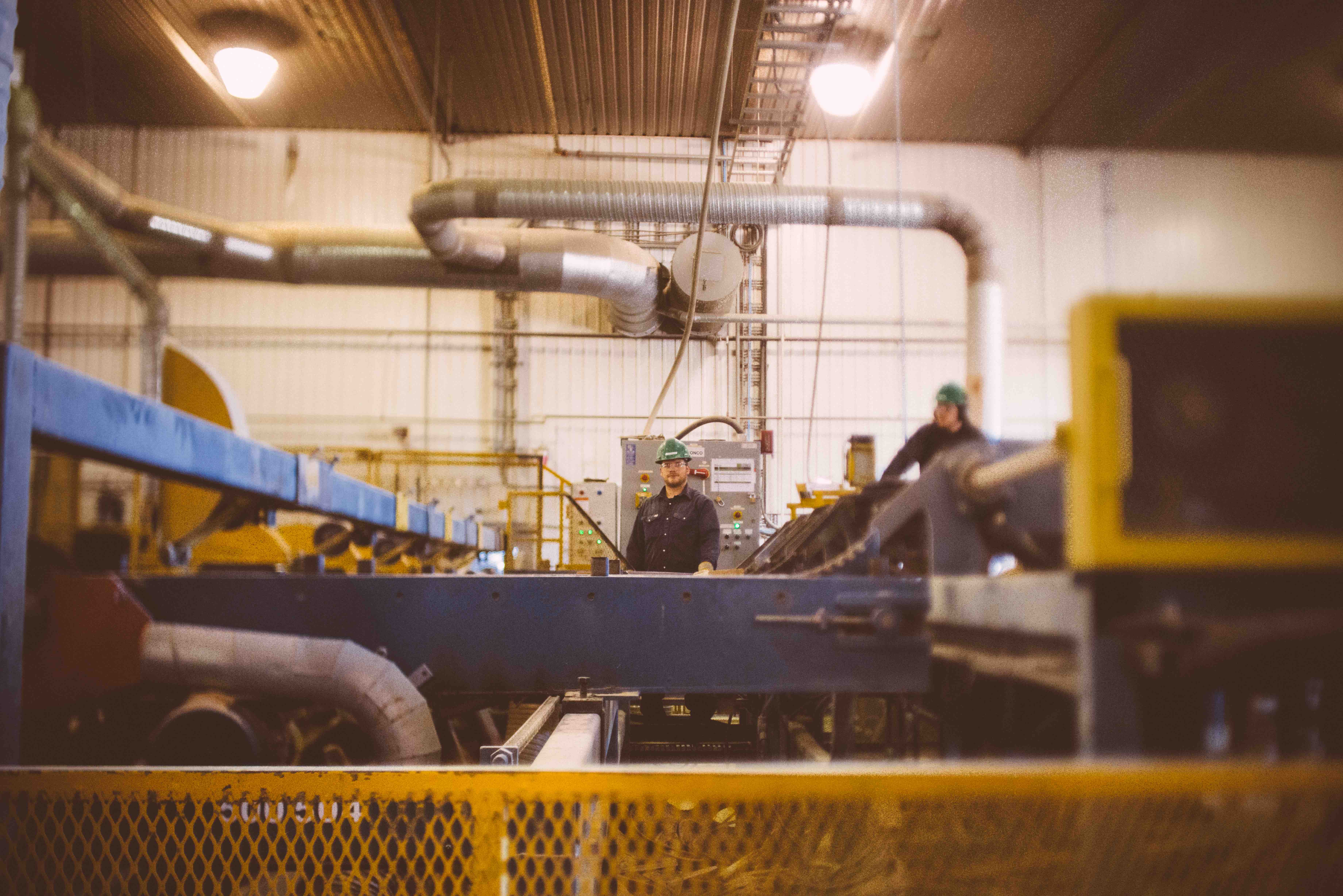 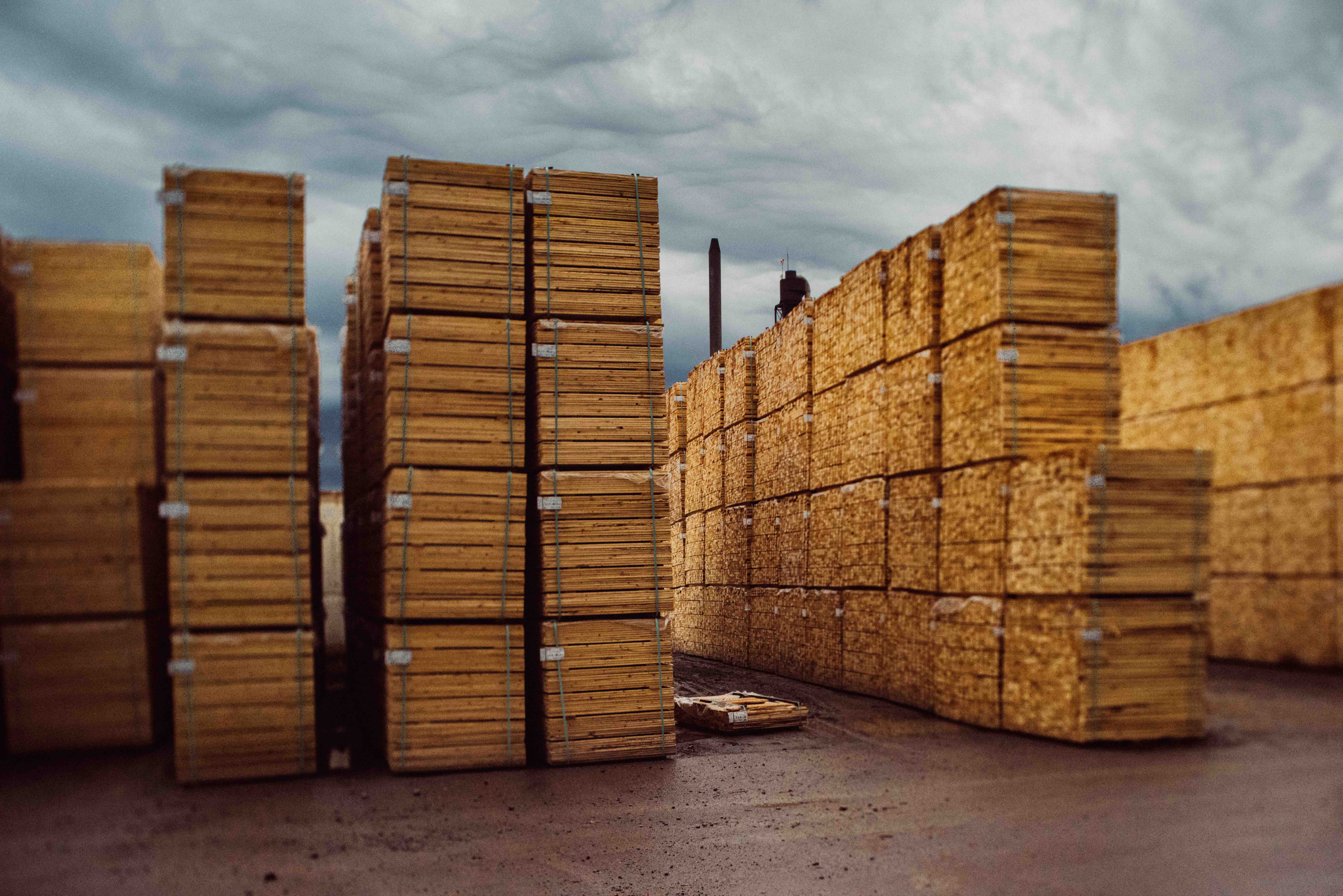 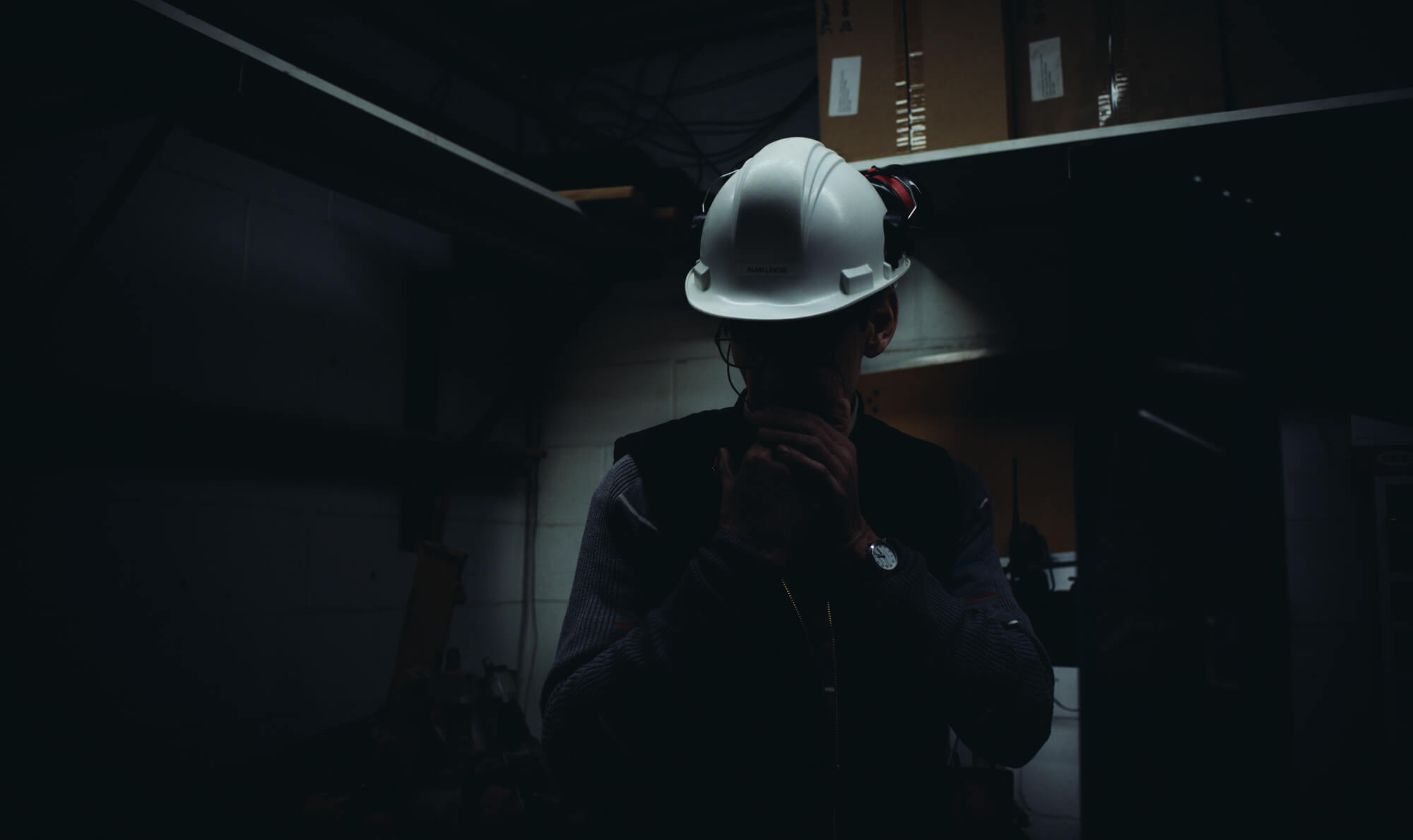 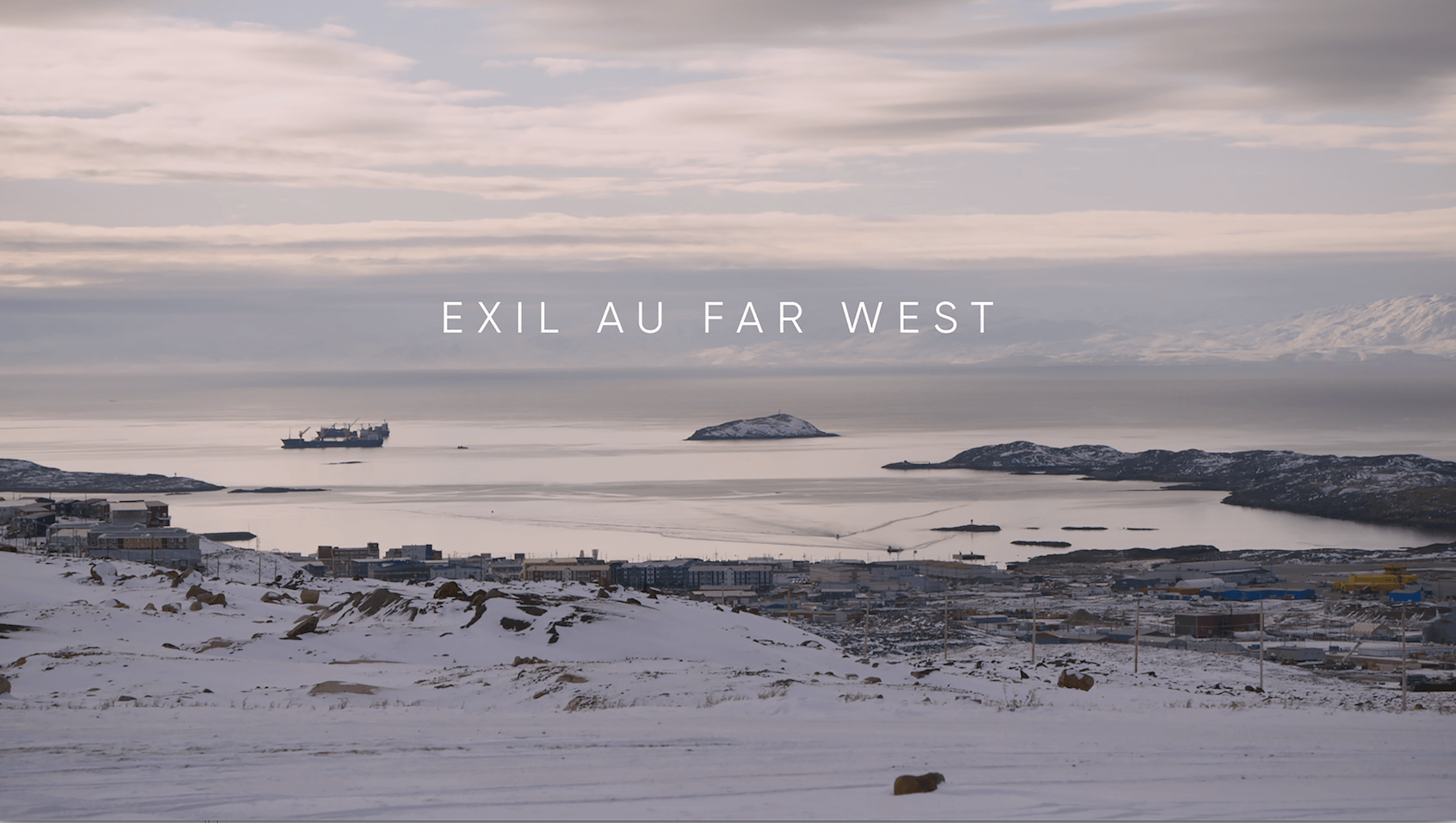 Exile to the Wild West

Exile to the Wild West

Sophie Fortier
Canada, Iqaluit…They arrive on an island of rock, close to the arctic circle, with the desire to start over. The Great North is supposed to be a place where their lives can lay fallow. The hope is to eventually leave and begin anew. Instead, they cannot leave. They never leave.
Documentaire 60 min. 2017
See the description Buy Watch 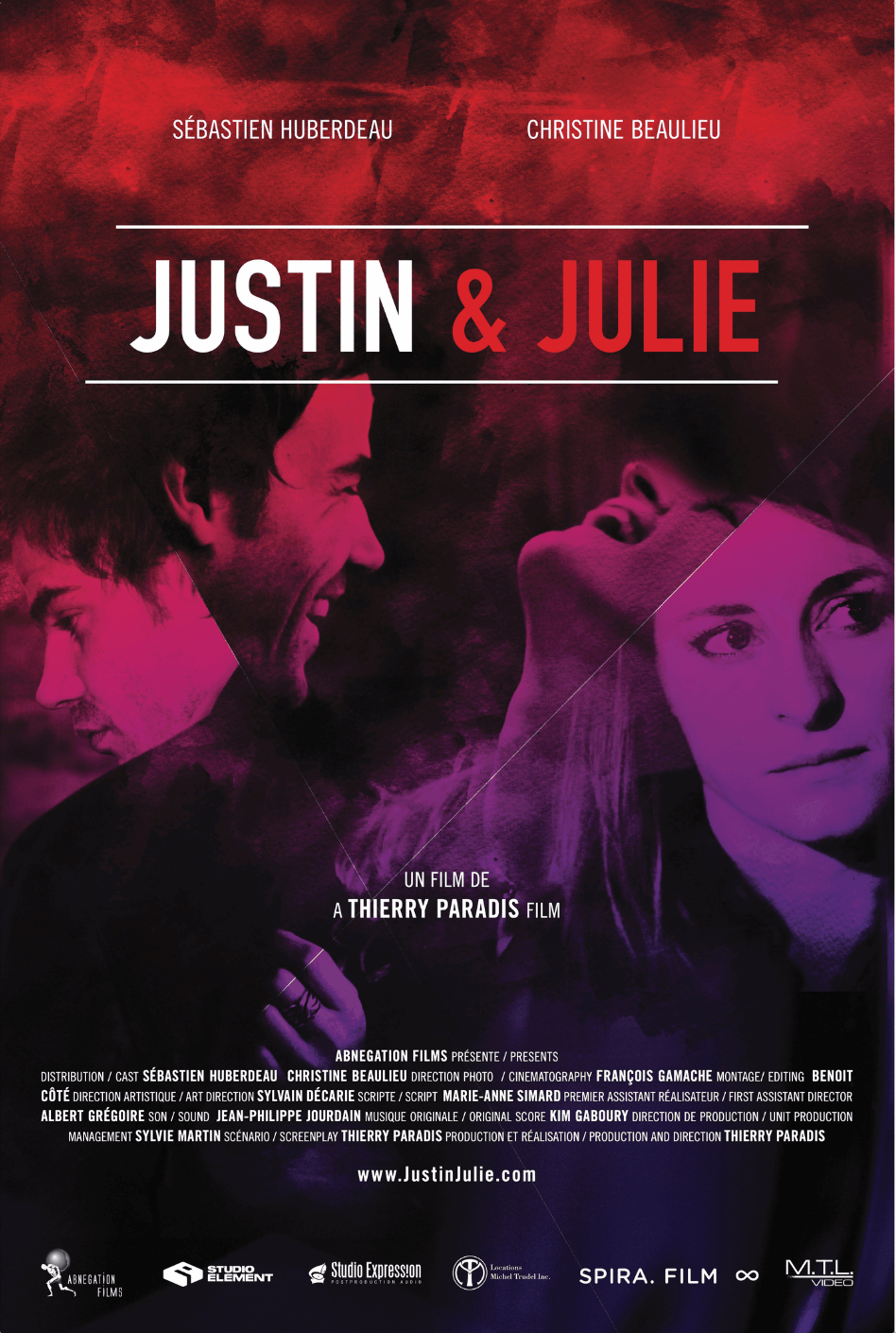 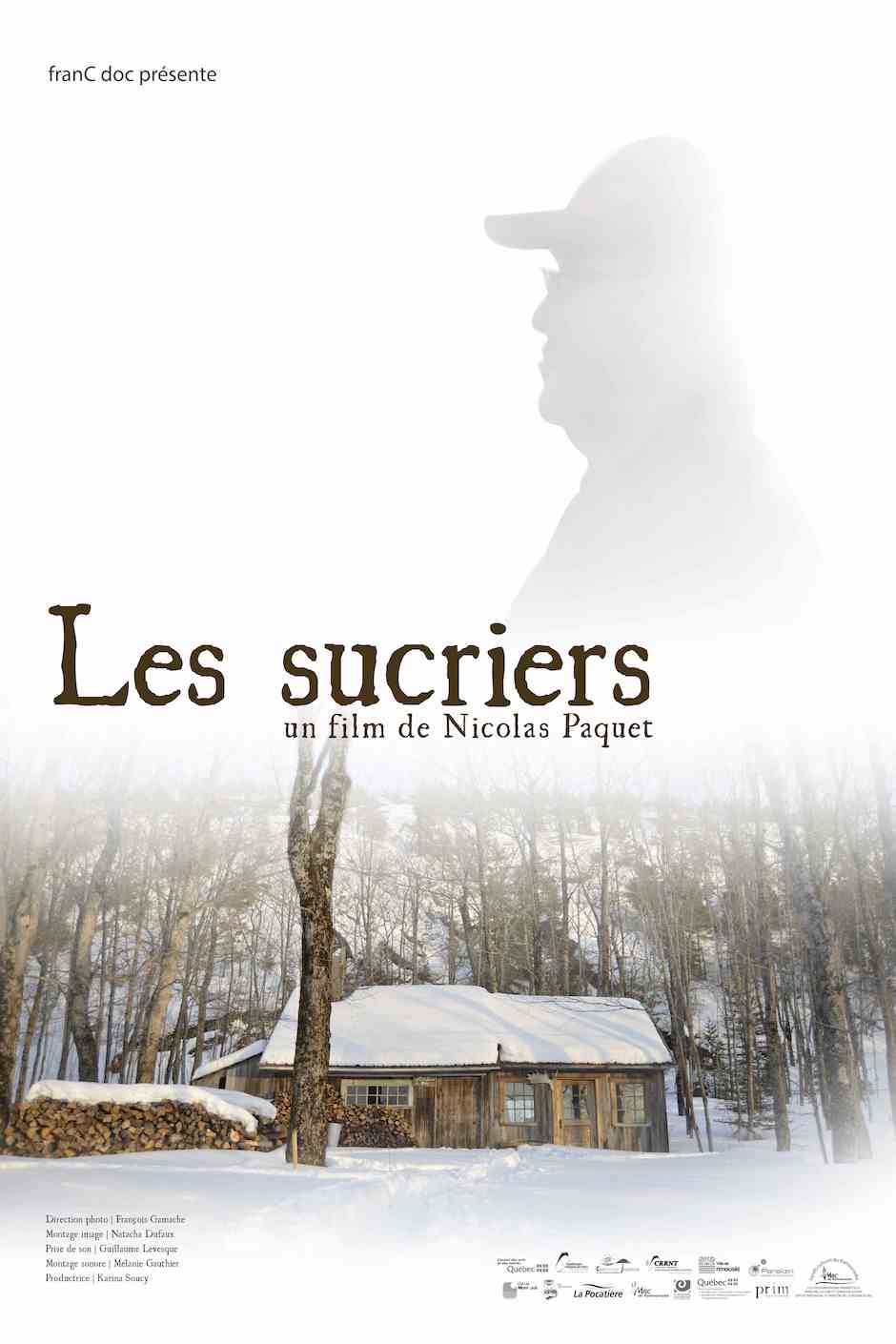 Nicolas Paquet
"Sugar Shack Tales" unfolds the stories of those solitary men who keeps the spring ritual alive. They run the buckets and boil the maple sap in their beautiful and old shacks surrounded by a mystical atmosphere.
Documentaire 15 min. 2016
See the description Buy Watch