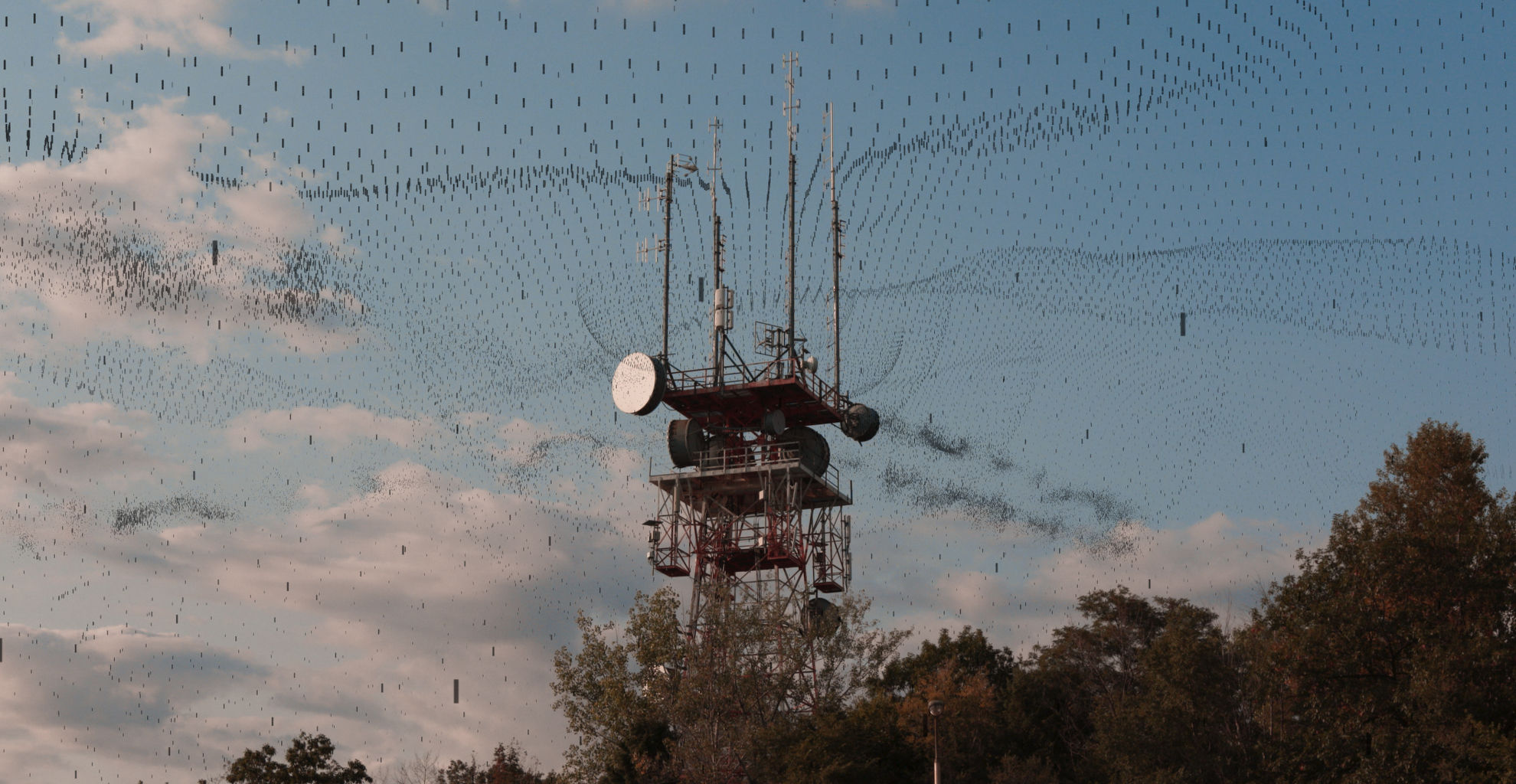 Our environment is saturated with chemicals and electromagnetic fields. The adverse effects of these massive exposures affect a growing number of individuals, including Isabelle, Kathya, Jean-François, Sylvain and Jayden. A glimpse into the little-known world of environmental illness. 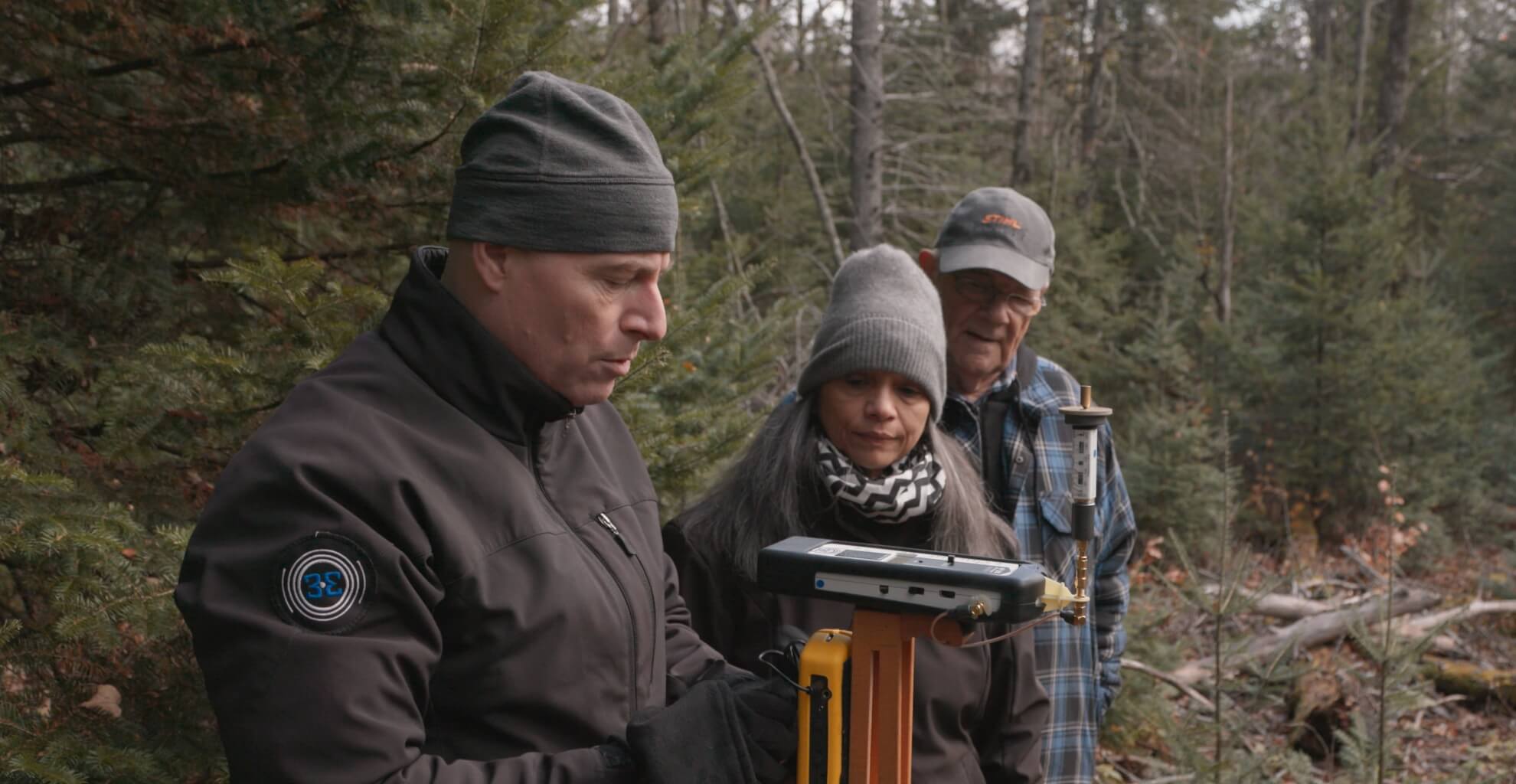 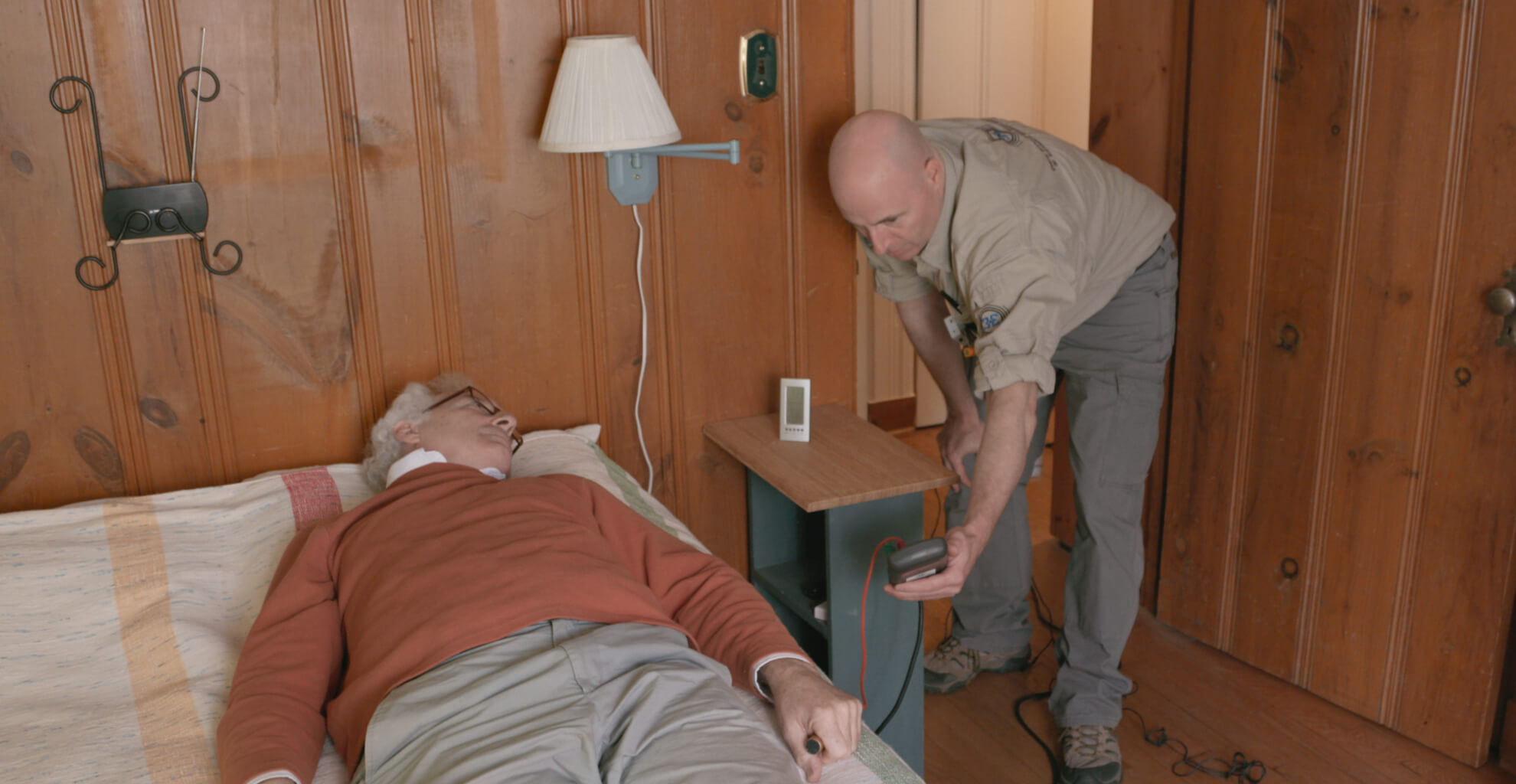 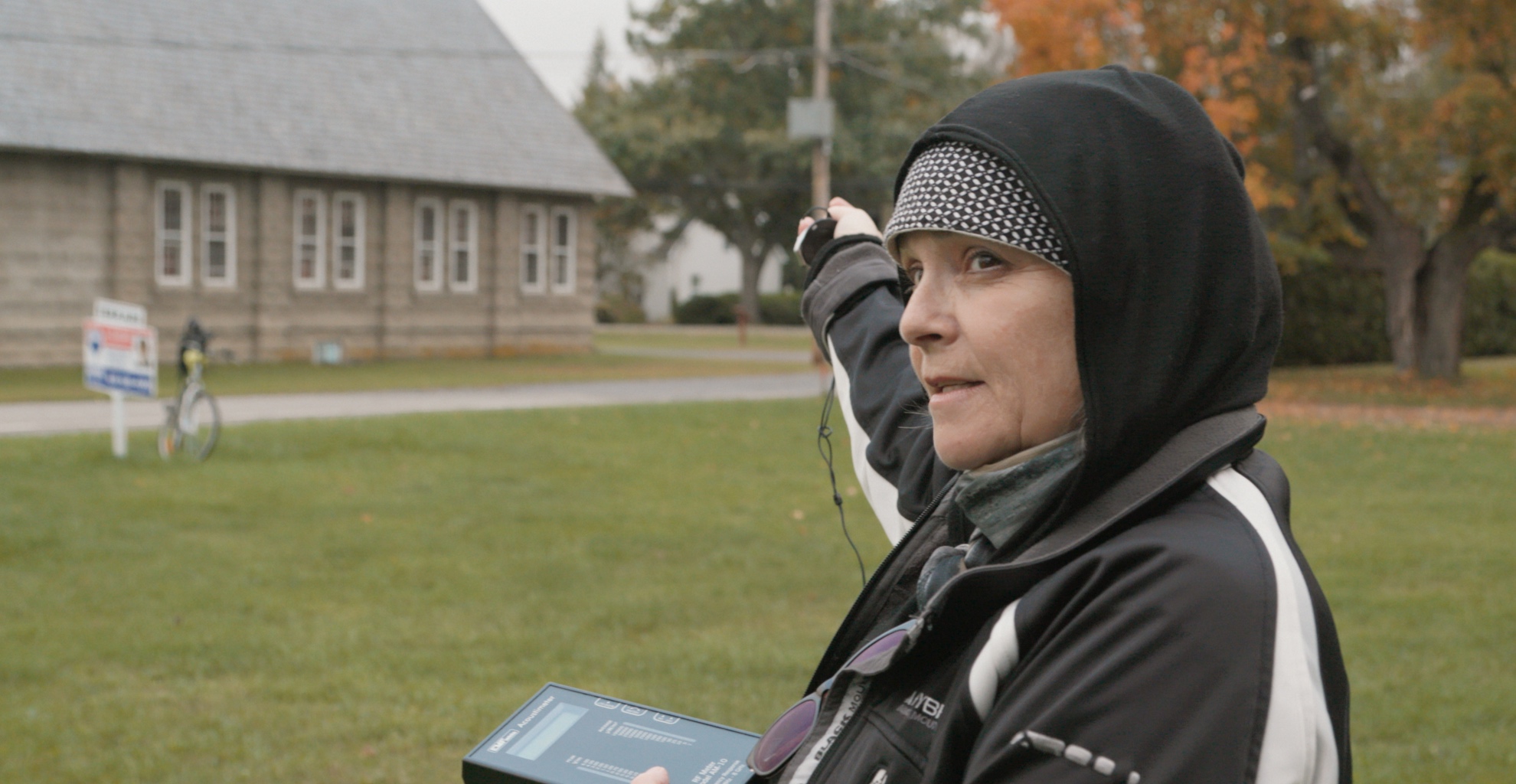 In 1975, Nicole Giguère began her career as a documentary filmmaker within the Vidéo Femmes Collective based in Quebec City. She is also one of the founding members of the Collective. In ten years with Vidéo Femmes, she directed several films and videos, from social intervention documentaries to short films of fiction, including video clips and musical films. Established in Montreal since 1986, she works as an independent screenwriter and director. Her main interests are social phenomena, as well as the musical and cultural areas. Here is a selection of her creative documentaries: Aller simple pour Sirius (Gémeaux Award, 1997), Dépasser l'âge, Barbie la Vénus de vinyle, Québec en ondes, L’humeur à l’humour. She also directed episodes of many documentary series, including Toxique, Canada en amour, S.O.S., Grands Reportages Personnalités, as well as several Musicographies episodes.Two of her most personal films deal with international adoption: Alice au pays des gros nez, and On me prend pour une chinoise!, which premiered at the World Film Festival in 2011. Involved in the Réalisatrices Équitables Collective since its foundation in 2007, Nicole has directed several short videos about female filmmakers from Quebec. She takes part in many performances and activities organized by the Collective and, for more than three years now, she’s involved in the programming and the organization of the Réalisatrices Équitables’ monthly film club.

Producer, screenwriter and director, Isabelle Hayeur wrote and directed three feature- length movies: La bête de foire (1993), winner of the Luce-Guilbault award at the Rendez- vous du cinéma québécois, Les siamoises (1999), presented at the prestigious London Institute of Contemporary Arts, and Le Golem de Montréal (2004), chosen to open the Festival du film pour enfants de Montréal. She also adapts for the big screen artistic projects destined for the stage. Over the years, she directed more than twenty films and videos with choreographers such as Ginette Laurin, Marie Chouinard and Susan Marshall from New York. Her first documentary is Les entartistes, que justice soit fête!, an experimental triptych presented at the gallery Vidéographe. In 2005, Richard Desjardins entrusted her with the production of Kanasuta, the video version of his show, nominated in the Best Music DVD category at the ADISQ gala. Her latest short film, Une courte histoire de la folie (2015), was in the official competition at several international festivals, including in Amsterdam, San Francisco, Bucarest, Kyoto and Moscow. The film won the Best French Canadian Film award at the FIFA, deserved a special mention at the Chicago International Movie and Music Festival, and an Achievement Award at the San Francisco International Dance Film Festival. Isabelle is also a founding member and the serving president of the Collective Réalisatrices Équitables.