In a small boxing gym in Louisiana, two generations of female boxers reveal how the sport changed their lives.

Women and feminism, Sports and hobbies 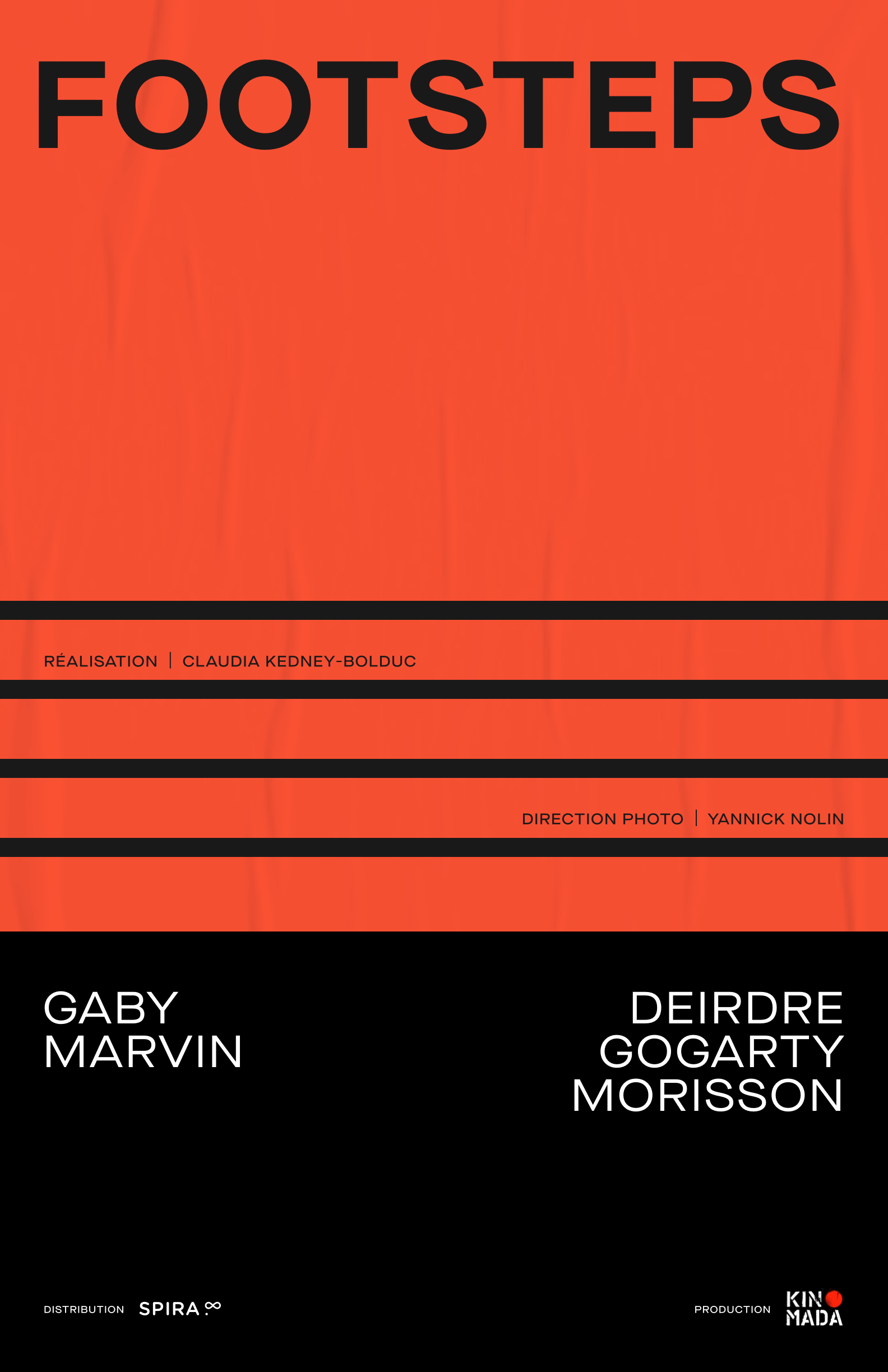 Claudia is a documentary filmmaker from Quebec City. After obtaining her degree in communications and film in 2015, she participated in Spira’s film creation lab and directed her first short documentary Ice Paths in 2016. The film won Best Adventure Film award at the BCN Sports Film Festival in Barcelona and was awarded a special mention at the Cinema on the Bayou in Louisiana. With a background in competitive sports, Claudia’s propositions focus on powerful women in sports. In her recent short documentary Footsteps, two generations of female athletes reveal how boxing changed their lives.