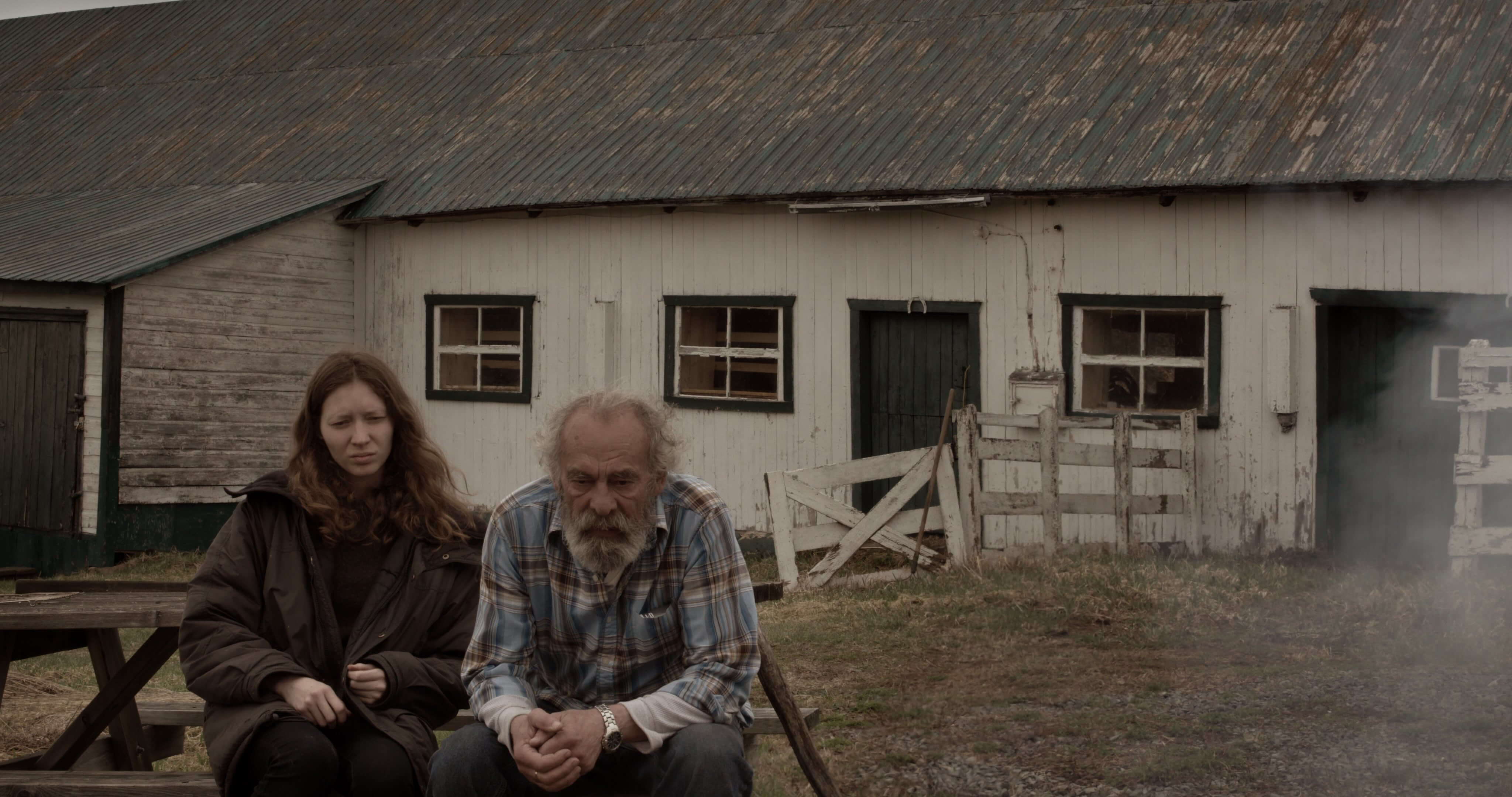 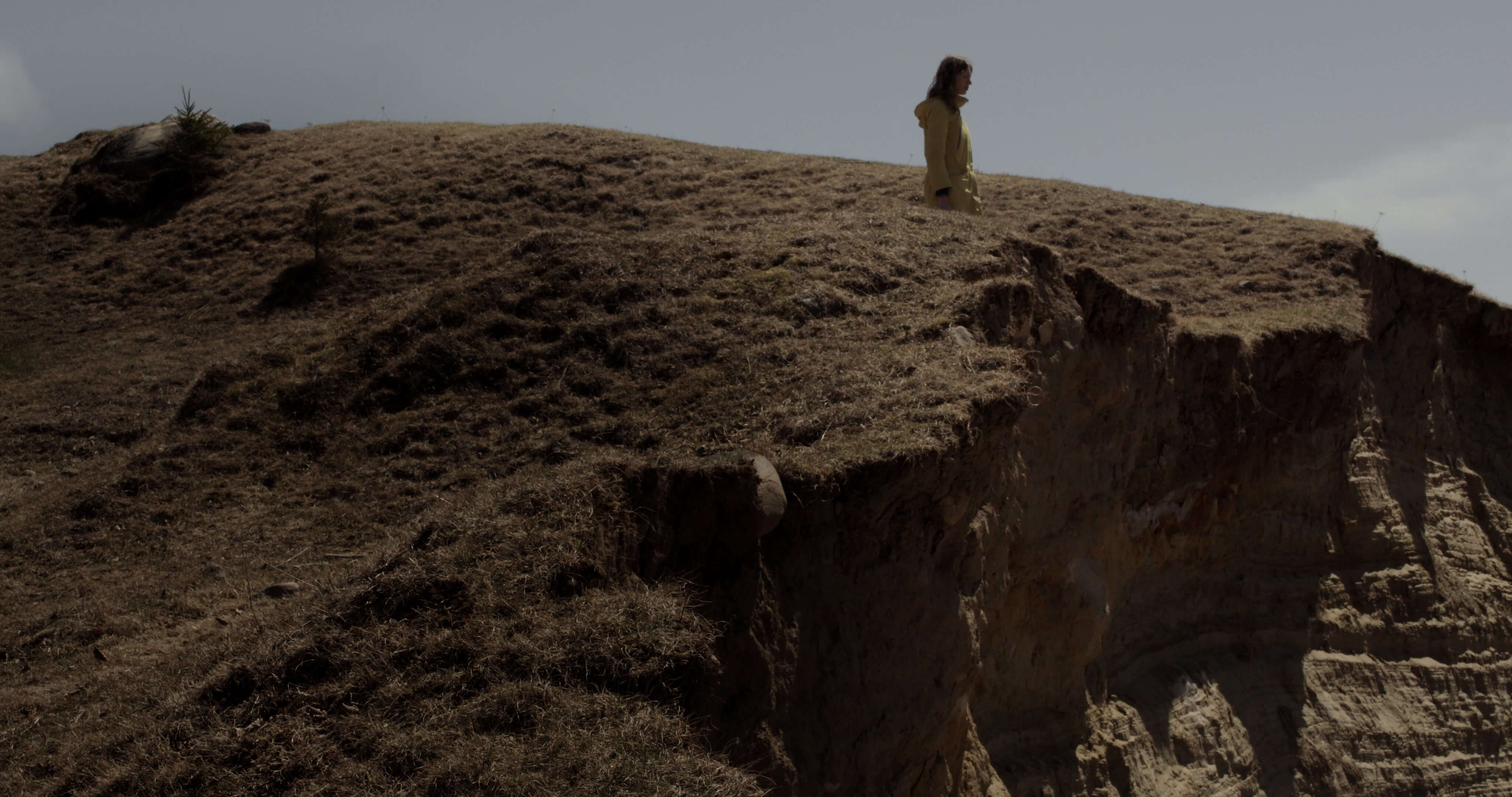 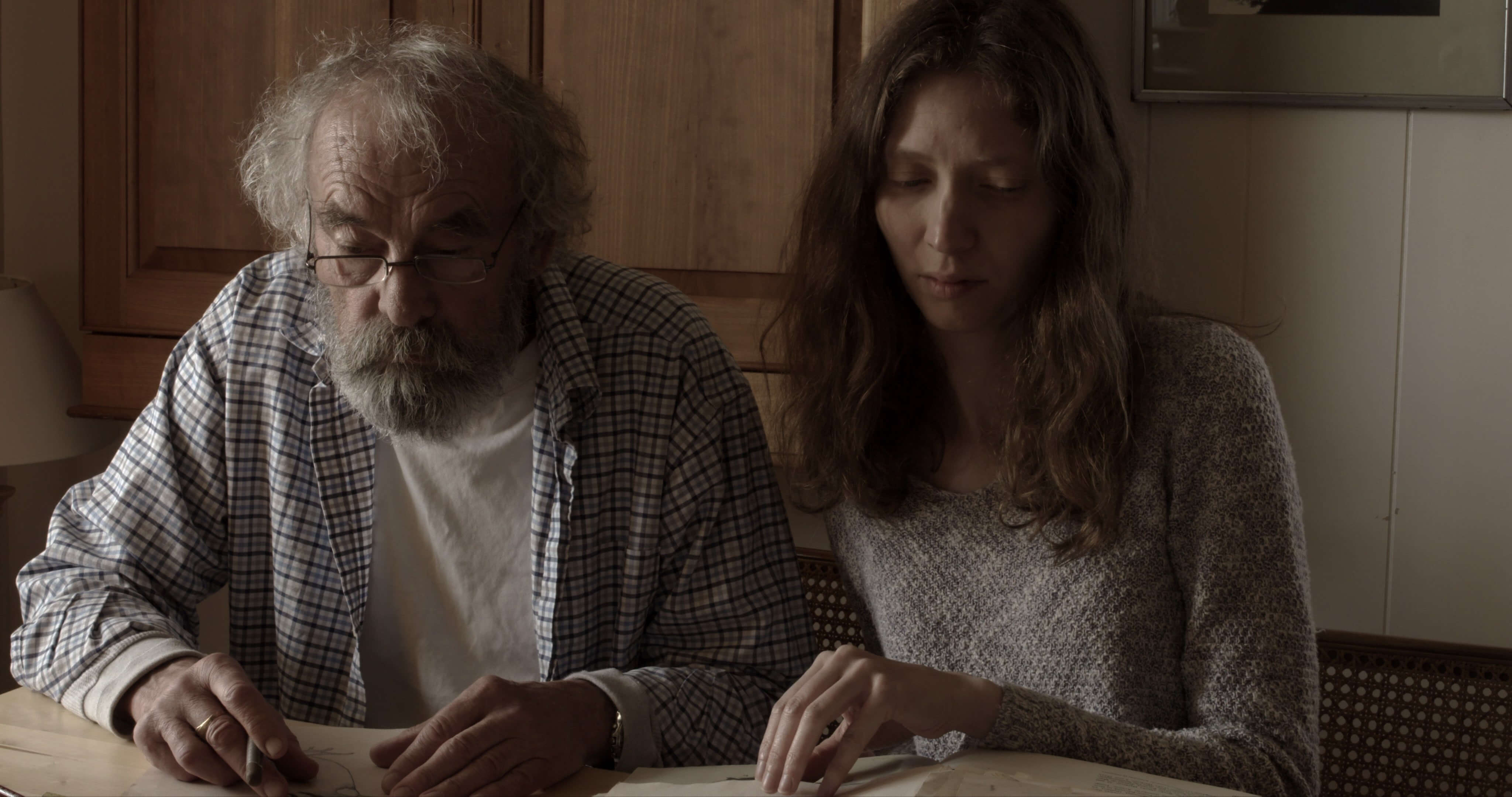 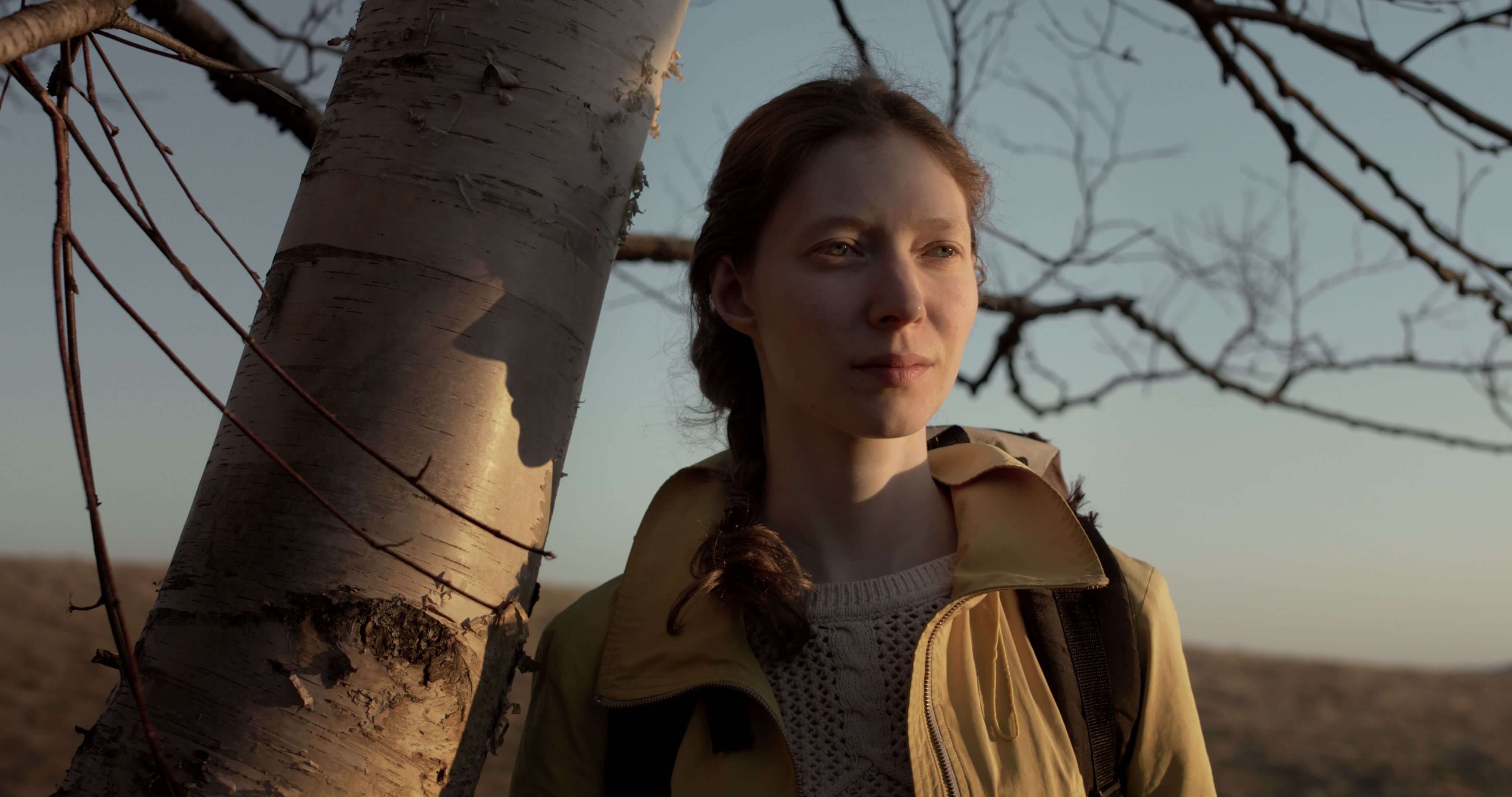 Born in Rivière-du-Moulin, Saguenay, Martin Rodolphe made painting studies in several workshops in Chicoutimi. He gradually abandoned painting and enrolled in 1996 at the interdisciplinary program in art at the University of Quebec at Chicoutimi (UQAC) - concentration cinema and video. During his career, he has attended several training courses at the National Film Board (NFB) and also participated in writing workshops as part of Telefilm Canada program "Écrire au long" at the National Institute of Image and sound (INIS). As a screenwriter and documentary filmmaker, he made several genres, including studies and essays, before finding his true niche: the dreamlike drama.