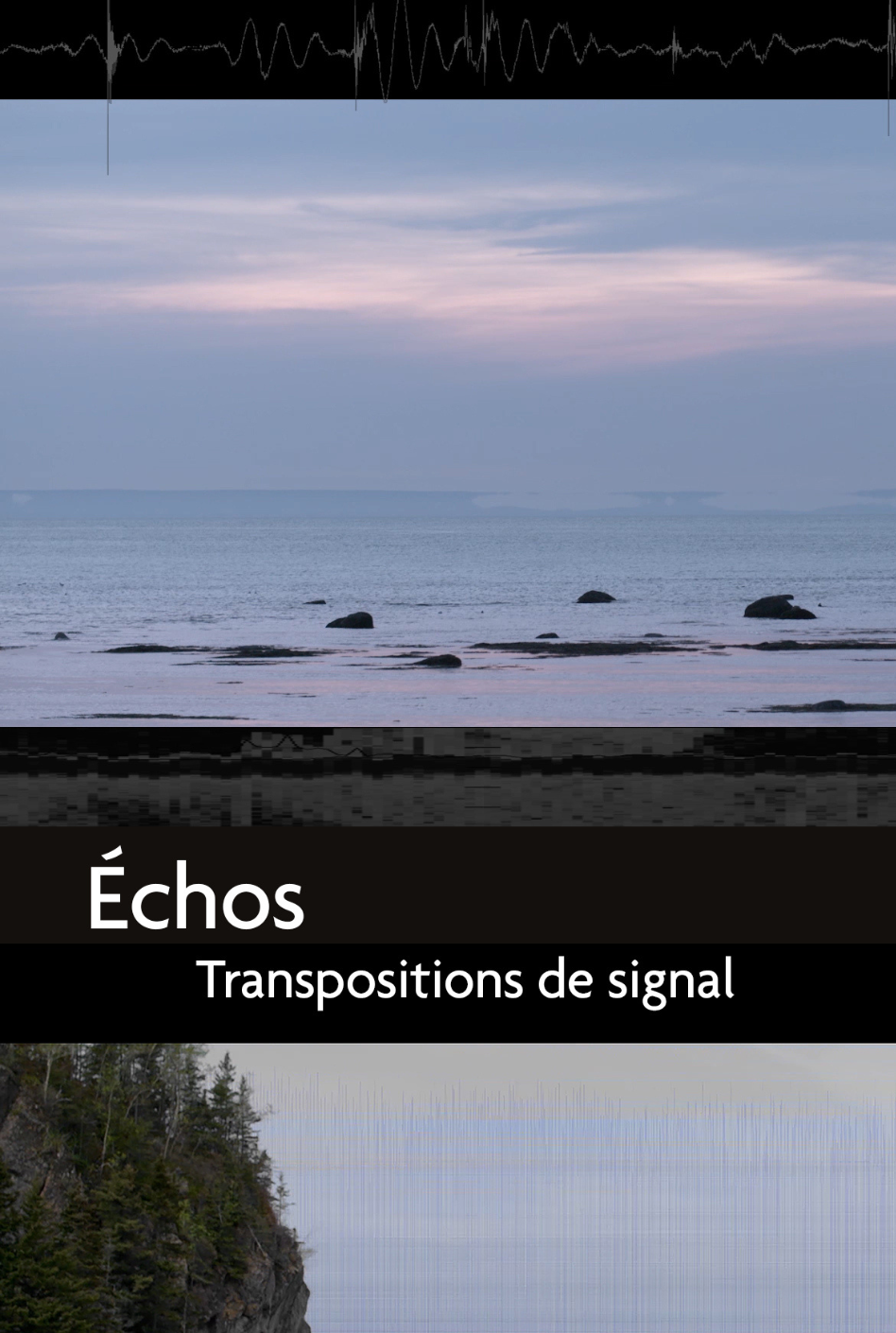 The signal used in underwater acoustics is transposed into music in this experimental film that explores the sound and the waves of all kinds that surround us. Waves, wind, vibrations, signal: the invisible materializes in a privileged encounter between science and art.

Anne-Marie Bouchard lives and works in Quebec City. She has been making videos since 1999 and has been creating installations since 2001. She works from collecting images, sounds, recovered materials and various data. Since electronic materials and programming software have become accessible, she has embraced it with joy in order to experiment even more with color, movement and noise. 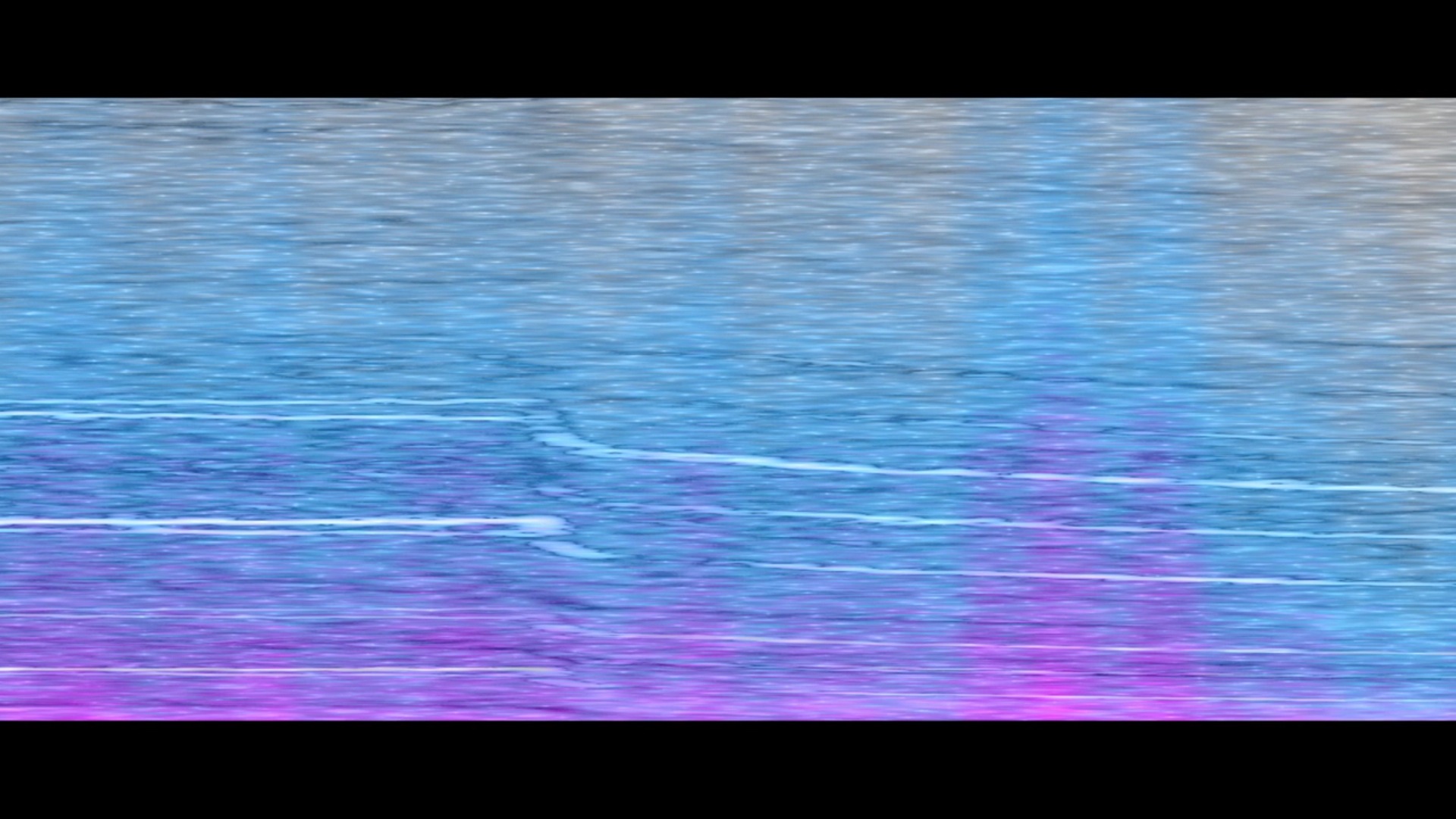 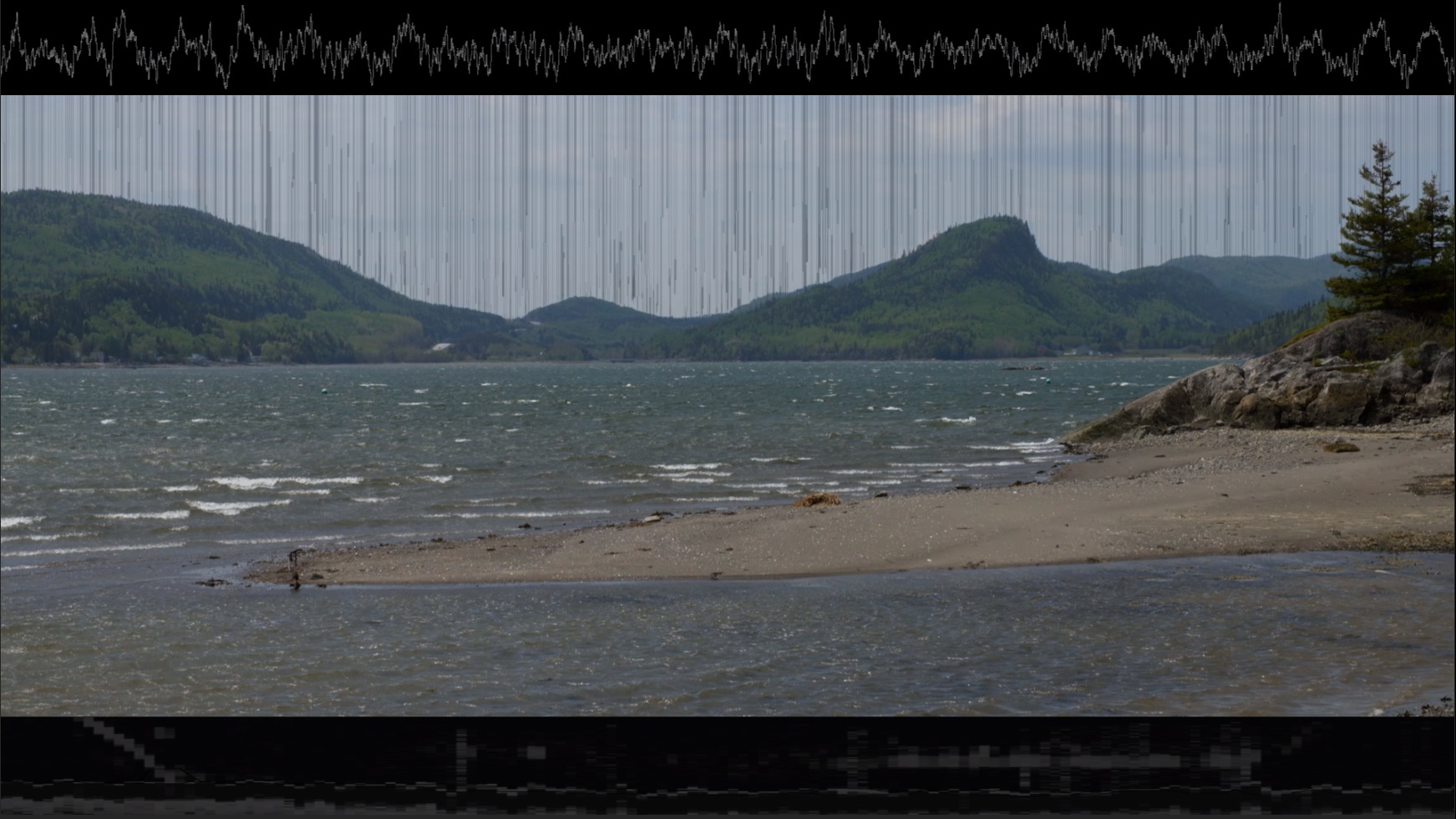 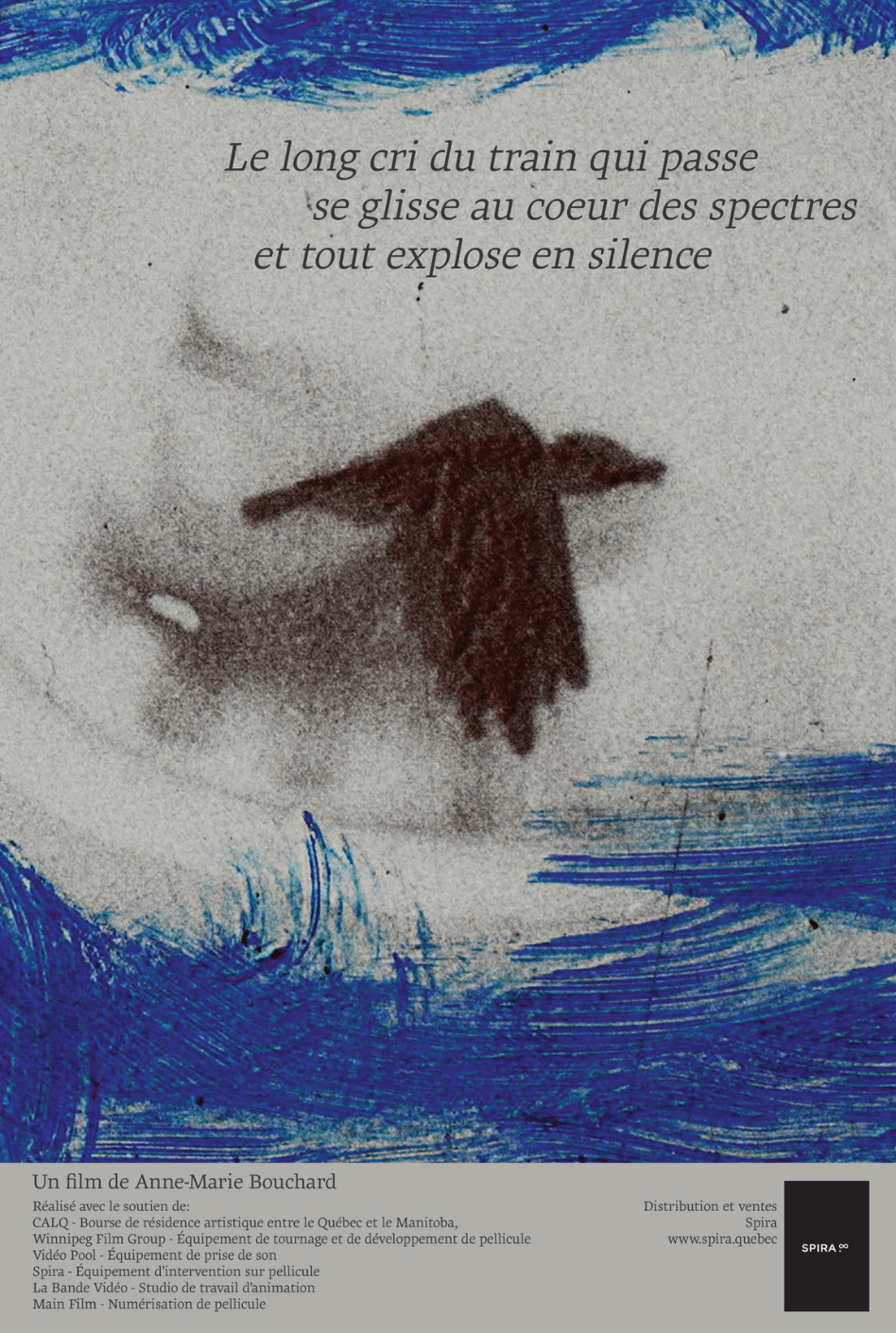 Anne-Marie Bouchard
An experimental animated film built around a single sound recording that evokes travel, the need to communicate, solitude, fragility, the desire for freedom, the arrival of fall, and our ephemeral existence.
Experimental 7 min. 2020
See the description 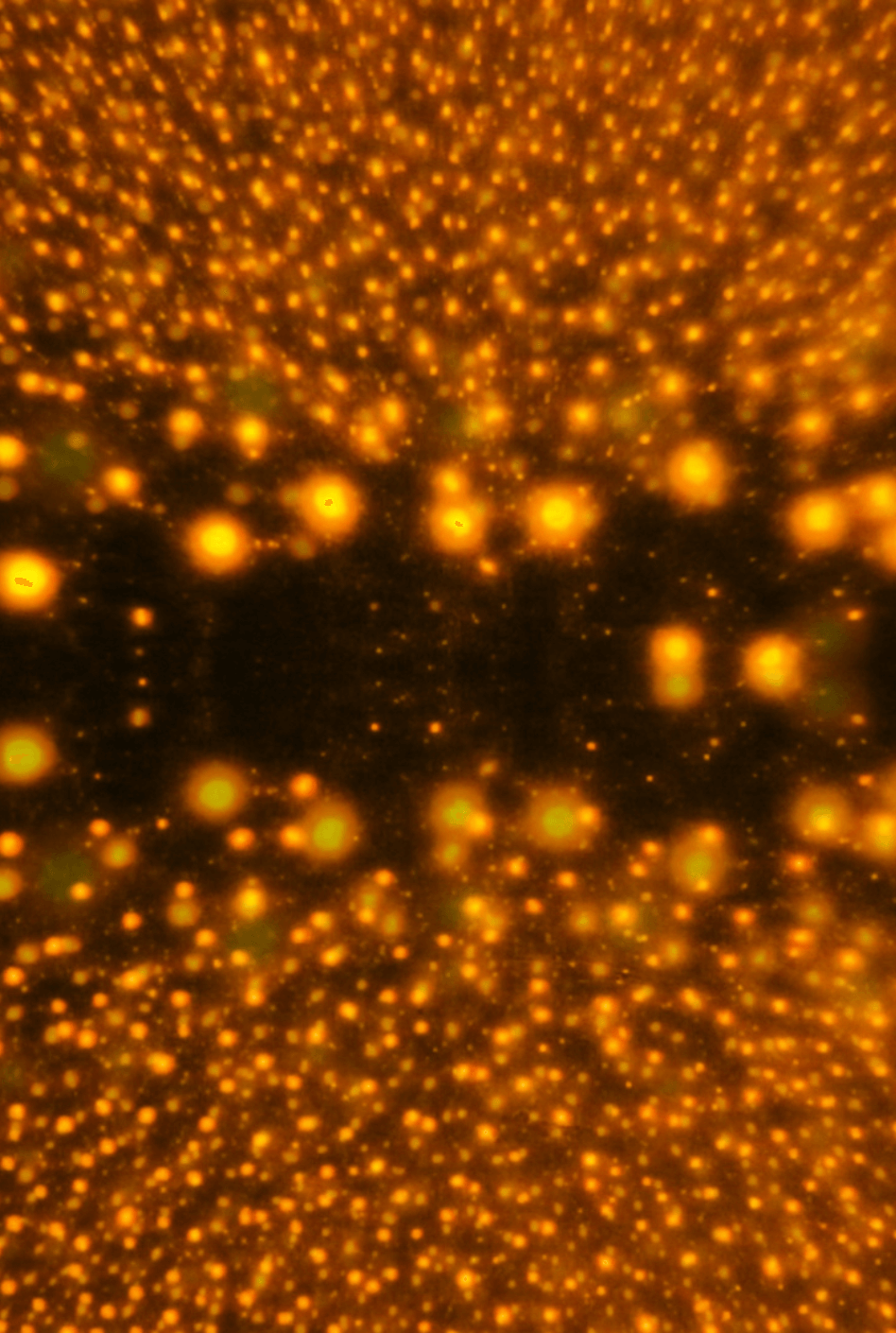 Atoms in Search of Immateriality

Atoms in Search of Immateriality

Anne-Marie Bouchard
“There is only one moral worth in this story, one essential fact: we are nothing but ridiculous sparks in the light of the universe. May we have the wisdom not to forget it.” - Hubert Reeves
Experimental 5 min. 2018
See the description Buy 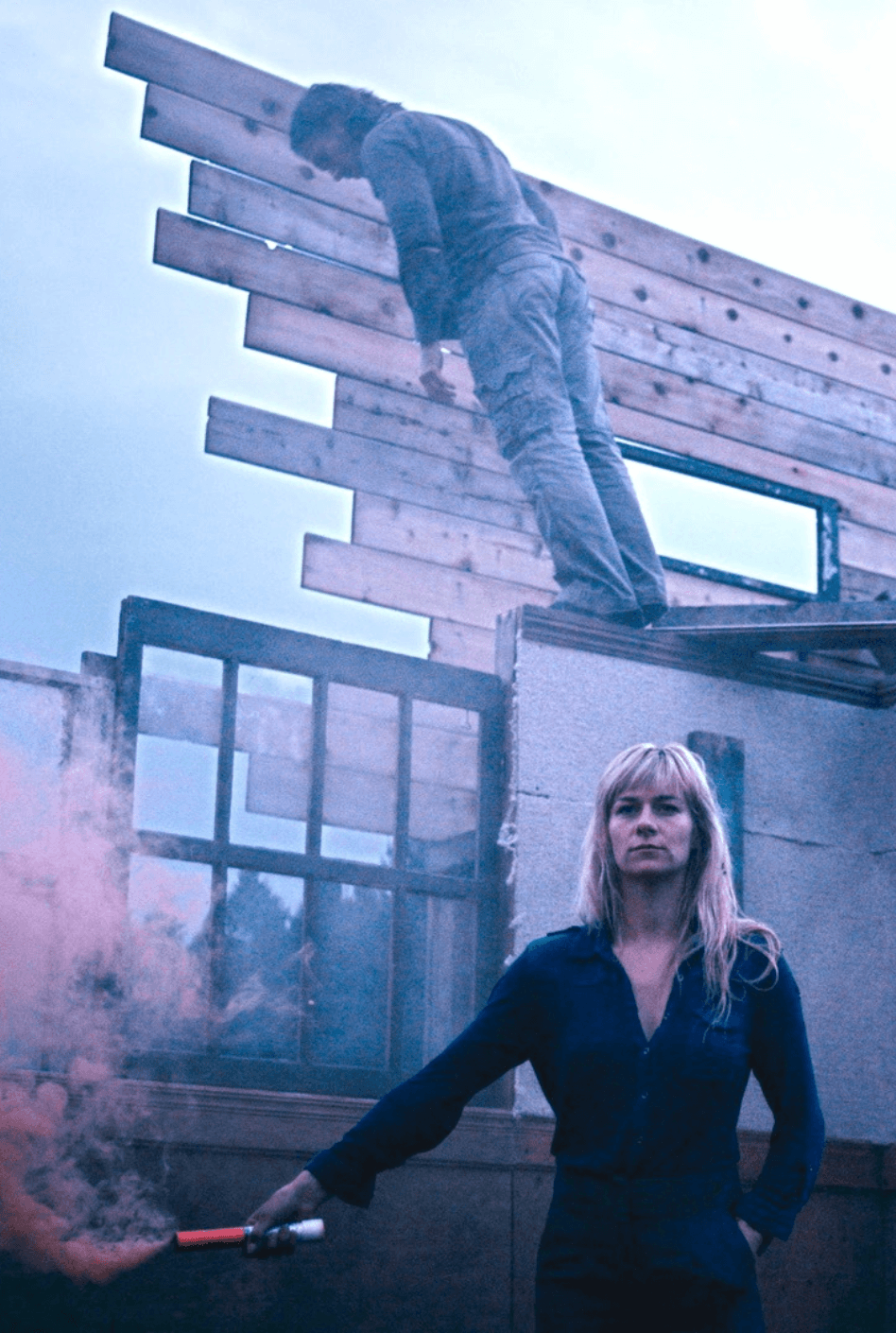 Alan Lake
Ravages tells a kind of abstract tale, inviting the viewer to dive into the raw and fragile world of a symbolic epic where the human confronts what is perishable or unchangeable. This piece of dance on screen is driven by an inherent intensity, where the bodies-landscapes meet with bad weather, gath (...)
Film de danse 22 min. 2015
See the description Buy Watch 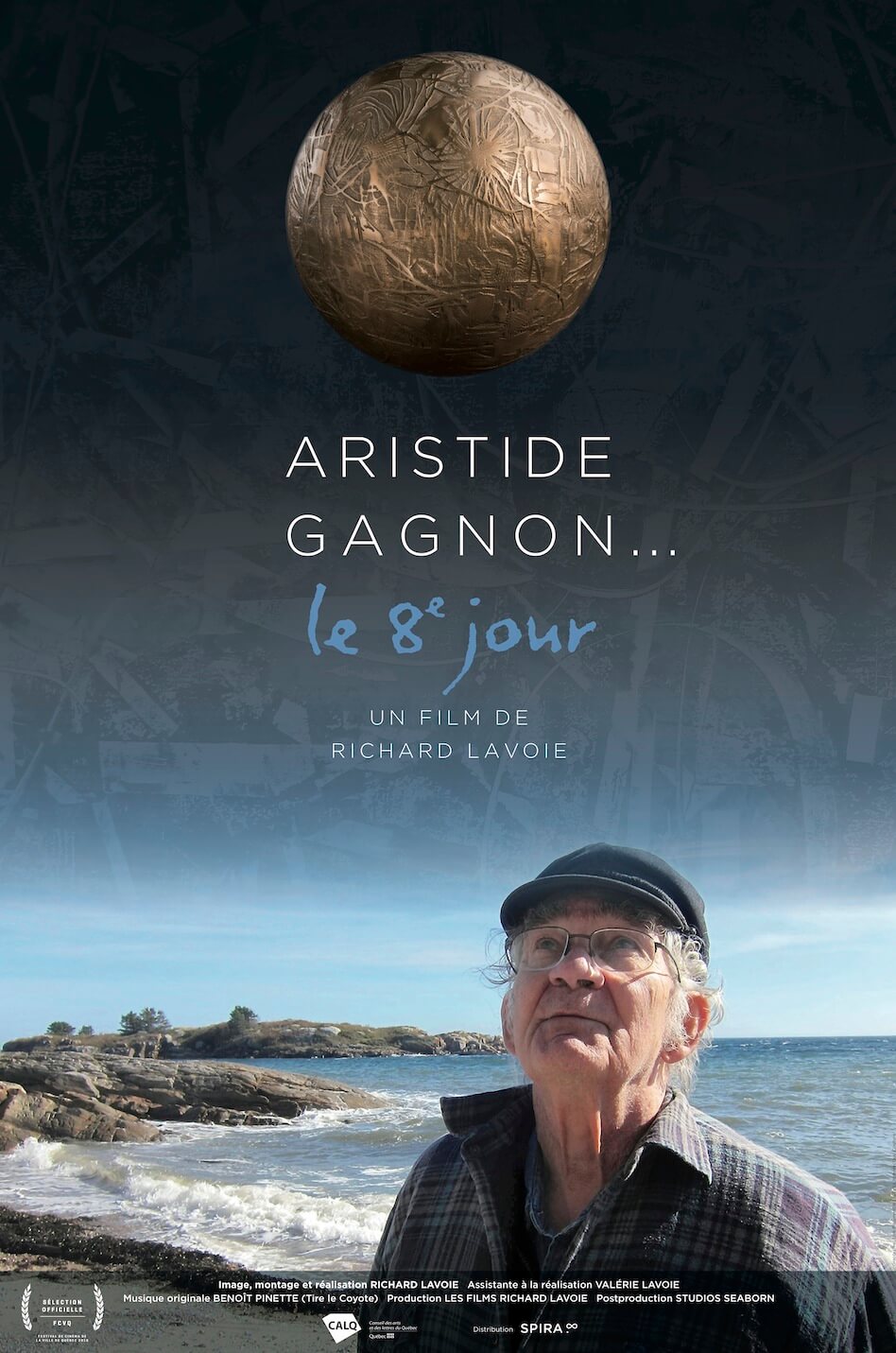 Richard Lavoie
Richard Lavoie was only a child when he first decided to make films. He was fascinated by his father's cinematograph, Herménégilde Lavoie being one of the first filmmaker from Quebec. Richard is now an independant director and his work, mostly direct cinema, explores the multiple facets of life th (...)
Documentaire 24 min. 2016
See the description Buy Watch 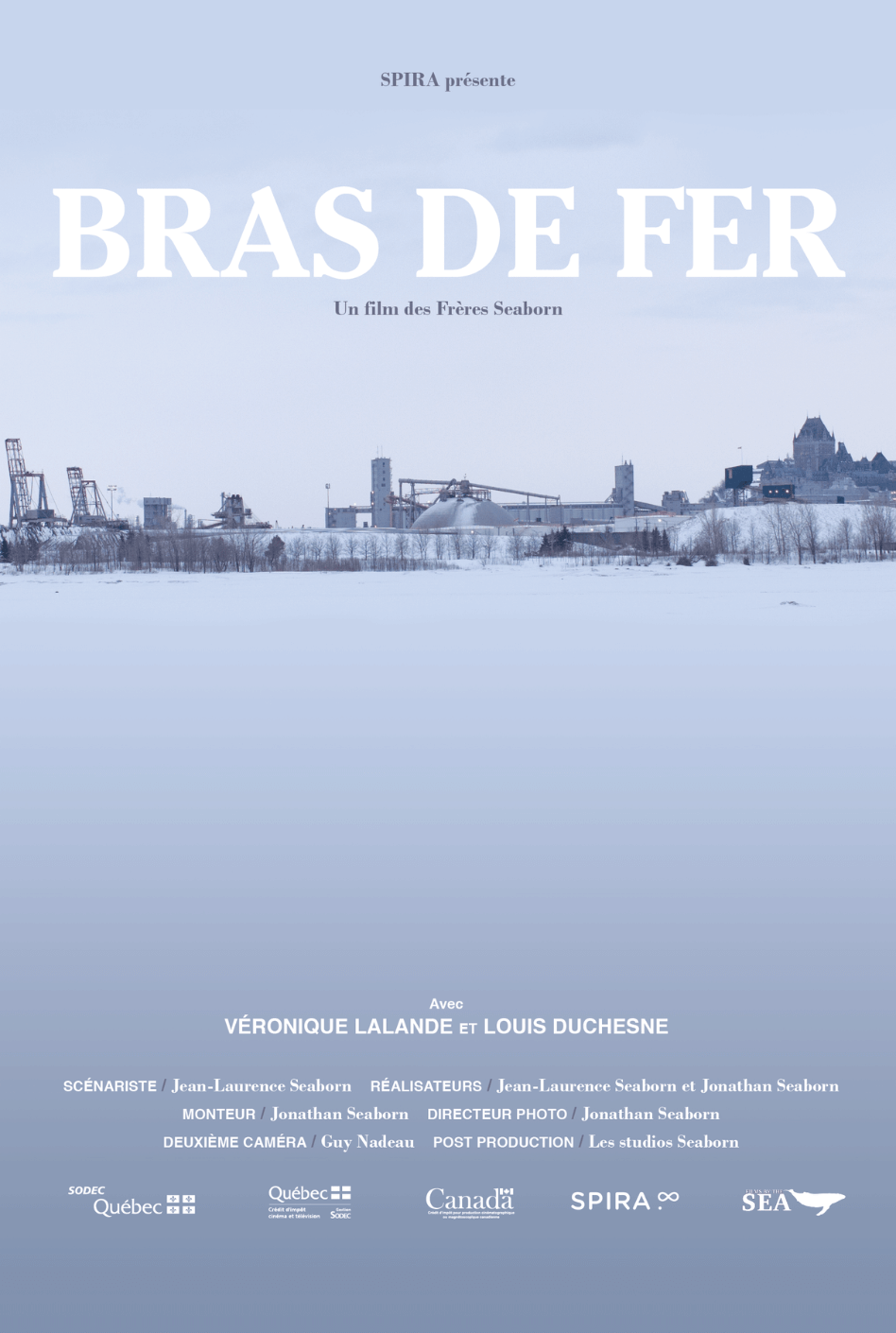