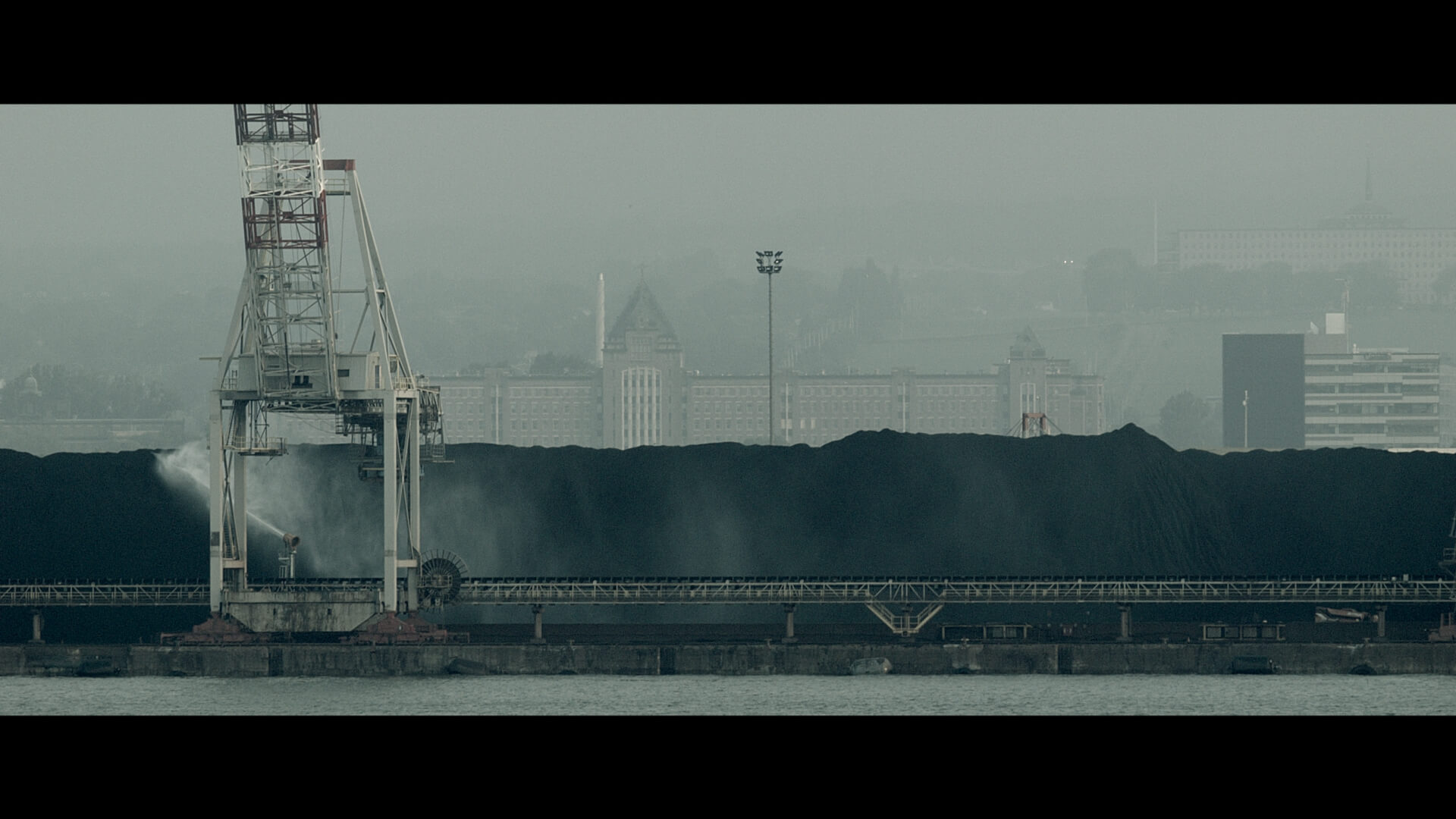 On October 26, 2012, a red dust covers the neighborhood of Limoilou, in Quebec City, where Véronique Lalande and her husband Louis Duchesne live with their one-year-old boy. Iron oxide, nickel, zinc, arsenic and other heavy metals fall on the district close to the Port of Quebec, where the multinational Stevedoring transports the largest nickel amount in North America. Véronique Lalande calls, writes, speak out her indignation; she is not afraid to fight for a healthy environment. 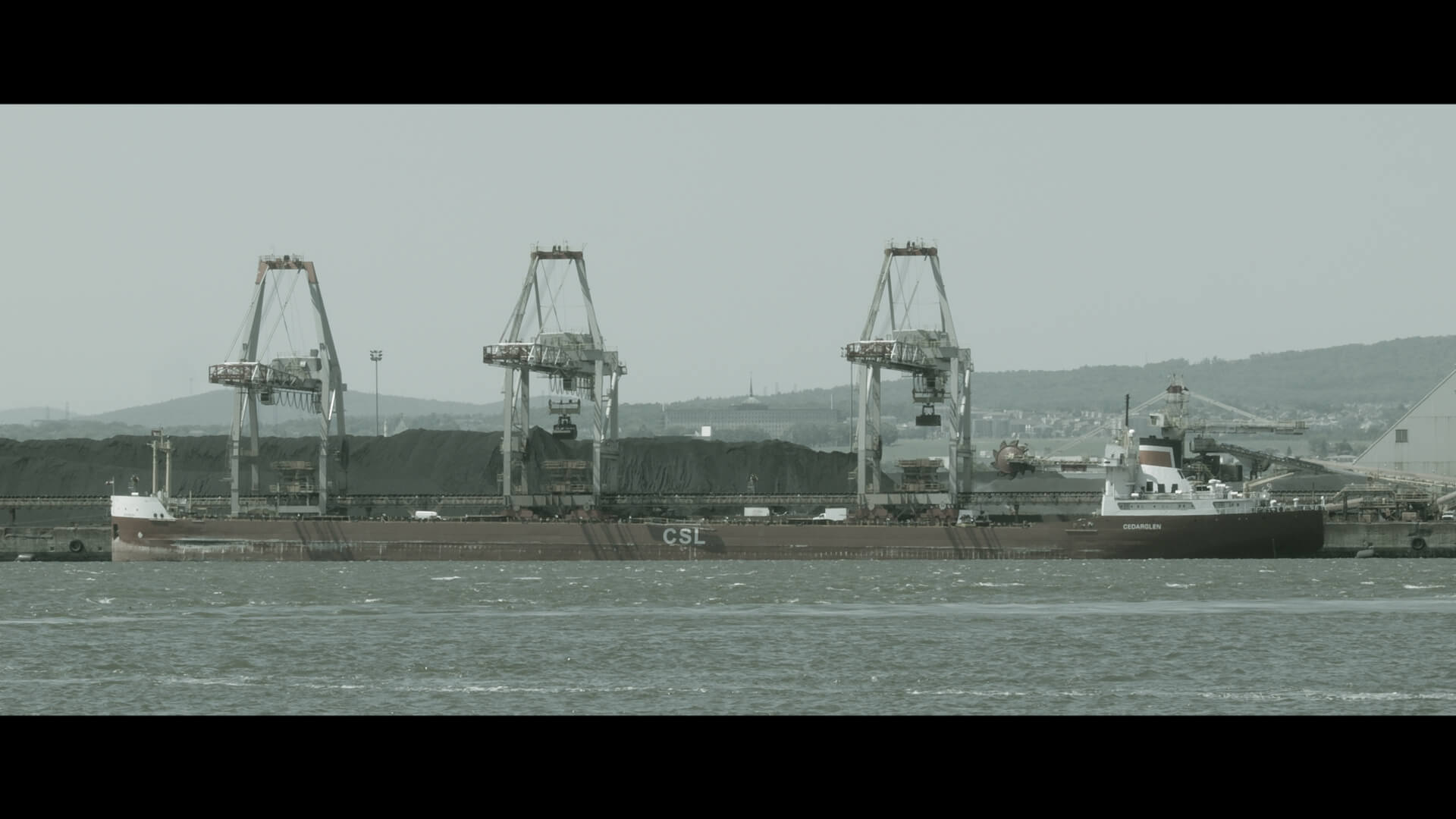 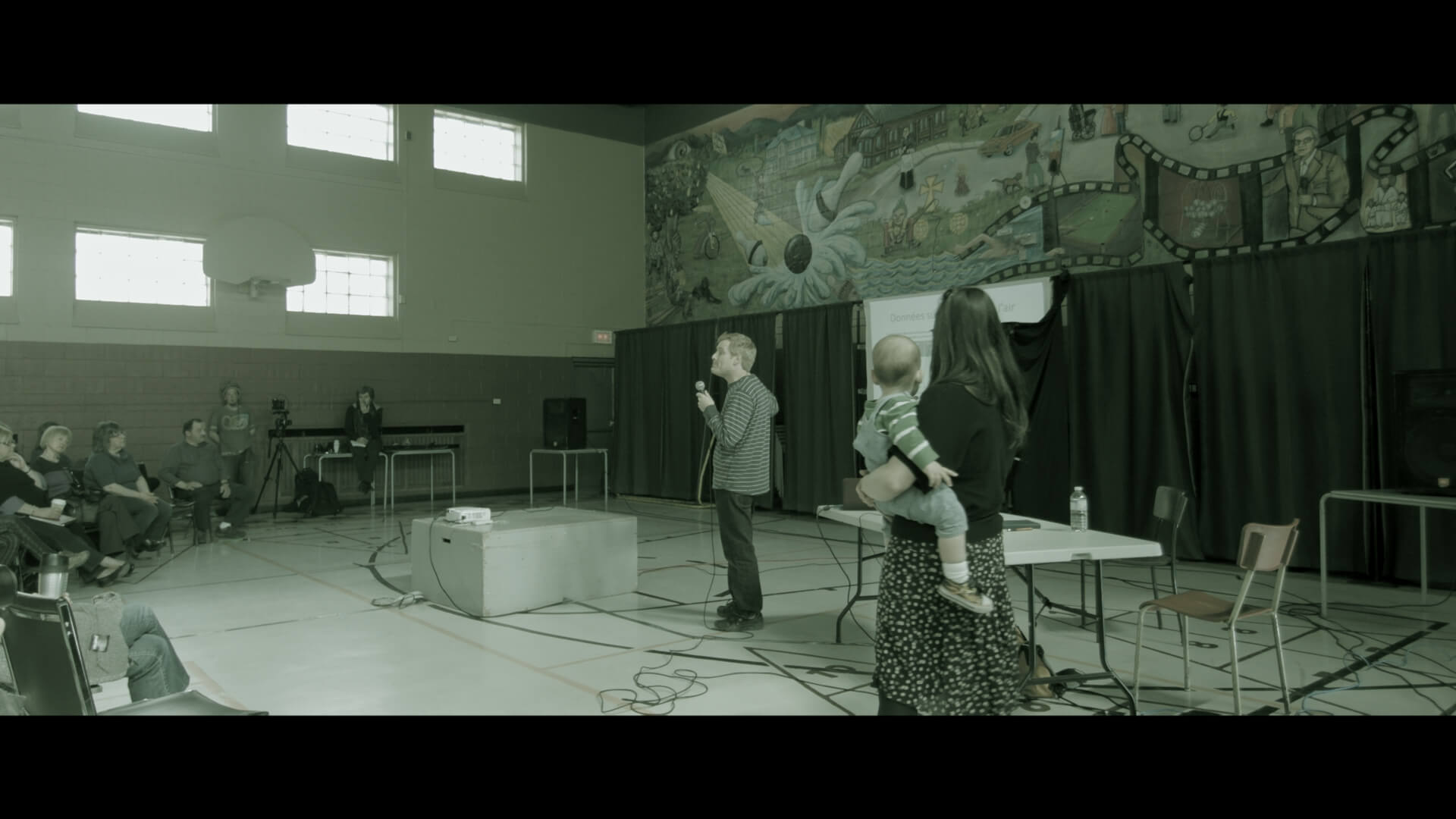 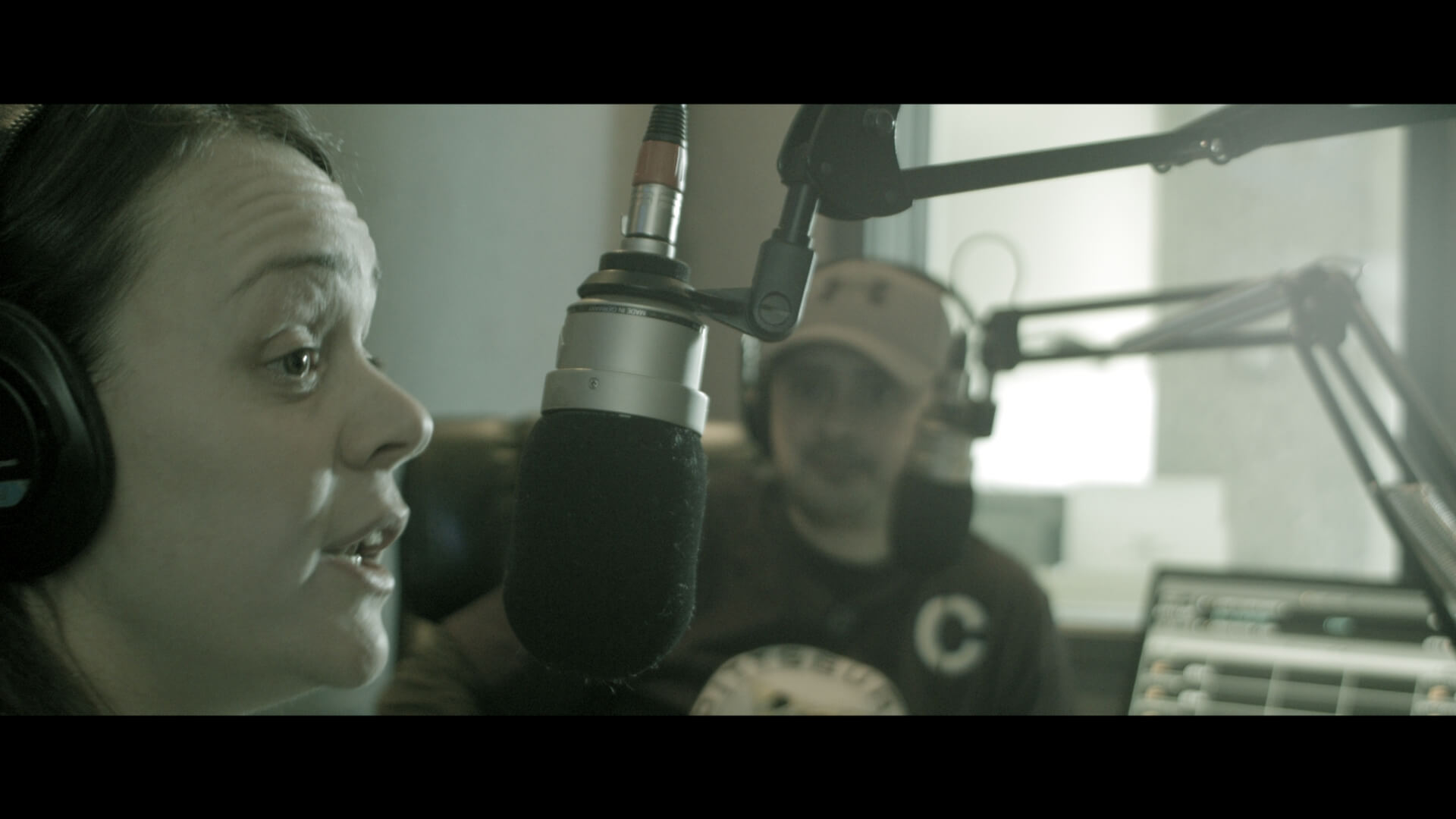 The Seaborn brothers made their debut in social documentary film in the 2000s. Using direct cinema, they create powerful bonds with their protagonists, giving rise to images and testimonies without barriers. It is through cinema that they participate in social causes. They highlight unusual characters that mark the Quebec landscape. They brought to the screen the reality of injecting drug users in the movie Pas de piquerie in my neighborhood broadcasted on Télé-Québec in January 2012. They also developed a solid expertise in documentary post-production, signing more than forty documentaries unique and a dozen documentary series for television. From 2013 to 2016, they followed Véronique Lalande's citizen approach against heavy metal dust emissions from the Port of Québec. With the recent support of SODEC, the film Arms of Iron will be brought to the big screen, continuing the logical continuation of the work of the two brothers, a committed cinema, charged with emotion and veracity.


Note about the film